In Balochistan, two terrorists were killed by the security forces during Intelligence Based Operation in general area Balor, Hoshab.

According to the ISPR, the IBO was initiated to clear a hideout of terrorists, linked with firing incidents on security forces and civilians besides planting of improvised explosive devices on M-8 in Hoshab.

During ensuing heavy exchange of fire, both the terrorists were killed, while a cache of arms and ammunition including Improvised Explosive Devices has been recovered. 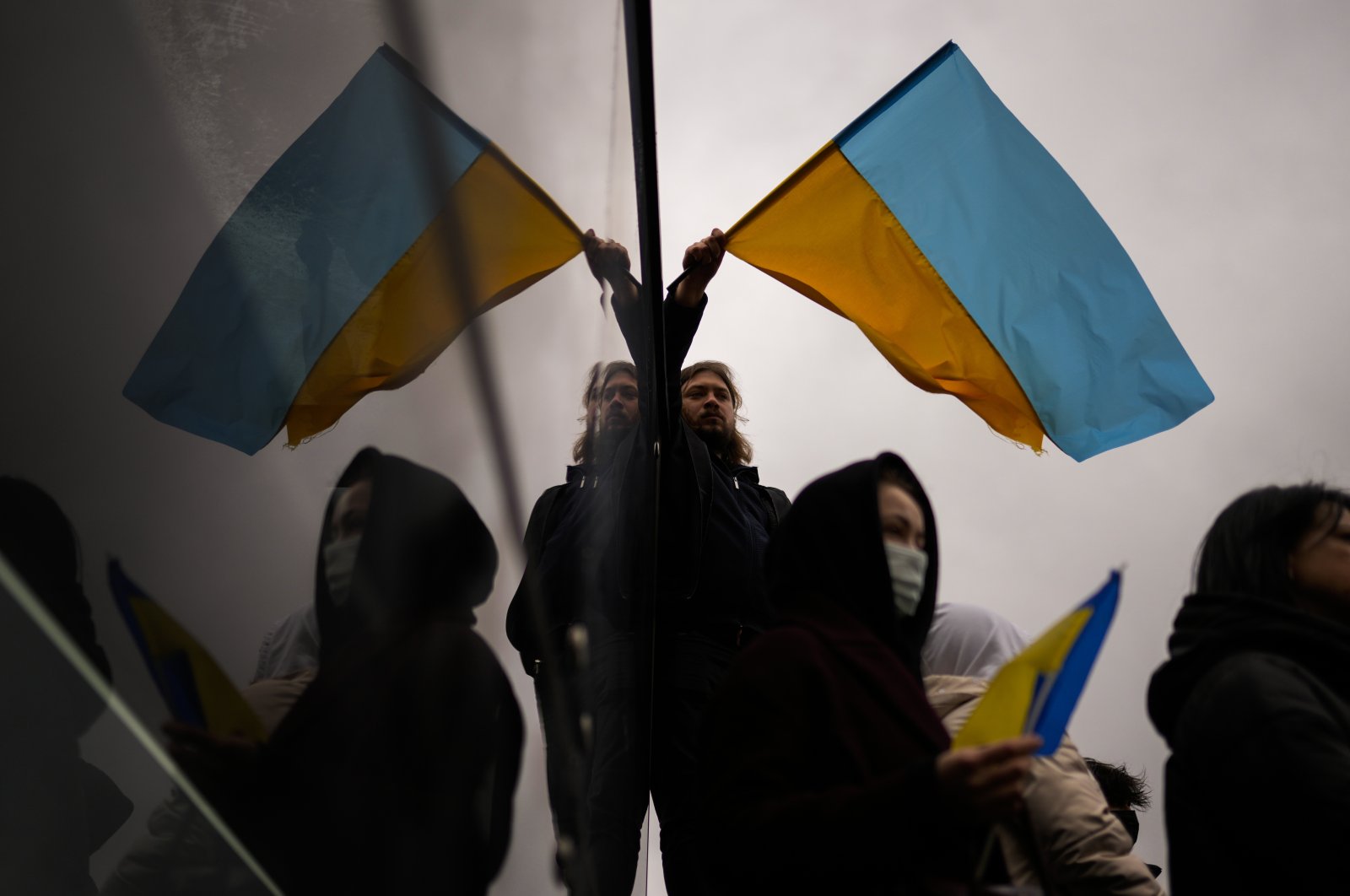 Scores of foreigners apply to fight with Ukraine against Russia 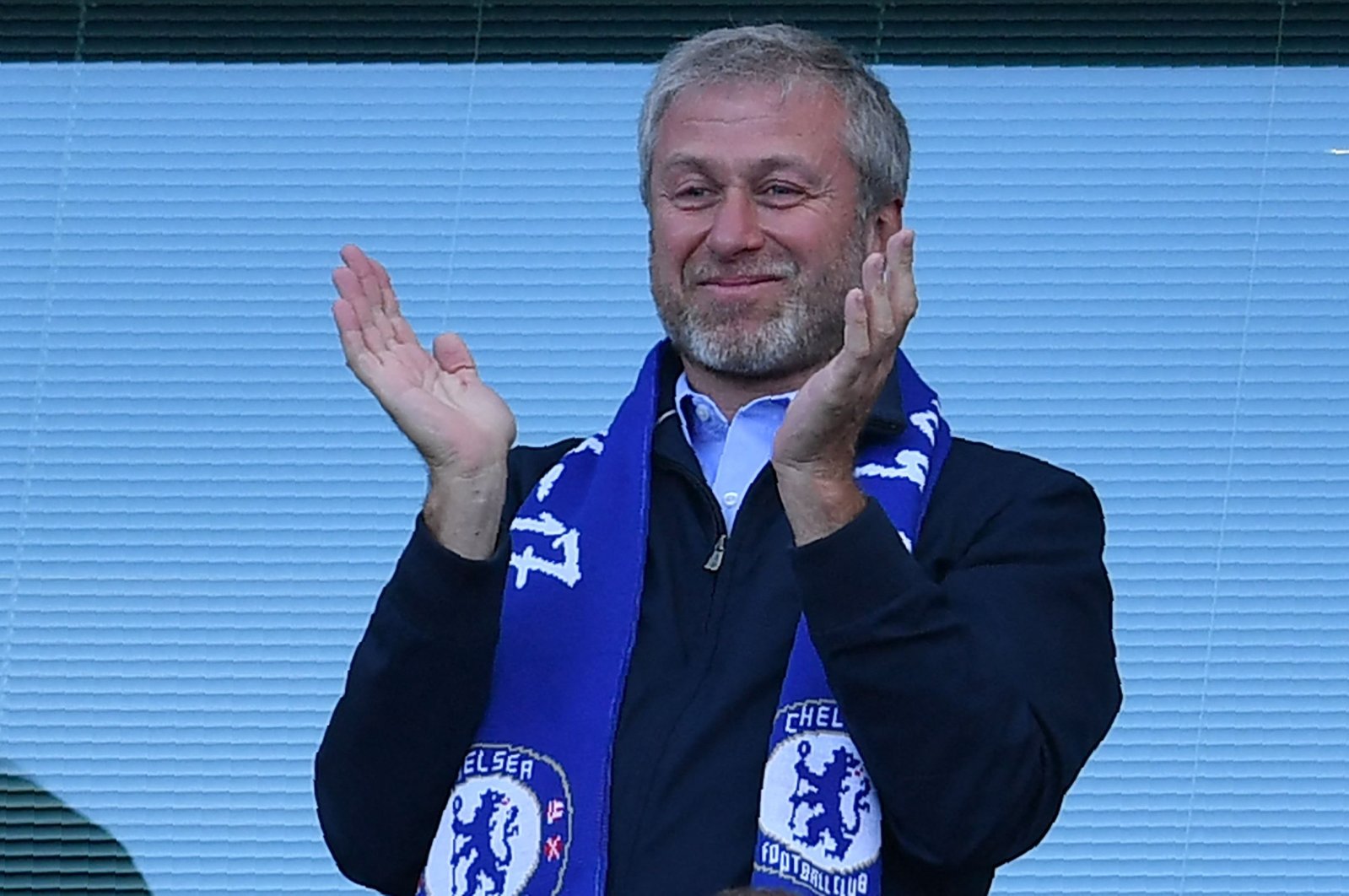