At least 10 million people in Ukraine were facing rolling blackouts as the country and its power infrastructure were continuously pounded by Russian strikes on Friday.

The country also saw heavy fighting rage on in the eastern regions of Luhansk and Donetsk.

With the capital Kyiv seeing its first snow flurries of the winter, authorities said they were working to restore power nationwide after Russia earlier this week unleashed what Ukraine said was the heaviest bombardment of the civilian infrastructure of the nine-month-old war.

About 10 million people are without power, President Volodymyr Zelenskyy said in a Thursday evening video address, in a country with a pre-war population of about 44 million. He said authorities in some areas ordered forced emergency blackouts.

The United Nations has warned of a humanitarian disaster in Ukraine this winter due to power and water shortages. One of the European Commission’s three vice presidents, Valdis Dombrovskis, arrived in Kyiv Friday to discuss emergency EU financial support for Ukraine in the coming months.

Pope Francis reiterated that the Vatican was ready to do anything possible to help end the conflict.

“We must all be pacifists,” he told the Italian daily, La Stampa. “Wanting peace, not just a truce that may only serve to rearm. Real peace, which is the fruit of dialogue.”

Investigators in areas of the Kherson region recaptured by Ukraine in a counteroffensive last week have uncovered 63 bodies bearing signs of torture after Russian forces left, Ukraine’s interior minister was quoted as saying.

The Ukrainian parliament’s human rights commissioner, Dmytro Lubinets, released a video of what he said was a torture chamber used by Russian forces in the Kherson region, including a small room in which he said up to 25 people were kept at a time.

Reuters was unable to verify the claims – which included the use of electric shocks to secure confessions – made by Lubinets and others in the video. Russia denies its troops deliberately attack civilians or have committed atrocities.

Mass burial sites have been found in other parts previously occupied by Russian troops, including some with civilian bodies showing signs of torture.

A Reuters witness heard explosions in the center of Kherson city Friday morning and saw black smoke rising from behind buildings. Police blocked off access but the commotion did not seem to faze hundreds of people on the central square as they queued for humanitarian aid.

The square had been a frenetic melee of humanitarian aid queues and displays of patriotism on Thursday as residents celebrated their liberation from months of Russian occupation but the mood was also one of deep uncertainty.

“We’re fine, but we don’t know what to expect. Nothing is over yet. On that (east) bank of the river, the (Russian) forces are gathering. On this side, they are gathering. We are in the middle,” said Ihor, 48, an unemployed builder.

The deputy head of Ukraine’s presidential administration said Russian forces had “plundered” the Kherson region before they withdrew last week.

“After a trip to the … Kherson region, one thing became clear – our people there need a lot of help. The Russians not only killed and mined but also robbed all the cities and villages. There is practically nothing there,” Kyrylo Tymoshenko said on the Telegram messaging app.

Russia has moved some troops from Kherson to reinforce its positions in the eastern Donetsk and Luhansk regions. Ukraine’s military said Russian forces had fired artillery on the towns of Bakhmut and nearby Soledar in the Donetsk region, among others.

Russian fire also hit Balakliya in the northeastern Kharkiv region, which Ukraine recaptured in September, and Nikopol, a city on the opposite bank of the Kakhovka reservoir from the Zaporizhzhia nuclear power station, the statement said.

The Ukraine conflict has plunged Russia’s relations with the United States and other Western allies into deep crisis.

In the first known high-level, face-to-face U.S.-Russian contact since the invasion of Ukraine, Central Intelligence Agency (CIA) chief William Burns delivered a cautionary message this week during talks in the Turkish capital Ankara about the consequences for Moscow of any use of nuclear weapons.

Russia’s deputy foreign minister, Sergei Ryabkov, said Moscow did not rule out further high-level meetings with the United States on “strategic stability,” a term used to mean reducing the risk of nuclear war.

But Ryabkov also said there was nothing to talk about with Washington on the subject of Ukraine. Kremlin spokesman Dmitry Peskov said any summit between Putin and U.S. President Joe Biden was “out of the question at the moment.”

Separately, Interfax quoted Ryabkov as saying Friday that Russia hopes it can make a prisoner swap with the United States that would include convicted Russian arms trafficker Viktor Bout, known as the “Merchant of Death.”

Amid the deadliest war in Europe since World War II, Russia and the United States are exploring a prisoner swap that would see imprisoned Americans including basketball star Brittney Griner return to the United States in exchange for Bout. 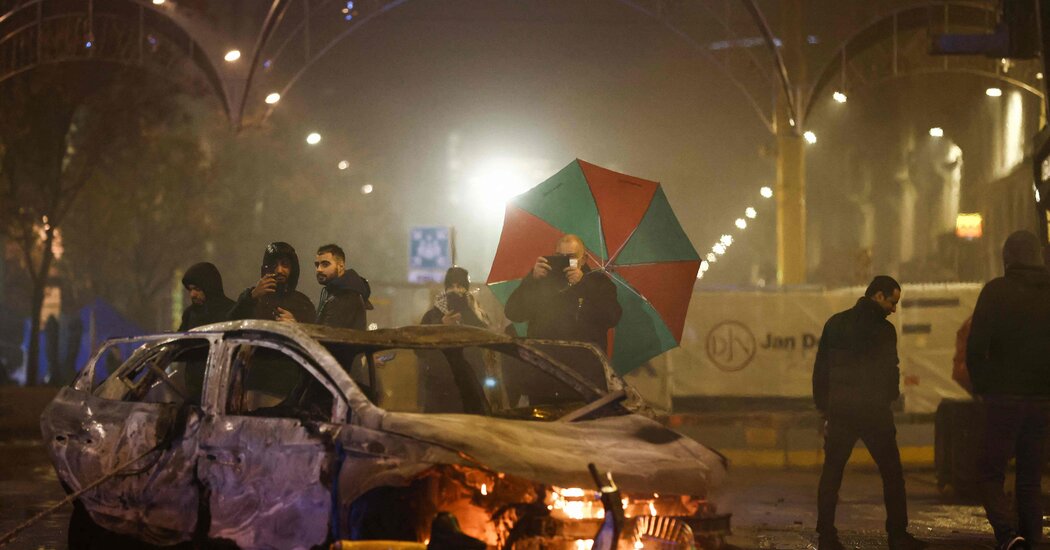 Riots break out in Brussels after Belgium’s surprising loss to Morocco. 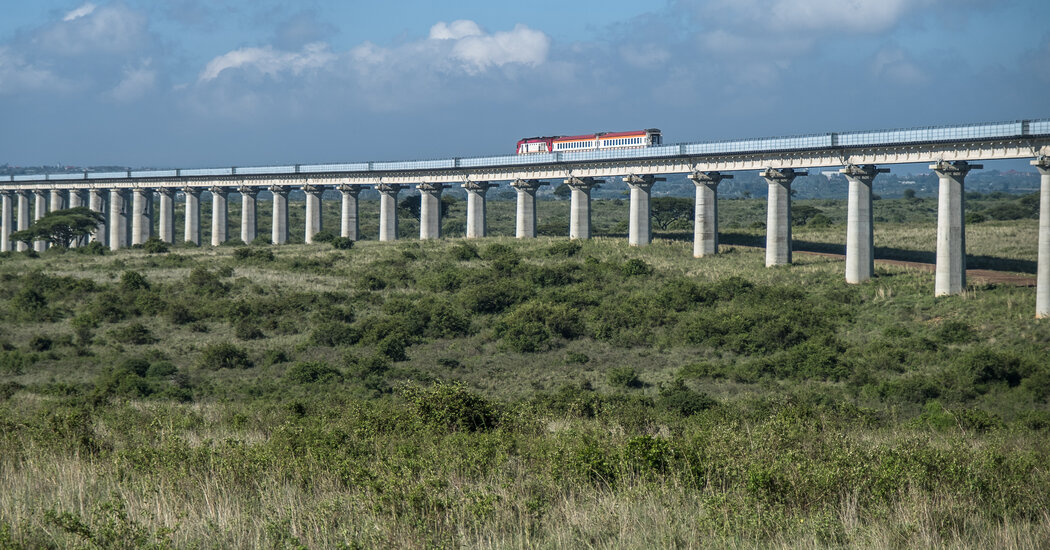