Apple’s iPad lineup is more cluttered and confusing than ever after the release of the 10th-generation iPad that looks exactly like the fifth-generation iPad Air, but uses some older hardware to make it more affordable. As for the latest iPad Air, well, it’s a very good tablet. So good, in fact, it gave me a hint of buyer’s remorse for paying $2,000 for my 2021 iPad Pro. More recently, Apple upgraded the iPad Pro, including a slightly faster M2 processor and a fancy new Apple Pencil feature. With the iPad Air and iPad Pro sharing a lot of the same DNA, it’s only natural to question which one is right for you.

For the majority of people… the iPad Air is the best pick.

Even with the recent refresh to the iPad Pro, there are a lot of similarities between the two tablets. Both of them:

The iPad Air only has two storage options. The base model is 64GB, with an upgrade option of 256GB. I think most users will find that 64GB just isn’t enough space to store apps, games, videos and photos in 2022 when all of those things are only growing in size.

Both iPad Pro models are available in the same storage allotments. You can pick between storage amounts of 128GB, 256GB, 512GB, 1TB and 2TB.

The amount of storage you need is based on how you use or plan to use your iPad. But with the iPad Air, you’re almost forced into buying the 256GB option for $749, which is very close to the $799 starting price of the 11-inch iPad Pro.

The amount of memory in an iPad determines when apps are put to sleep in the background, or how often you have to refresh a Safari tab after it hasn’t been used for an extended amount of time.

Additionally, with the introduction of Stage Manager and a multi-window multitasking experience in iPadOS 16, memory is even more important. Add in the fact that both iPad models will also feature improved — and true — external monitor support once iPadOS 16.2 launches (likely in December), allowing you to use up to eight apps at the same time, and the importance of more memory gets even clearer.

Apple rarely talks about the amount of memory in its iPad line, with the lone exception being the 2021 and 2022 iPad Pro. You can pick between an iPad Pro with 8GB or 16GB of memory, but that decision is also based on the amount of storage you buy. If you want 8GB of memory, stick with storage under 512GB. Anything over that mark will come with 16GB of memory.

As for the iPad Air, you’re stuck with a single option: 8GB of memory.

Personally, I’ve seen a noticeable difference between my iPad Pro with 16GB of memory and other iPads with less memory. For me, the major takeaway is that apps stay running in the background longer. However, I’d wager 8GB is usually more than enough for most users.

To be clear, I haven’t used an 8GB iPad Air (or iPad Pro) since iPadOS 16 and Stage Manager was released. There were other under-the-hood performance improvements that Apple made to memory usage in the update that may have positively impacted the experience. Additionally, Apple has been very purposeful about which iPads are getting Stage Manager features, and which aren’t. The iPad Air has always been on the list of iPad models getting Stage Manager and external monitor support, so the team has to be confident in the overall experience, even at 8GB.

The iPad Pro line has a faster refresh rate of up to 120Hz (called ProMotion), a higher max brightness level, and the larger iPad Pro uses mini-LED technology for a better picture, which Apple calls a Liquid Retina XDR display.

The smaller iPad Pro has an 11-inch Liquid Retina Display that’s resolution is 2388×1668, with True Tone, ProMotion, and a max brightness of 600 nits.

The iPad Air’s Liquid Retina display measures 10.9-inches and is an LED panel. It has a resolution of 2360×1640, with True Tone support and 500nits of total brightness.

If you know anything about USB-C ports, you know the general rule is that not all USB-C ports are created equal. There are far too many different standards for the one connection that I have a hard time keeping up with it all — and it’s my job to do just that.

For the iPad Air, Apple added USB 3.1 Gen 2 to the USB-C port. That means you’ll see speeds of up to 10Gbps when transferring files, or you can connect the iPad Air to an external monitor with support for resolution of up to 6K.

Also: Using the wrong USB-C cable can damage your tech. How to avoid that

The iPad Pro offering has a USB-C port, as well, but with support for Thunderbolt and USB 4. That means you get up to 40Gbps during file transfers (thanks to USB 4), and support for the same 6K resolution when connected to an external monitor.

If you do a lot of file transfers between your iPad Pro and external storage or a camera, then you’ll benefit from the newer USB connection technology. But, to be honest, the iPad Air’s speed isn’t a dealbreaker.

Another area where the iPad Air lineup differs from the iPad Pro is when it comes to the type of 5G connectivity it supports. Both iPad Pro tablets support 5G’s Sub6 and mmWave technology, while the iPad Air only supports Sub6.

For the average person, the lack of mmWave on the iPad Air is a non-issue.

Review: Apple iPad Pro (2021): Impressively powerful, but the hardware is only part of the story

Sub6 5G networks are just a little faster than current LTE networks, with lower latency and more bandwidth for more users, while mmWave 5G technology will give you the network speeds you see touted in commercials of up to 2Gbps. However, those speeds are only achieved in very specific conditions.

Don’t base your iPad buying decision on which flavor of 5G the iPad supports.

The price is one of the biggest differentiators between the three models. The iPad Air is priced between the base iPad and the iPad Pro, so it would make of sense for it to be the iPad of choice for people who want a tablet for more than just watching Netflix and browsing the web.

Here’s the pricing breakdown for the iPad Air and both sizes of the iPad Pro. Keep in mind, however, that all three iPads work with the $129 second-generation Apple Pencil, and have keyboard options that range in price from $299 for the iPad Air and 11-inch iPad Pro, to $329 for the larger iPad Pro. Those accessories raise the overall price of your investment in Apple’s tablet, should you need them.

If you max out an iPad Air with all of the accessories, the total cost comes close to the base model 11-inch iPad Pro, sans any accessories.

So, then you’re left asking yourself whether you want an iPad with a better display and a faster USB-C connection, with more base storage. For me, even though the iPad Air does everything I need from Apple’s tablet, I don’t regret buying my iPad Pro. A year later, it’s still the best iPad I’ve ever owned.

Also: How to use an iPad Pro to power your home office

But for the majority of people, the display and USB-C differences are something that won’t make or break the experience, and thus, the iPad Air is the best pick. 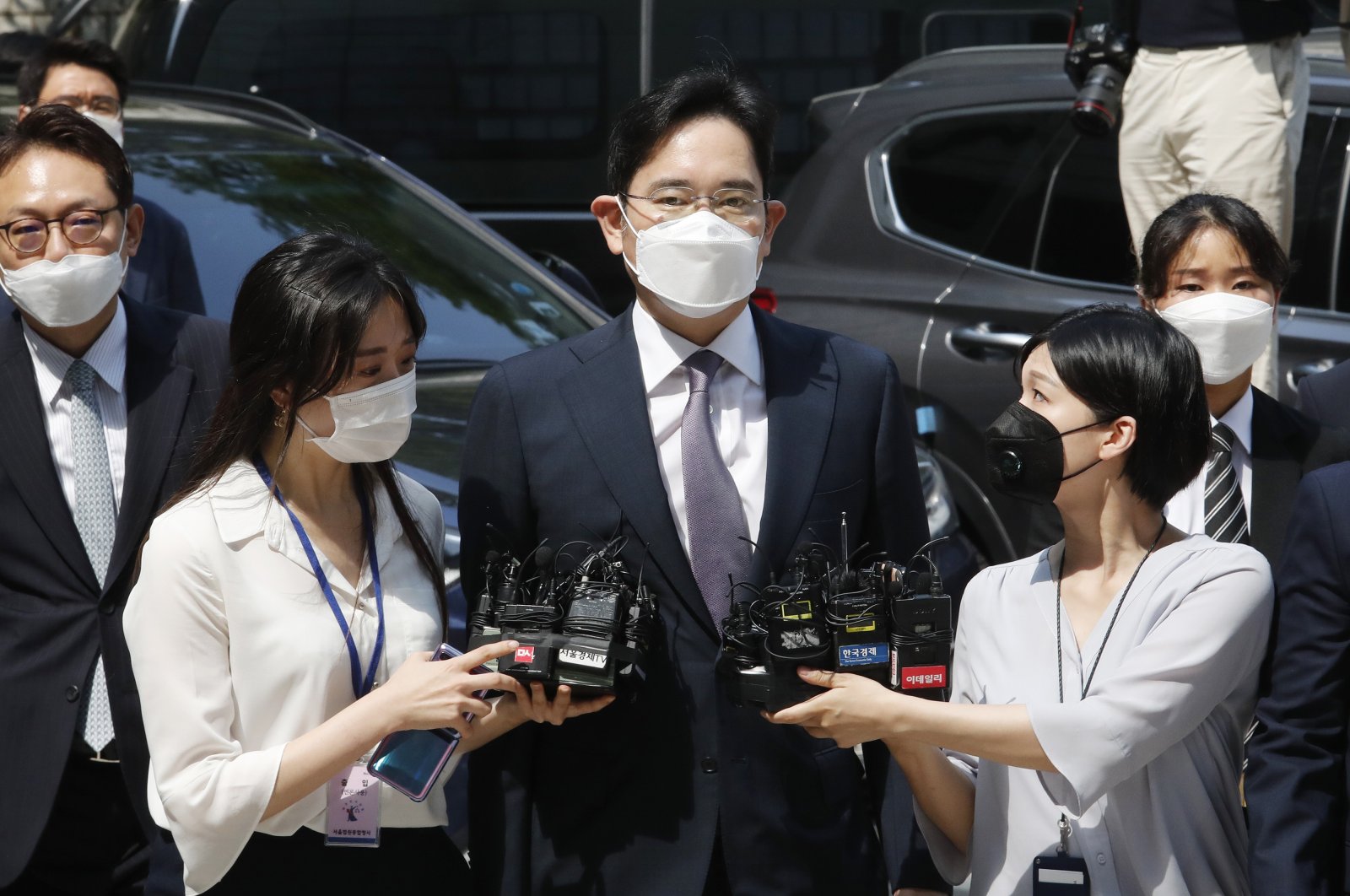 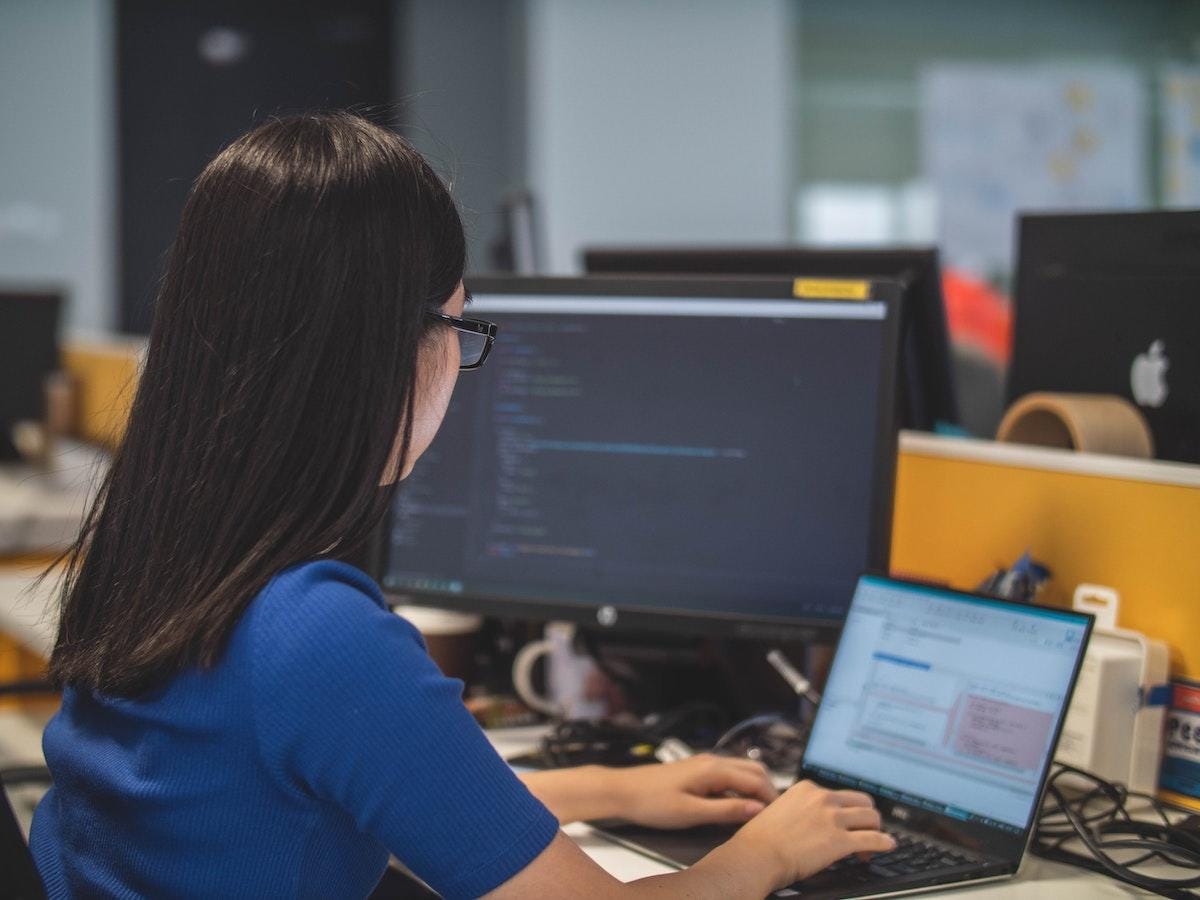 Microsoft, Nvidia partner to build a massive AI supercomputer in the cloud