The Russian Defense Ministry accused Ukraine of executing more than 10 Russian prisoners of war with shots to the head.

The defense ministry was responding to a video circulating on Russian social media that it said showed the execution of Russian prisoners of war. Reuters was unable to verify the claim.

The defense ministry said the video showed “the deliberate and methodical murder of more than 10 immobilized Russian servicemen by degenerate Ukrainian soldiers with direct shots to the head.”

The defense ministry said the video was a sign of the “atrocious nature” of Ukrainian President Volodymyr Zelenskyy and his “regime” in Kyiv, and said he would “answer before the court of history, the people of Russia and Ukraine.”

There was no immediate response from Kyiv to Moscow’s claims. Ukraine has previously said its service personnel have been tortured while in Russian captivity. Moscow denies those claims.

The two countries exchanged hundreds of prisoners of war as a result of Türkiye’s mediation and diplomatic traffic conducted with the countries’ leaders. 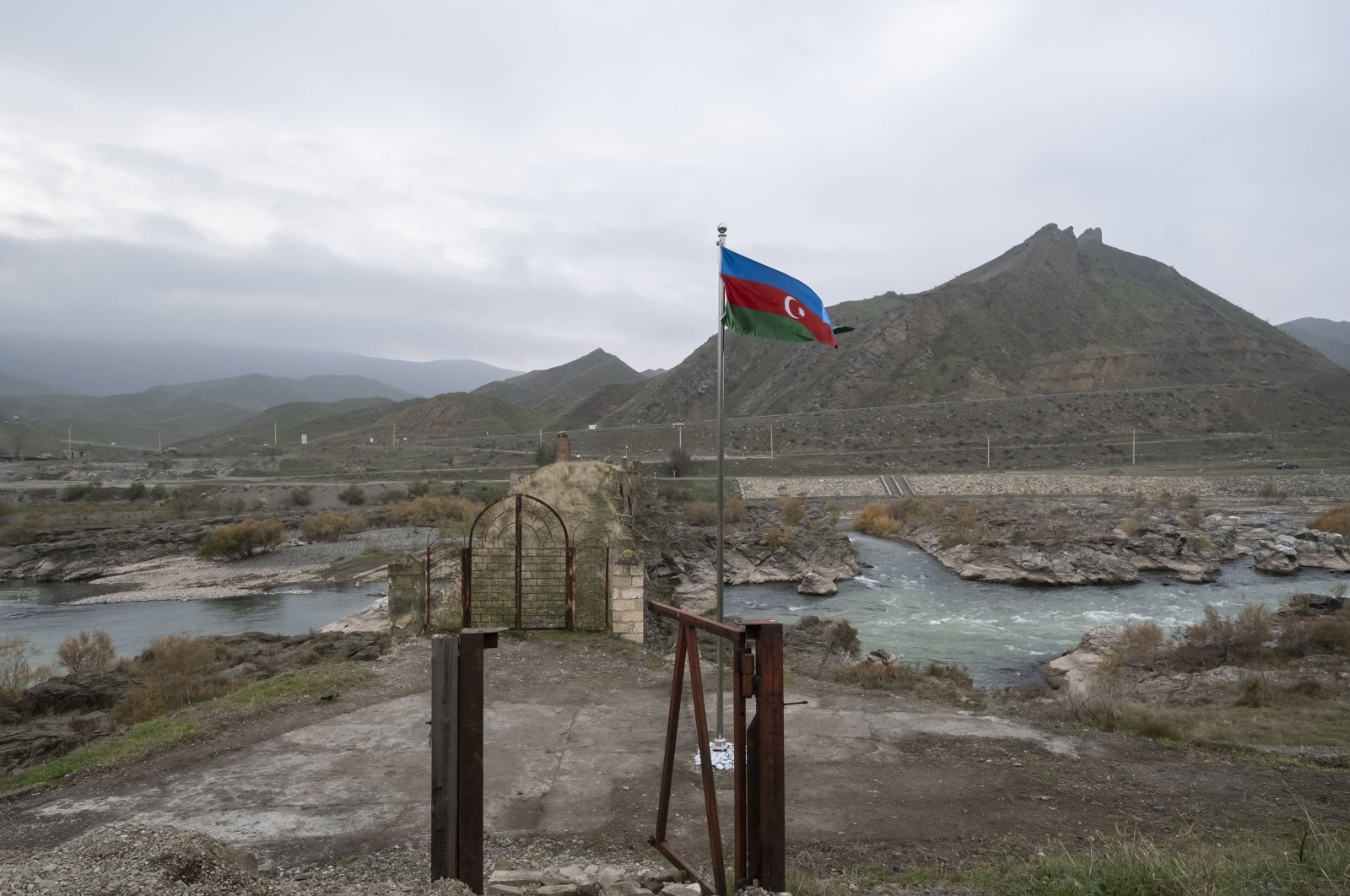