Tosha Khana scandal, Farah Khan did not go to Dubai for the whole year during 2019, Umar Farooq…

ISLAMABAD (Daily Pakistan Online) Dubai-based Pakistani Norwegian businessman Umar Farooq Zahoor has claimed that he got $2 million for the watch given to Imran Khan by the Saudi crown prince in Dubai in 2019 by Farhat Princess alias Farah Bibi. The land was sold, but now it has been claimed that Farah Bibi did not travel to UAE during the said year.

website Fact focus According to Farhat Shahzai did not go to Dubai in the whole of 2019 or 2020, but she traveled abroad only twice during the entire regime of Imran Khan. In the year 2019, Farah Gogi traveled abroad only once, which was to America. Immigration data in Pakistan shows that for this trip, she departed from Lahore to America via Abu Dhabi on Etihad Airways flight EY 242 in the early hours of April 3, 2019. For this flight, Farhat Princess cleared the immigration in Lahore at 2:38 PM local time. Farhat Princess returned to Abu Dhabi on April 22 by flight 241 of Etihad Airways. At the time of his arrival, the immigration time was three past three.

According to the data available with the US Department of Homeland Security, Farhat Princess arrived in the US from Abu Dhabi on April 3, 2019. According to the same data, on April 20, 2019, she left Los Angeles for Lahore and reached Lahore via Abu Dhabi.

During the reign of Imran Khan, Farah Khan made her second trip to Emirates on April 5 last year. She left for Dubai on Emirates Airlines flight EK625 at 8:20 am and returned to Lahore on April 12 on flight EK622. Arrived at 1:59 AM. 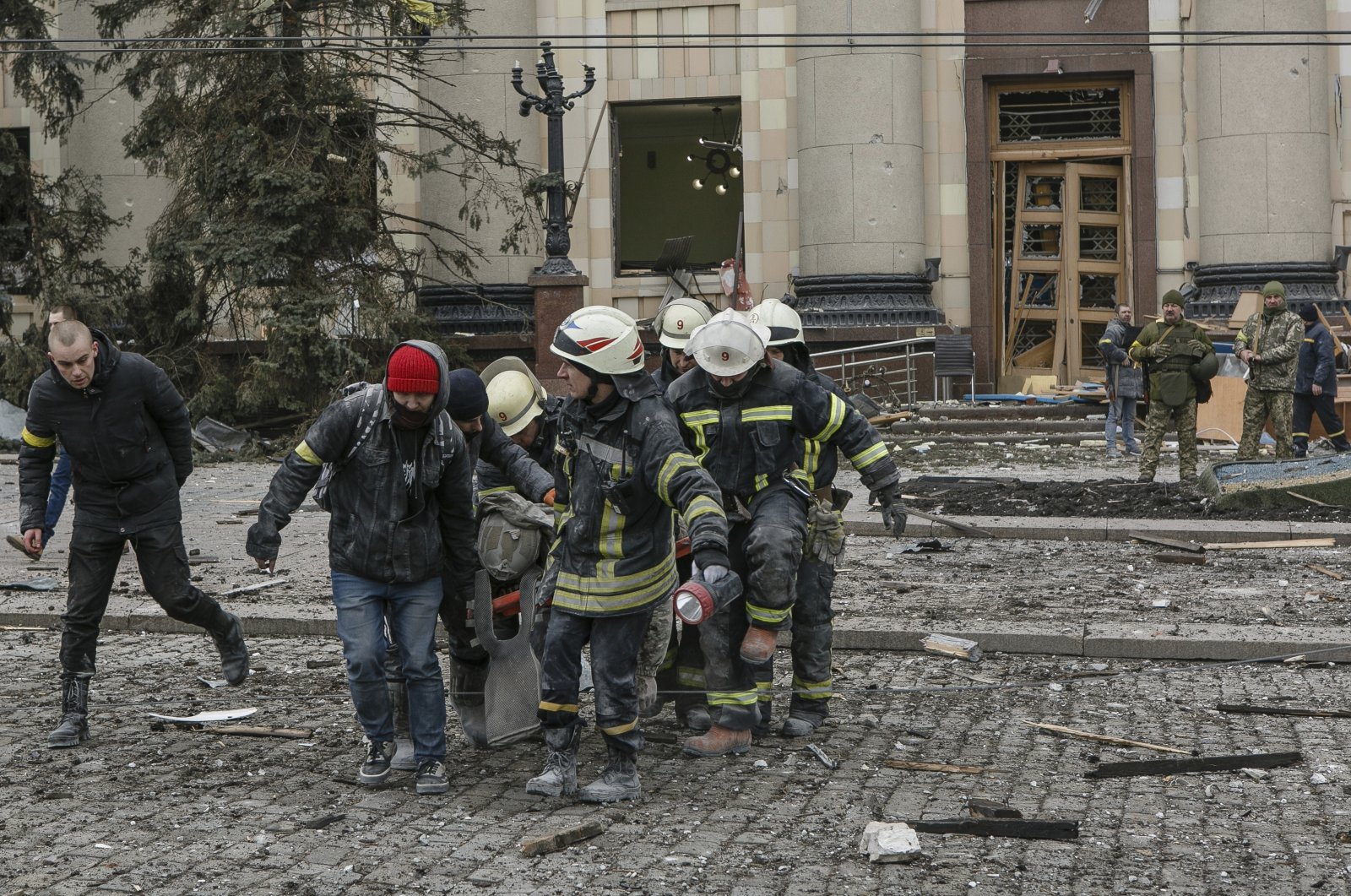