Tosha Khana’s watch controversy, the dealer from his statement of sale for two and a half million dollars…

After this TV show, the dealer Style Out Watches, who sold the watch, released a statement on social media saying that they sold the watch “Graph Makkah Edition” in 2019 for two and a half million dollars and it was only one watch. Now they don’t have any other watch with this watch.

The lie of Umar Farooq, the keyed toy, was revealed. Dubai-based company StyleOut Watches has released a new video, according to which the original value of the watch was 2.5 million dollars and the company sold the watch itself.

Later, when the dispute over this watch intensified, the watch dealer retracted his first statement. Apart from this, Style Out Watches has also issued a disclaimer in which they have said that they did not sell the watch but it was given to them for marketing purposes in 2019 by an unnamed person. took pictures of the watch, posted them on his social media and returned the watch to its rightful owner. It has nothing to do with who the owner sold the watch to. The dealer appealed that they should not be used politically against any party.

Imran Khan sold the watch given to him by Saudi Prince Mohammed bin Salman through Pinky Pirni’s friend Farah Gogi by manipulating the box.

Then in Bokhlahat, the old video of Styleout Watches company was spread out of facts

Now this company has given a clear statement that they have something to do with this watch issue pic.twitter.com/XsHwxAnWsp

Style Outwatches retracting their statement two days ago shows two things, either they are telling white lies and trying to protect themselves in this whole controversy or they are being watched. The buyer has issued a rebuttal under pressure. 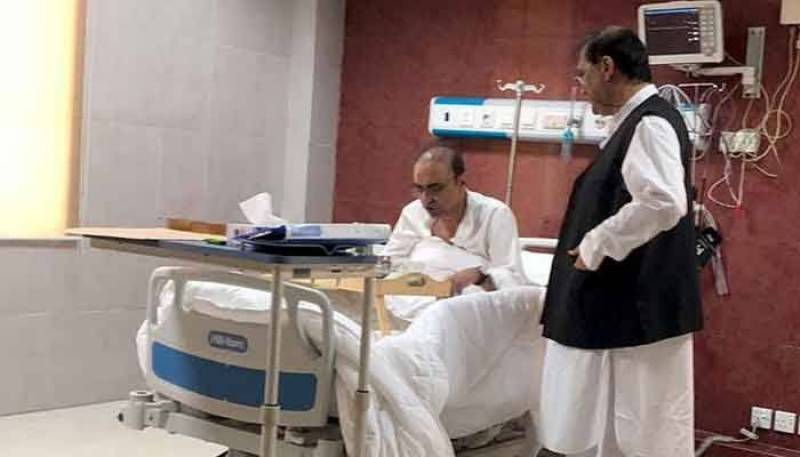