Mrunal Thakur loves New York. How do we know this? Well, all you have to do is scroll down her Instagram timeline. To make things easier for you we have a new update from Mrunal Thakur’s recent New York trip. The actress, on Thursday, shared a series of throwback pictures from her trip earlier this month and it involves the iconic musical Moulin Rouge. The actress witnessed the spectacle while in New York and cannot stop praising it. In a note, she said, “What an experience. A theatrical celebration of truth, beauty, freedom and above all -Love, Moulin Rouge.” In the images, Mrunal Thakur is seen looking her fashionable best while exploring the city of New York and watching Moulin Rouge. When asked by producer Amar Butala where she was, Mrunal Thakur said, “At home, in my bed”, confirming that the post contained throwback images.

A few days ago, Mrunal Thakur shared another picture from the streets of New York and said, “Mentally there,” with a sad face emoji.

In another post, again featuring the streets of New York, Mrunal Thakur wrote, “Autumn leaves and pumpkins please.” She added the hashtags #newyork, #nyc, #fall, #autumn and #travel to her post.

Early in November, Mrunal Thakur also met her Sita Ramam co-star Dulquer Salmaan in the US and she wrote: “Reunited in the US.”

Before America, Mrunal Thakur also travelled to Australia and if the pictures are proof, the actress had a lot of fun. Here’s a video of the star rolling on the grass in a garden in Melbourne. In the caption, she wrote, “Paglet and Co.”

Mrunal Thakur is best known for her work in films like Super 30, Toofaan, Batla House, Love Sonia, and Ghost Stories, among others. She was last seen in the film Sita Ramam, which gained her critical acclaim and commercial success.

Just Shilpa Shetty Being Her Quirky Self 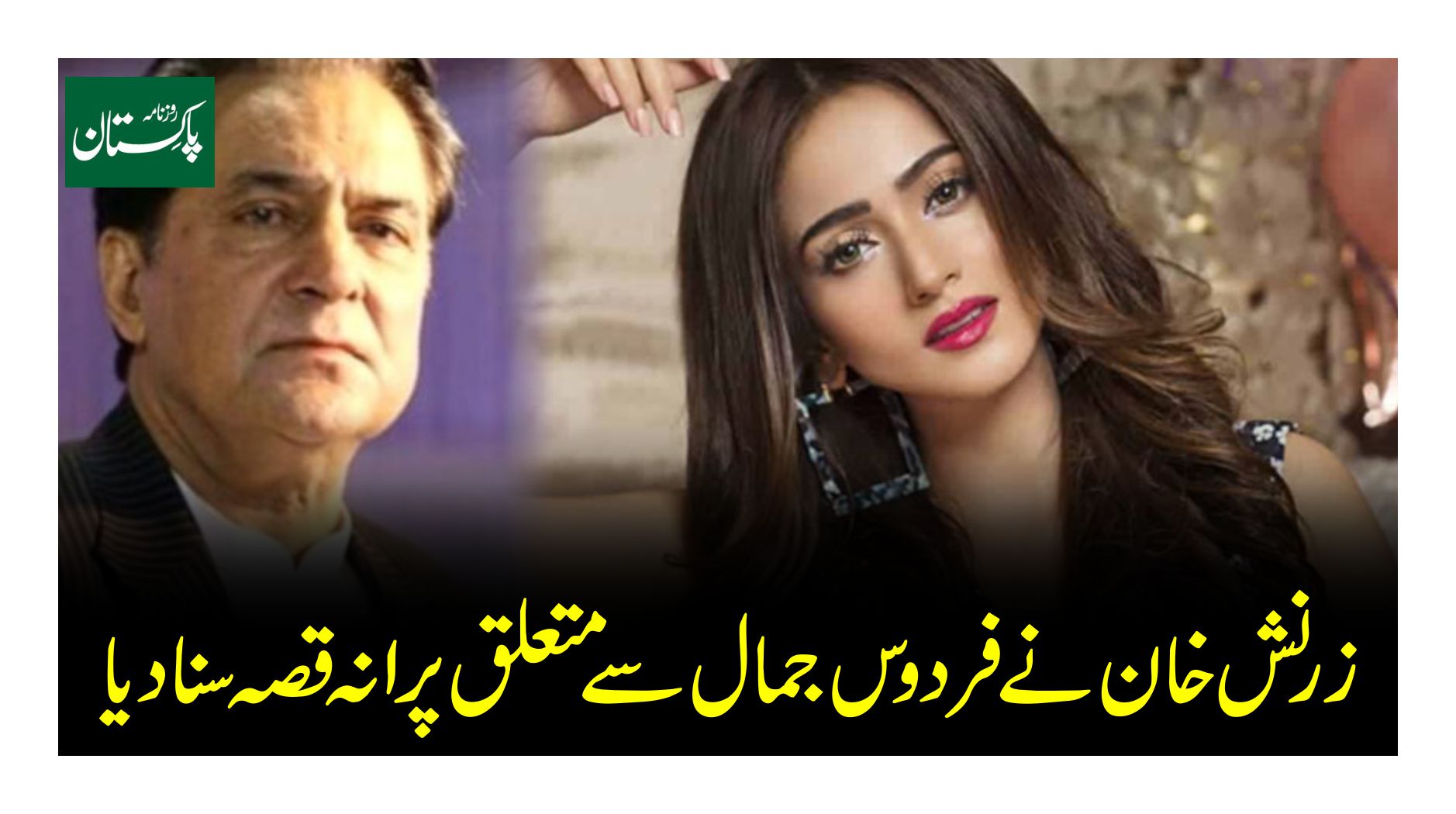 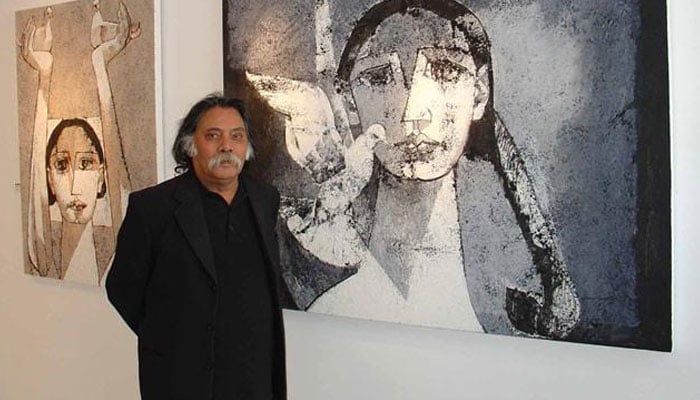