Lahore (Report: Kamran Mughal) In the last 5 years, more than 144,000 cases related to marriage of choice, divorce, expenses and handover of children were filed in family and guardian courts, of which about 40 percent were decided while 60 percent are still under hearing.

In this regard, legal and constitutional experts former coordinator Pakistan Barconsul Mudassar Chaudhary, Ghulam Mujtaba Chaudhary, Mujtaba Haider, Mateen Chaudhary, Osama bin Rashid, Zaman Manzoor, Ali Usman, Khawar Chaudhary and Medium Sadia while talking to the daily “Pakistan” said that mother When girls who marry against their father’s will come to the court for divorce, their claims include brutal violence against their husbands, intoxication, being already married, not paying expenses, not being able to fulfill marital rights. Others make serious allegations while arguing with parents before marriage and declaring the same boy as the best man in the world while giving statements in favor of marriage in courts.

Judges, lawyers, psychologists and social leaders say that the importance of protecting the basic rights of women is in place, but there is also a need to strengthen the social foundations to make the reconciliation system effective. 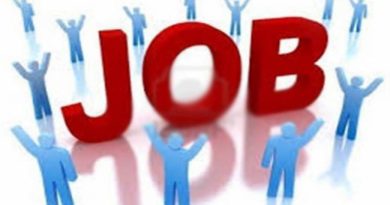 The former school teacher stole lakhs of rupees by pretending to be a reader of the session judge to get government jobs.