At least six people were killed and 30 more wounded Thursday when a large gas cylinder exploded in a residential area in the northern Iraqi city of Sulimaniyah, police and health officials said.

The explosion destroyed three homes and destroyed at least five vehicles. An unknown number were trapped under the rubble, reports said.

Police officers said at least three houses were completely destroyed by the explosion of a cooking gas cylinder that was installed on the rooftop of one of the houses.

Firefighters are still searching for people missing from the collapsed houses, and health officials said the death toll might rise.

The provincial governor, Haval Abu Bakrin, said that a child was among the victims, the official Iraqi News Agency reported. 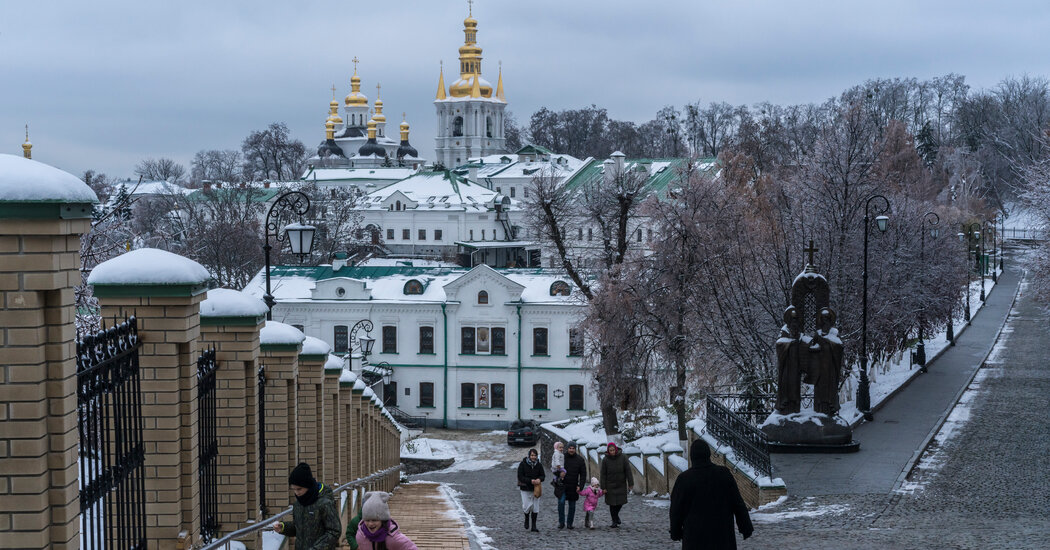 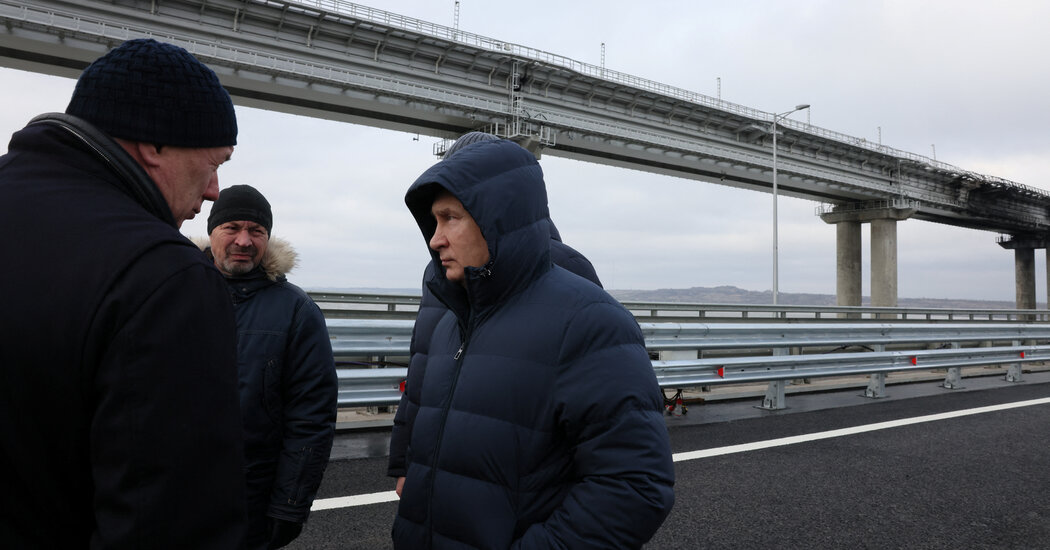 Putin inspects a bridge linking Russia and Crimea, two months after an explosion partially destroyed it. 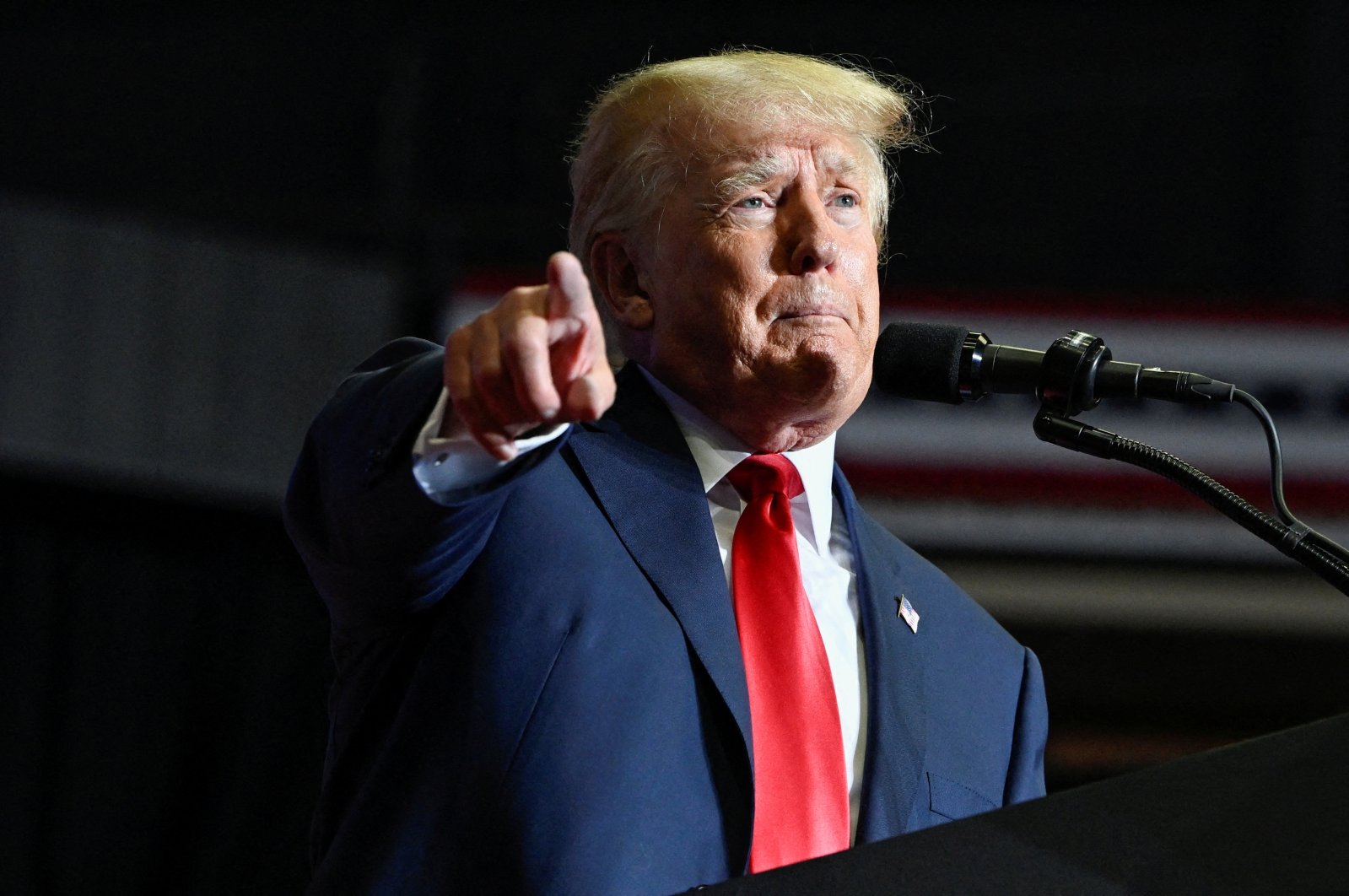