Minister for Economic Affairs Sardar Ayaz Sadiq on Friday said Pakistan has received $5665.83 million in aid and loans from April 11 to September 30, 2022.

This data he disclosed during the ongoing session of the National Assembly (NA) held under the chair of speaker Raja Pervaiz Ashraf.

Ayaz Sadiq said Pakistan received $5665.83 million in aid and loans from the world during the tenure of the incumbent government so far.

Earlier, the National Assembly was informed in categorical terms that the country faces no risk of default.

Minister of State for Finance Aisha Ghaus Pasha told the house during question hour that the country was faced with a difficult situation when the present coalition government came into power as the IMF program was suspended.

She said we have revived the IMF program while improvement is being seen in exports and remittances are also pouring in the country.

The state minister further said the investors are showing interest in investment in the country as a result of our reforms. 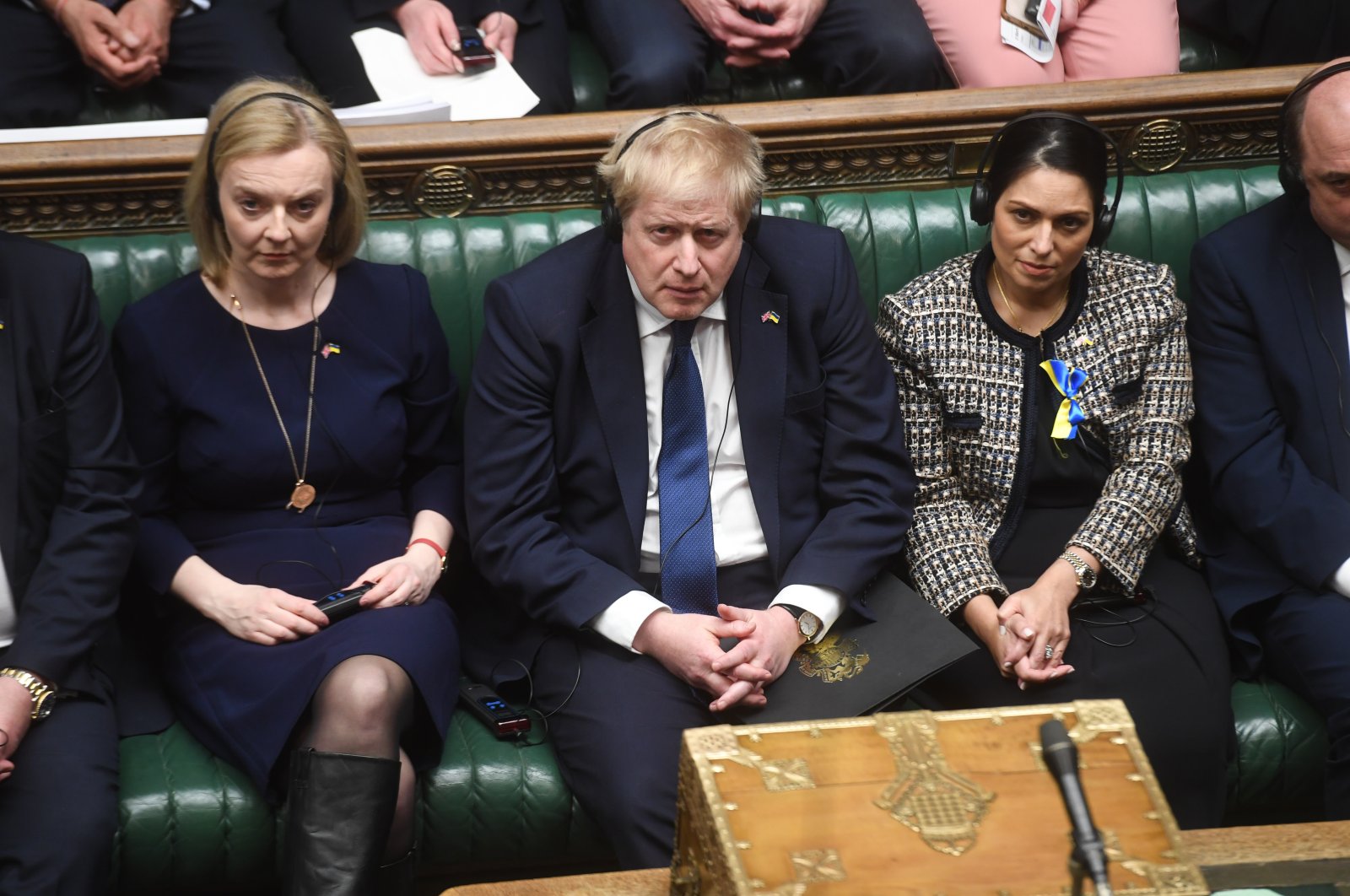 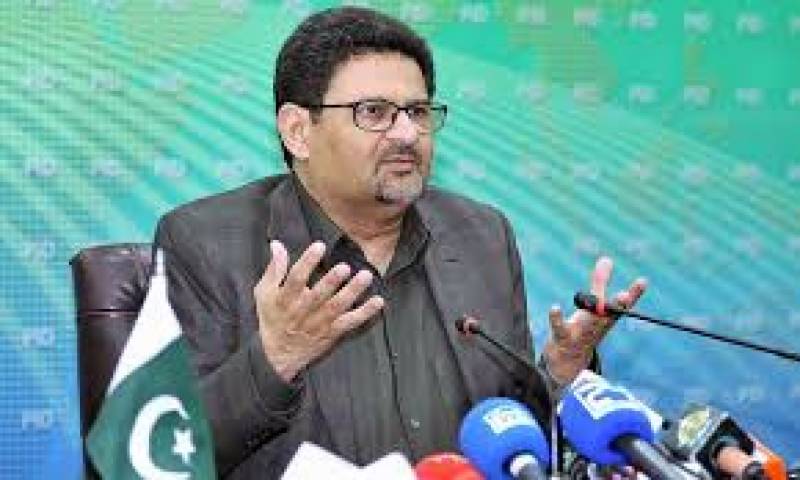