The South Korean government said on Friday that it will cancel the spectrum that was allocated to local telcos for their 5G deployment, citing their lack of investment in the sector.

The unprecedented move will see KT and LG Uplus lose their right to use the 28GHz spectrum they won in an auction back in 2018.

SK Telecom, South Korea’s largest mobile operator, will have its use time of the spectrum reduced by six months. It will also lose the right to use the spectrum completely unless it builds the 15,000 radio stations that use the spectrum by the end of May next year.

The Ministry of Science and ICT, South Korea’s tech ministry behind the decision, said the operators did not build the agreed number of 28GHz radio stations that they promised in 2018.

In a review by the ministry made in April earlier this year, the operators all passed the minimum requirement for the 3.5GHz spectrum but all failed for the 28GHz spectrum.

It highlighted that while 28GHz has a narrower coverage area, it can be used to distribute traffic in population-dense areas and is needed for the development of new services such as virtual and augmented reality. In contrast, foreign operators, such as those in the US and Japan, were actively expanding the building of their 28GHz network, the ministry stressed.

It also said it will encourage new operators to enter the sector, while also encouraging more competition between existing telcos through various policies such as giving the rights over the spectrum to only one operator.

The decision by the ministry will be finalized in a hearing next month when the telcos will be forced to shut down their network that uses 28GHz spectrum.

Back in 2019, the South Korean government and local telcos made much about their deployment of 5G networks in April that year, claiming the rollout was the world’s first at the time. But spending in 5G networks from local telcos gradually slowed down over the years. The telcos cited a lack of demand for use in 28GHz spectrum and claimed the market was not yet opened.

While both 3.5GHz and 28GHz spectrums are used in 5G networks, some believe the millimeter wave 28GHz spectrum is “true 5G” as it is the spectrum that offers a much higher data transfer rate than the previous 4G LTE network. However, the ultra-high spectrum has a shorter range compared to sub-6GHz spectrum and is used together with them to secure coverage. 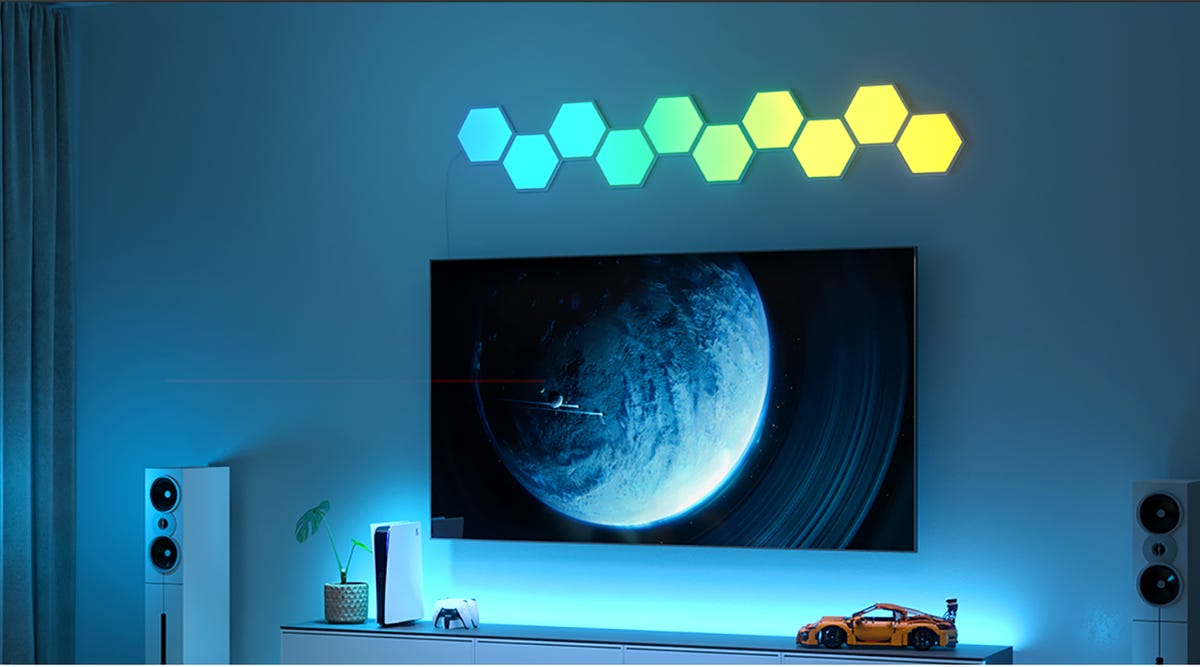 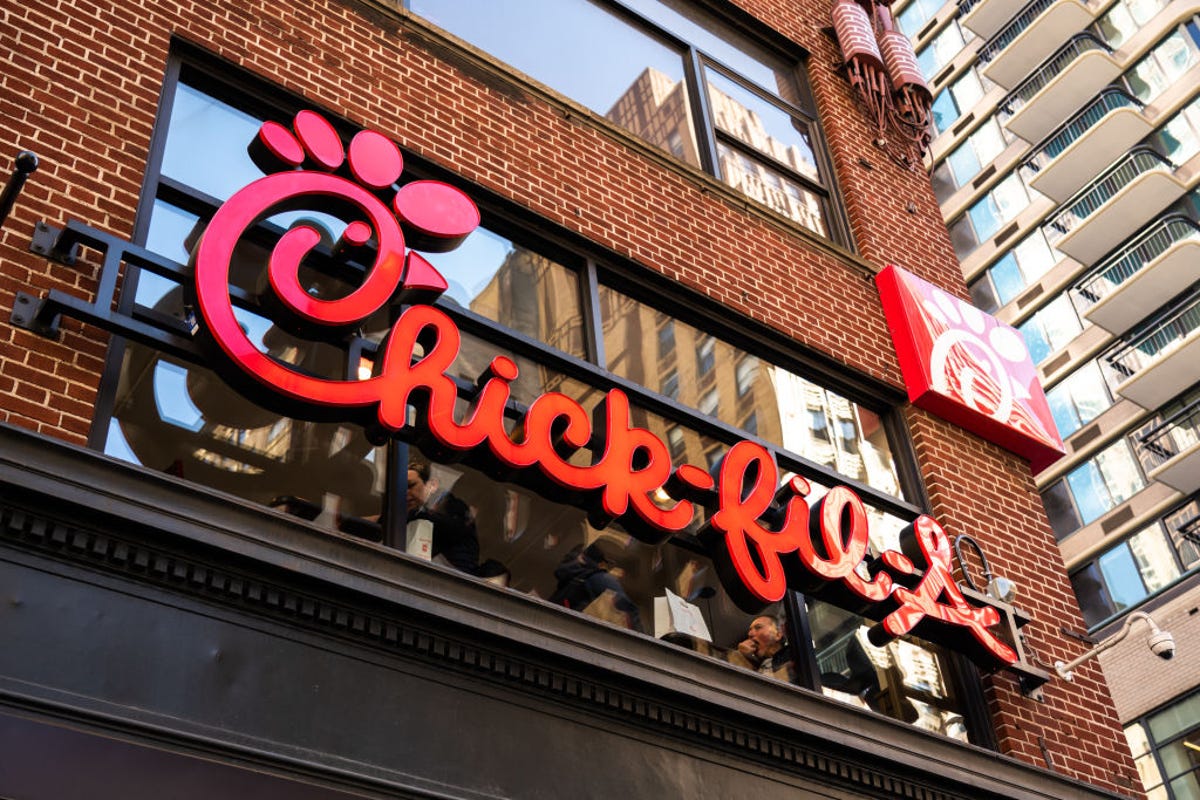 Chick-fil-A finally gave employees what it gives customers (no, not chicken)