Shahrah-e-Quaid-e-Azam, formerly known as The Mall Road is a major road in Lahore.

Justice Jawad Hassan of the LHC heard the plea filed by the Judicial Activism Panel to stop protests at the city’s main road artery.

Plaintiff’s counsel in his arguments said that the court directed to make legislation to ensure the masses face no difficulties during protests at Mall Road, but despite of the orders, the government failed in finalizing Special Zone Act.

Due to daily protests, masses are facing difficulties while moving from Mall Road, the counsel said.

The LHC has been prayed to pass the orders for a complete ban on protests at Mall Road.

After the arguments of the plaintiff’s lawyer, the LHC summoned the secretary law to appear before it in person.

Russia says will stop ‘in a moment’ if Ukraine meets terms 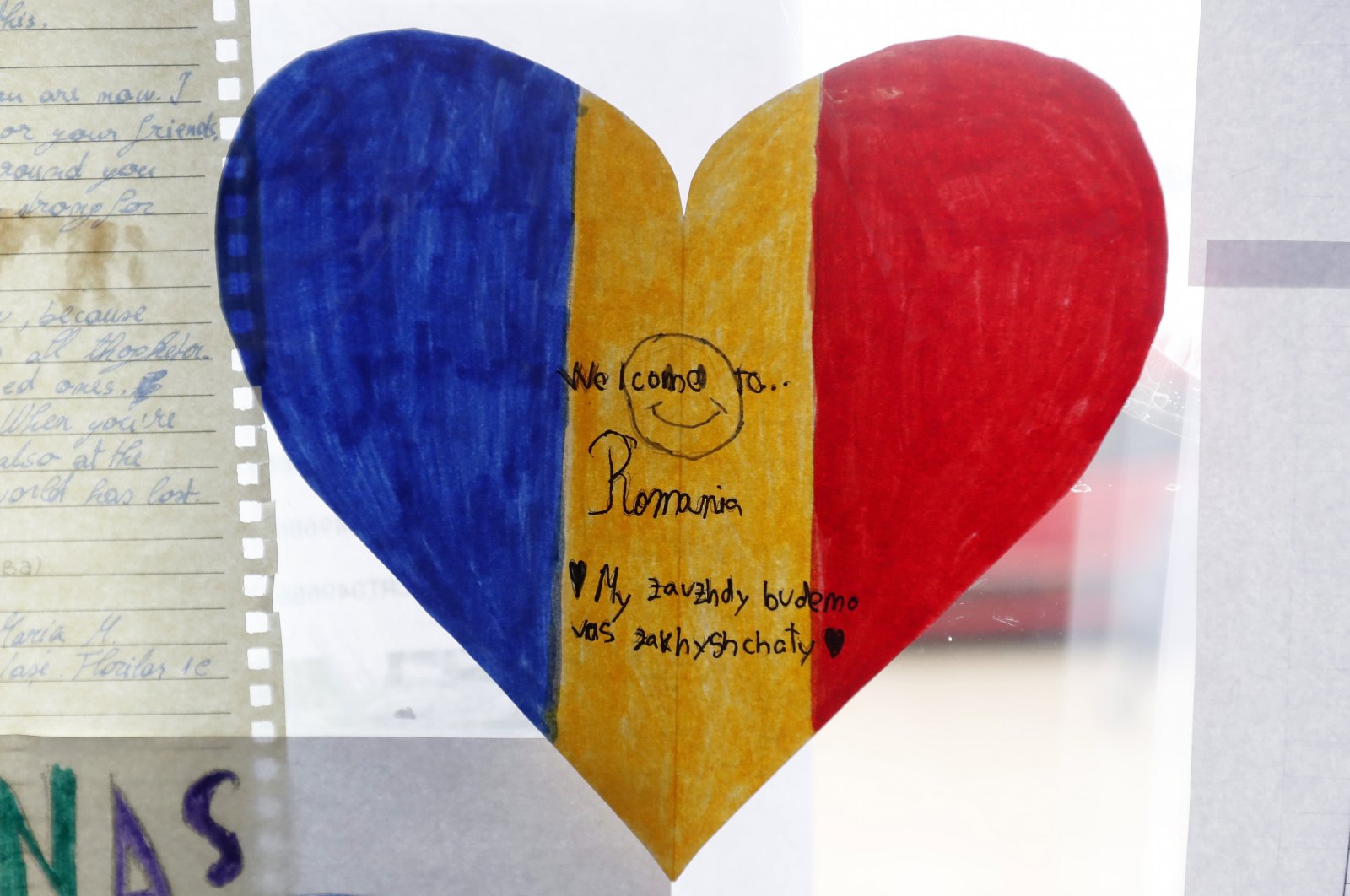 ‘Hope for better future’: Ukrainian couple gets married amid war