Russia vetoed the U.N. Security Council vote to extend the approval of humanitarian aid deliveries into Syria from Turkey for 12 months.

The authorization for aid deliveries across the Syrian-Turkish border at Bab al-Hawa, which has been in effect since 2014, is set to expire Sunday.

Moscow is seeking a six-month extension.

Thirteen of the fifteen Council members voted in favor of the text. China, which often votes the same way as Russia, chose to abstain.

The vote had been due to be held Thursday but was scrapped following disagreement between Russia and the West.

The extension would also be conditional on a “substantive report” by the secretary-general, including on the operation’s transparency, progress on channeling aid across the front line, and progress on meeting humanitarian needs.

In early July 2020, China and Russia vetoed a U.N. resolution that would have maintained two border crossing points from Turkey to deliver humanitarian aid to Idlib. The council later authorized aid delivery through just one of those crossings, Bab al-Hawa. That one-year mandate was extended for a year on July 9, 2021, and expires this Sunday.

The Russian proposal called for increased efforts to ensure “full, safe and unhindered” deliveries of humanitarian assistance across conflict lines within Syria, according to the Russian draft obtained Wednesday by The Associated Press (AP).

It also would authorize the establishment of “a special working group” comprising concerned council members, major donors, interested regional parties and representatives of international humanitarian agencies “in order to regularly review and follow-up on the implementation of this resolution.”

Neither of those proposals was in the Ireland-Norway draft resolution.

Russia has argued aid can instead transit via regime-controlled parts of the country across conflict lines.

But aid groups have been reluctant to shift their massive operations to go through areas held by the regime of Bashar Assad, itself subject to sanctions. Opposition activists and residents warn that is something the authorities in Damascus would exploit as a pressure tactic against the last opposition stronghold of Idlib.

Nearly 10,000 trucks loaded with humanitarian aid passed through the Bab al-Hawa crossing last year bound for the Idlib region, the last opposition bastion in Syria and home to around 3 million people.

Türkiye calls on US, other countries to cut support for YPG terror 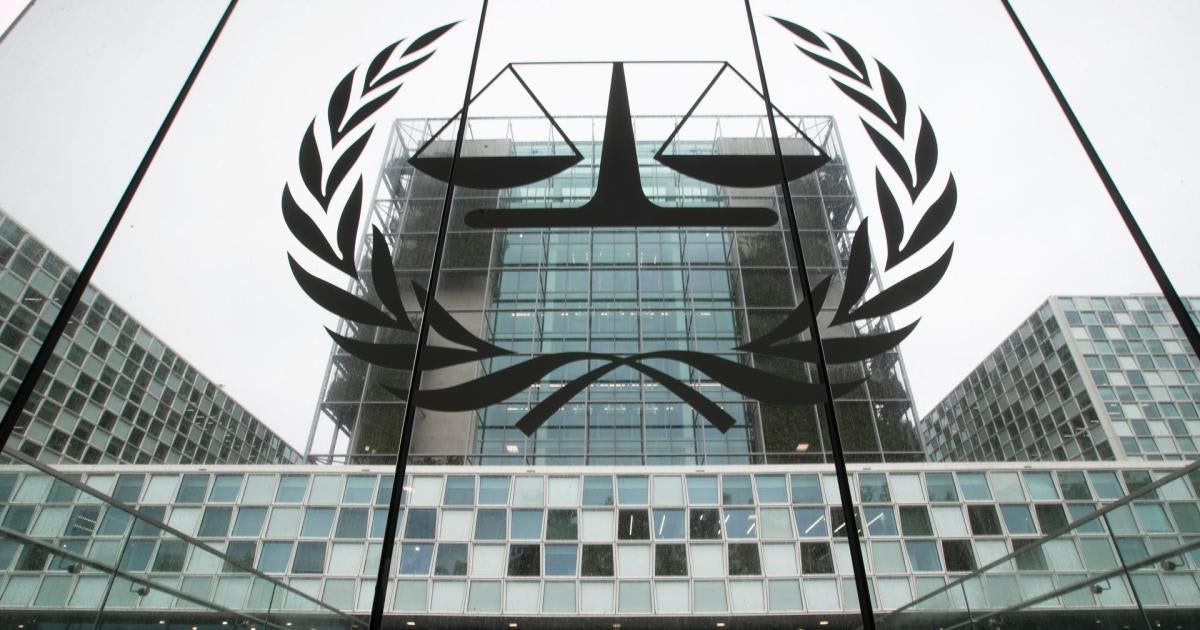