SEOUL — North Korea launched what appeared to be an intercontinental ballistic missile off its east coast on Friday, in what would be its second ICBM test this month, South Korean defense officials said. Japan said the missile appeared to have landed about 130 miles off its shores, and personnel at a United States Air Force base in Japan were ordered to take cover.

The American and South Korean militaries were analyzing data collected from the launch to determine precisely what type of missile the North had fired. It was launched from the Sunan district of Pyongyang, the North Korean capital, at 10:15 a.m. local time, South Korean defense officials said.

Prime Minister Fumio Kishida of Japan told reporters in Bangkok, where he was attending a regional summit, that the missile appeared to have landed west of Hokkaido, Japan’s northernmost island, within its exclusive economic zone. He warned boats in the area to avoid contact with anything that looked like missile parts.

“North Korea is repeating provocations with unprecedented frequency, and this is absolutely unacceptable,” Mr. Kishida said.

While the missile was airborne, the commander of the Air Force 35th Fighter Wing ordered all personnel at Misawa Air Base in northern Japan to seek cover. The order was lifted before the missile landed.

North Korea has launched at least 88 ballistic and other missiles this year — more than in any previous year — in defiance of United Nations Security Council resolutions that ban the country from testing ballistic missiles, as well as nuclear devices.

North Korea last tested an ICBM on Nov. 3, when it fired six ballistic missiles to the east from three locations. One of them was an ICBM that covered only 472 miles while reaching an altitude of 1,193 miles. That test, which triggered aerial-attack alarms in Japan, was considered a failure, South Korean defense officials said.

North Korea also fired a short-range ballistic missile from Wonsan on its east coast on Thursday. That test came two hours after North Korea’s foreign minister, Choe Son-hui, warned that her country’s response would become “fiercer” if the United States, South Korea and Japan stepped up their military cooperation.

The leaders of those three nations met in Phnom Penh, Cambodia, on Monday and vowed to “work together to strengthen deterrence” against the North. They agreed to share warning data in real time to improve their countries’ ability to detect and assess the threat posed by incoming North Korean missiles, and President Biden reiterated the United States’ commitment to defend its East Asian allies with “the full range of capabilities, including nuclear.”

North Korea’s leader, Kim Jong-un, has repeatedly vowed to escalate his efforts to make the country’s nuclear arsenal and missile fleet bigger and more sophisticated. Analysts say Mr. Kim sees that as essential to ensuring his regime’s security, boosting his leverage in any future arms-control talks with Washington and tipping the balance of military power between North and South Korea in the North’s favor.

“North Korea’s repeated ballistic missile launches are absolutely unacceptable, and North Korea’s remarkable improvement in nuclear and missile technology cannot be overlooked for the security of our country and the region,” Japan’s minister of defense, Yasukazu Hamada, said on Friday. 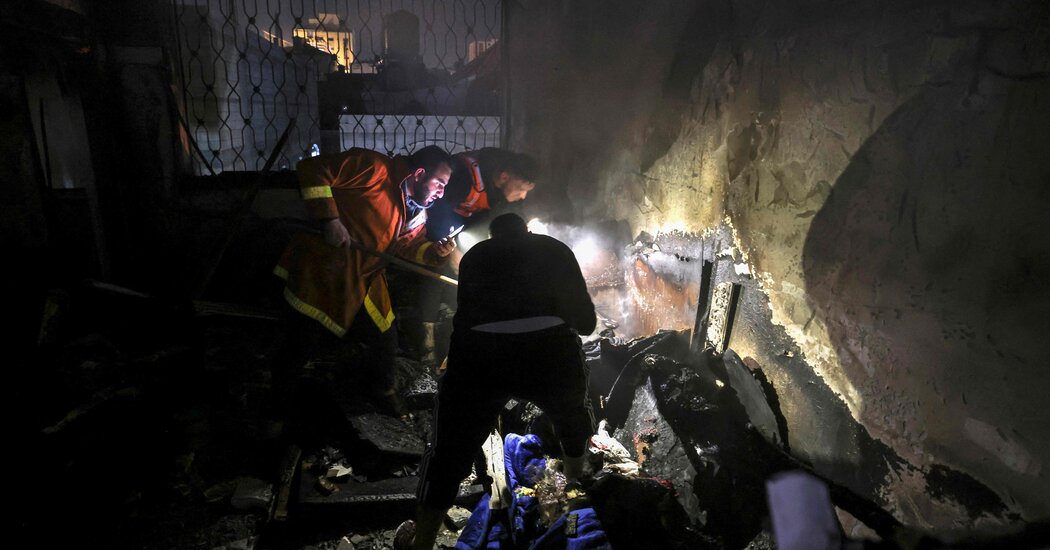 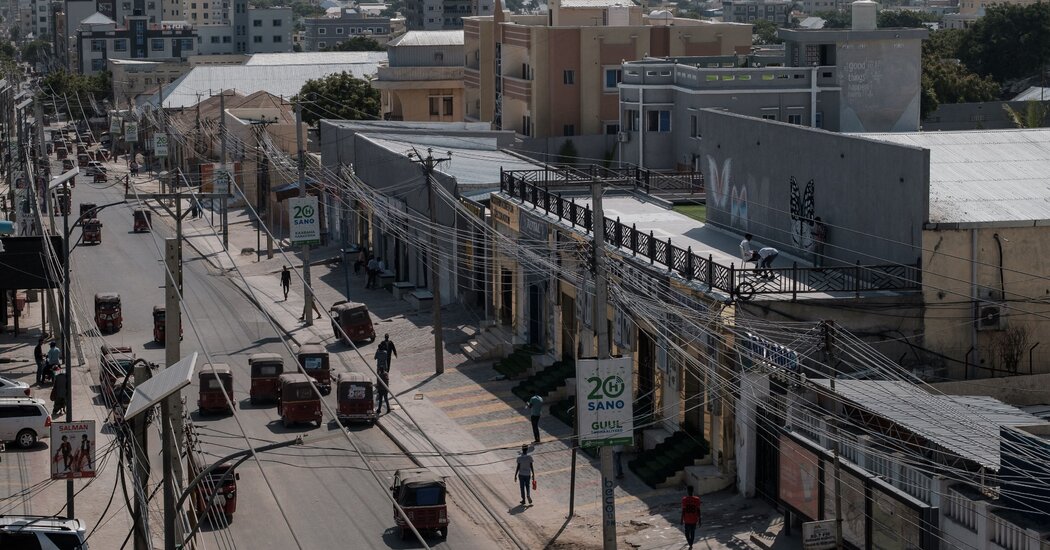