The Miz was approached by TMZ earlier, and he was asked to give his thoughts on the possibility of Jake Paul coming into WWE and becoming a star like his brother Logan Paul has.

“If he has the heart, the dedication and the mind to step in and do what Logan did to get to where he is, then [the] sky’s the limit. Logan was the fastest person I’ve ever trained that got it. It was incredible. He’s been able to do a lot of great things. For him to come into WWE in a short amount of time to learn what he’s learned is incredible. If Jake can do the same, that’s a pretty good tag team. I think they’re used to that kind of entertainment aspect, but it’s getting the stuff inside the ring down. If he dedicates himself to WWE and what we do, who knows? I could see it. It would be great.“ 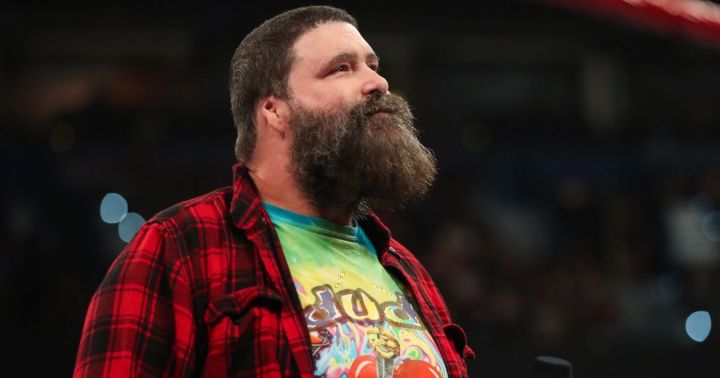 During the latest episode of Foley is Pod, Mick Foley gave his reasons for why he’s decided to leave Twitter. “It would be easy to blame […] 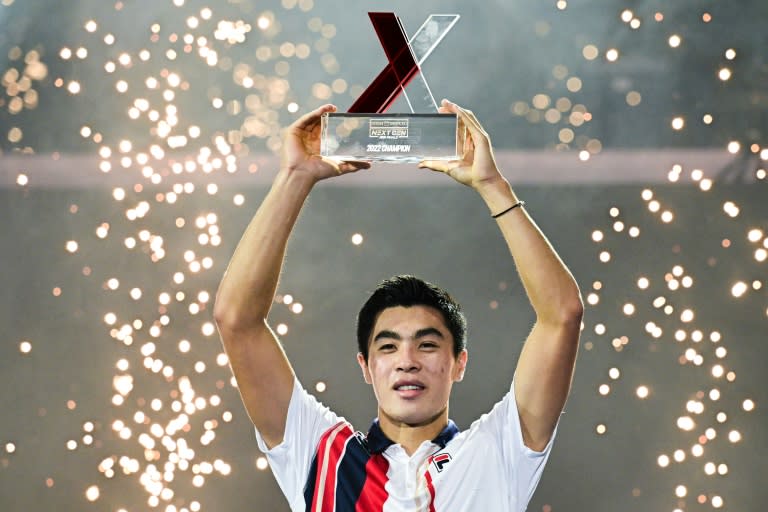