AMSTERDAM — A Dutch court on Thursday convicted three men with ties to the Russian security services of murder and sentenced them to life in prison for their role in the shooting down of a passenger jet above separatist eastern Ukraine in 2014. A fourth man was acquitted.

The downing of the jet with a surface-to-air missile took place during a Moscow-backed separatist uprising that foreshadowed Russia’s full-scale invasion of the country earlier this year. The trial had taken on even more significance for the victims’ families with the continuing war in Ukraine.

The verdict offered a slim measure of justice for the 298 people killed on the scheduled Malaysia Airlines flight from Amsterdam to Kuala Lumpur: The men — three Russians and one Ukrainian — were never arrested. They are believed to be in Russia or Russian-controlled territory and were tried in absentia.

Support for separatists in eastern Ukraine was a key part of President Vladimir V. Putin’s stated justification when he gave the order to invade in February this year, and many bereaved relatives have drawn a direct connection between the downing of the flight and the war. The verdict may also set an example for possible prosecutions of Russian crimes during the current war.

The fourth man, Oleg Pulatov, also a former Russian military intelligence officer, was acquitted because he was considered insufficiently involved in the episode.

The trial opened more than two years ago as an attempt at assigning responsibility for what had long seemed a crime without punishment. On July 17, 2014, an antiaircraft missile provided to separatist forces by the Russian military shot down Malaysia Airlines Flight 17, commonly known as MH17, at cruising altitude over eastern Ukraine. Everyone aboard was killed.

Shortly after the judgment, bereaved relatives expressed relief. “We did it!” said Ria van der Steen, a Dutch woman who lost her father and stepmother in the crash, as she came out of the courtroom.

Ukraine’s president, Volodymyr Zelensky, praised the news as an “important court decision.” But, in a message posted on Twitter, he added that those who ordered the attack must also face trial, “as the feeling of impunity leads to new crimes.”

The MH17 crash scattered bodies and wreckage across fields, causing global outrage and prompting Western nations to seek to hold Russia accountable. Most of the victims were Dutch, but the flight also carried passengers from Australia, Britain, Malaysia and several other countries.

Russia has repeatedly denied any responsibility in the tragedy, despite evidence that the plane was shot down by a Buk surface-to-air missile sent into eastern Ukraine from a Russian military base across the border, as well as intercepted calls and messages that point to the involvement of Russian-backed separatists.

Instead, Moscow has generated a series of implausible explanations and theories that have mostly blamed Ukraine and have attacked the legitimacy of the investigation. They included the possibility that the C.I.A. had crashed a planeload of bodies into eastern Ukraine to frame Moscow.

In a statement reported by the AFP news agency, Russia’s foreign ministry said the court ruling was politically motivated. 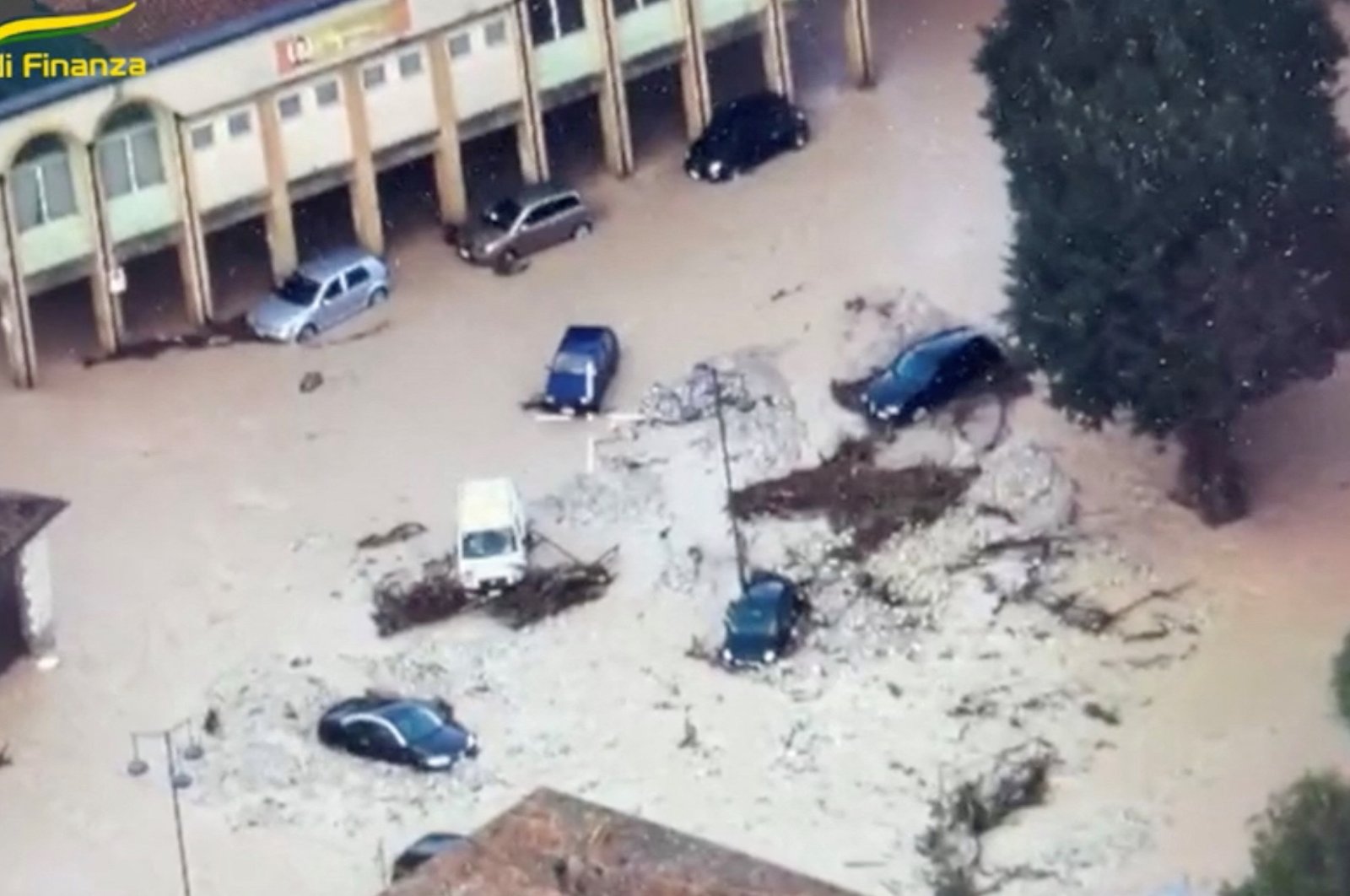