Every day there are protests in many places including the Parliament in Islamabad.

Islamabad (Daily Pakistan Online) During the hearing on the petition to stop the long march of Tehreek-e-Insaf in the Supreme Court, Justice Ayesha Malik inquired from the petitioner and said that every day there are protests in many places including Parliament in Islamabad. You have gone to the courts against the rest of the protests? Why is the court’s intervention necessary in the long march of a specific party?

Petitioner Senator Kamran Murtaza said that Imran Khan’s long march has started for two weeks, according to Fawad Chowdhury, the long march will reach Islamabad on Friday, the long march may affect life, but PTI has the right to long march. The rights of the common man should not be affected.

Justice Ayesha Malik inquired whether the government had made any mechanism to regulate the protest? Justice Athar Manullah said, “Has the administration become so weak that it cannot control the long march? It is a matter for the executive to refer to them.” Judiciary can intervene only in exceptional circumstances, the administration has wide powers to control the situation, then why should the court interfere?

Chief Justice Umar Atta Bandial said that you have mentioned the past violations in the petition, Long March is a political issue which can be resolved politically, interference in such issues creates a strange situation for the court, you have submitted your petition. I have mentioned an audio, in this audio there is a mention of bringing weapons, the audio is true or false but it may disturb the peace and order situation, did the people of May 25 long march have weapons?

The Chief Justice of Pakistan said that the right to protest is not unlimited, it is subject to constitutional limits. Have you contacted the Punjab government? If the connection between the province and the federation is cut off, can the court intervene?

The Chief Justice said that PTI had applied for H9 ground for May 25 rally, the administration refused to give H9 ground, then the Supreme Court intervened. Are you afraid that the May 25 incident may happen again?

Justice Athar Minullah said that if someone commits a violation, the executive has wide powers. The Chief Justice of Pakistan said that according to you, the powers of the executive are limited to 27 kilometers. And the parliament will not be weak? Justice Ayesha Malik said, “Today there are protests in many places including the parliament in Islamabad, have you ever gone to the courts against the rest of the protests? Why does the court need to intervene in the long march of a particular party?” ?

Chief Justice Umar Attabandial said that if there is a clear threat of constitutional violation, the judiciary will intervene. The petitioner said that there is a reference to past constitutional violations in the petition. have their own position, the case becomes complicated for the court on violation of the order of the Supreme Court, the court orders are for implementation, a short break was taken in the hearing of the case. 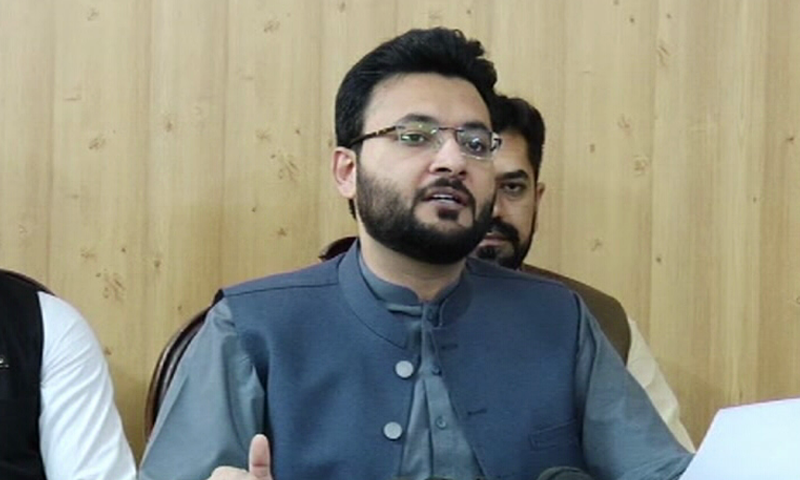