War-weary residents of northwest Syria warned Saturday that Russia’s veto at the United Nations Security Council threatening to end cross-border humanitarian deliveries could spell “catastrophe” for the millions dependent on the aid for survival.

Friday’s veto of a resolution that would have extended authorization for U.N. aid deliveries through the Bab al-Hawa crossing on the Syrian-Turkish border by one year came on the eve of the Muslim Eid al-Adha holiday.

It cast a pall over celebrations and has left residents of Syria’s last major opposition bastion increasingly worried, at a time when humanitarian needs have reached record levels and hunger rates are at their highest since the start of the conflict in 2011, according to the U.N.

“Russia has destroyed our houses, ravaged our children and forced us into displacement … now, it wants to close the (aid) crossing,” said Ftaym, a 45-year-old displaced Syrian living in a camp in Idlib province.

“If the Bab al-Hawa crossing closes, cutting us off from the relief and supplies that are delivered to us, then we will die,” said the mother of 14 children.

The cross-border mechanism at Bab al-Hawa, which has been in effect since 2014, is set to expire Sunday.

It is the only crossing through which U.N. assistance can be brought into the rebel-held northwest without navigating areas controlled by Syrian government forces.

More than 4,600 aid trucks, carrying mostly food, have crossed Bab al-Hawa so far this year, helping some 2.4 million people, according to the U.N.’s Office for the Coordination of Humanitarian Affairs (OCHA).

On Saturday, Bab al-Hawa was closed because of the Eid al-Adha holiday, an Agence France-Presse (AFP) correspondent at the crossing said.

Silence has prevailed over the border area since a final aid convoy crossed over on Friday at noon.

“Everyone knows most camp residents are completely dependent on this aid,” said Abdulsalam Youssef, a displaced Syrian who lives in a makeshift Idlib settlement.

Russia’s veto spells a “catastrophe for me,” he added.

The Sunday deadline still leaves time for members of the Security Council to keep the crossing open.

Diplomats said the council’s non-permanent members may propose a nine-month extension to try to break the impasse.

But Syrians in Idlib are skeptical of Moscow, which has backed repeated campaigns by the Damascus government against the rebel enclave.

Russia’s veto exemplifies a “siege and famine policy that Russia resorts to across Syria,” charged Mazen Allouch, an official at the Bab al-Hawa crossing.

Failure to extend the authorization would “serve as a prelude to an uncontrollable famine that would directly threaten the food security of more than 4 million people” living in Syria’s northwest, he told AFP.

The number of Syrians who lack access to sufficient food stands at a record 12.4 million, or nearly 60% of the population, the U.N. says.

The U.N.’s cross-border operations, including medical aid deliveries, are a key lifeline for Idlib’s crumbling health sector, which has been battered by years of fighting between the opposition and regime forces.

A failure to renew the U.N.’s authorization “will lead to the total collapse of the health sector,” said Salem Abdane, Idlib’s health director.

It will lead to “the closure of 21 hospitals, 12 medical centers, and will stop several projects, including vaccinations,” the official said, warning of an “increase in death rates and disease.”

“Failure to renew the resolution for cross-border aid will be a catastrophe for over 4 million people in northwest Syria,” he told AFP. 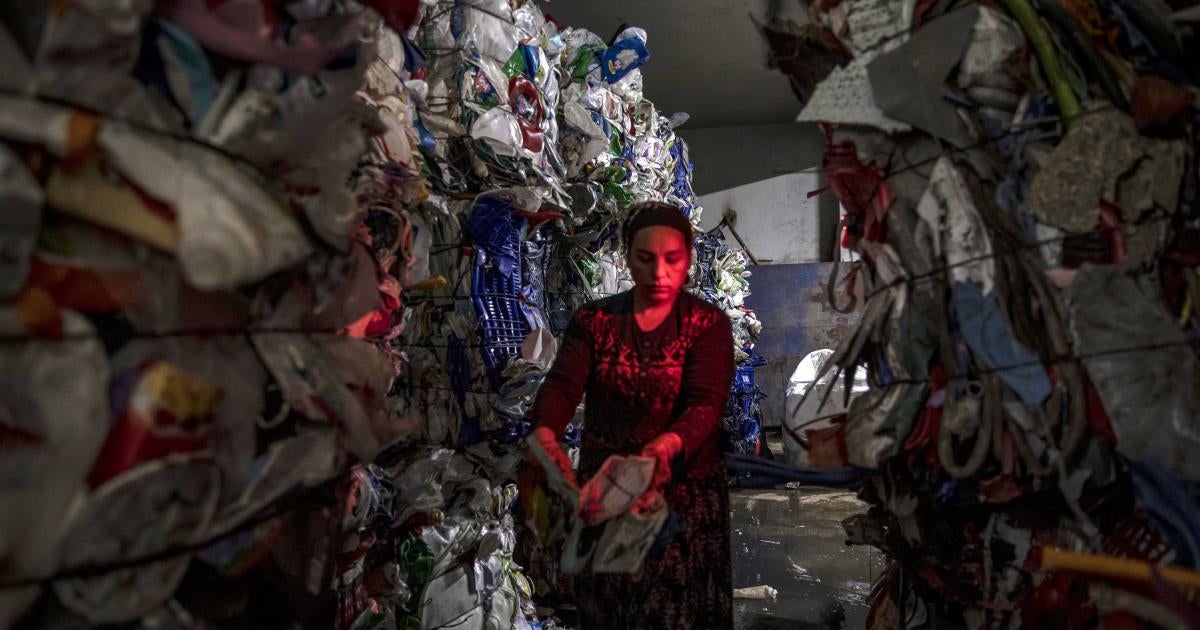 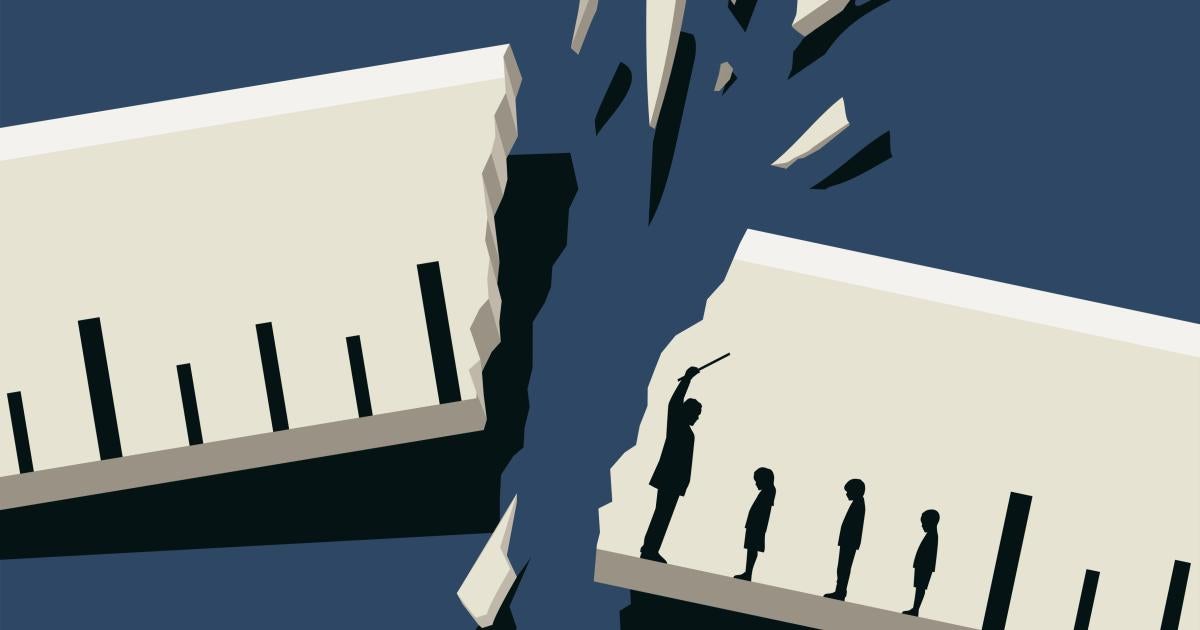 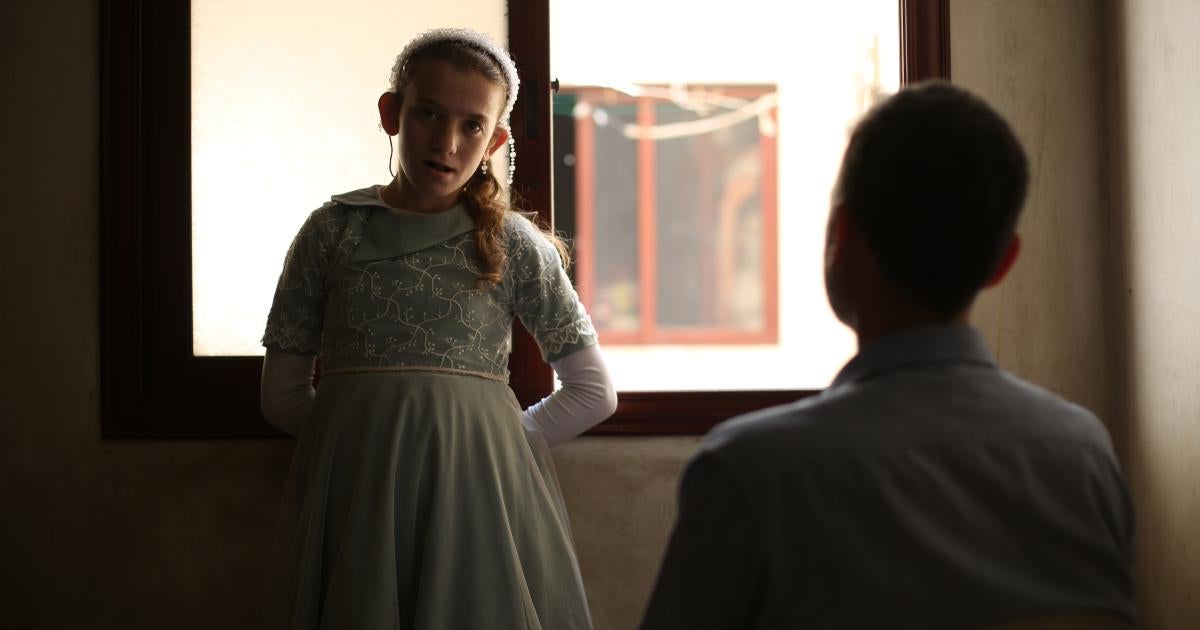