RAWALPINDI: Additional District and Sessions Judge Rawalpindi Muhammad Afzal Majoka has awarded death sentence to the ex-husband of a US national of Pakistani origin, Wajiha Swati, after finding him guilty in her murder case.

The verdict of Wajiha Swati’s murder case was pronounced by Additional District and Sessions Judge Rawalpindi.

It should be noted that the accused Rizwan Habib, the ex-husband of the deceased, who was arrested in the case of the murder of an American woman of Pakistani origin in Rawalpindi confessed to the crime during the investigation.

Accused Rizwan Habib said that he had planned to go to Poland to seek asylum and obtain citizenship, for which he had also obtained a passport.

During the investigation before the police, the accused Rizwan Habib revealed that his father had said only Rs 50,000 was needed to kill Wajiha.

In this regard, CPO Rawalpindi said that Rizwan, the ex-husband of the deceased, received Wajiha from the airport on October 16, took her with him and later killed her. The body was buried at the employee’s house. 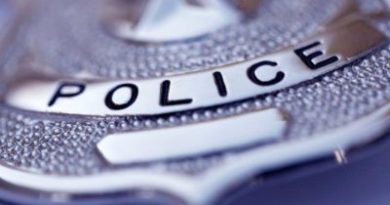 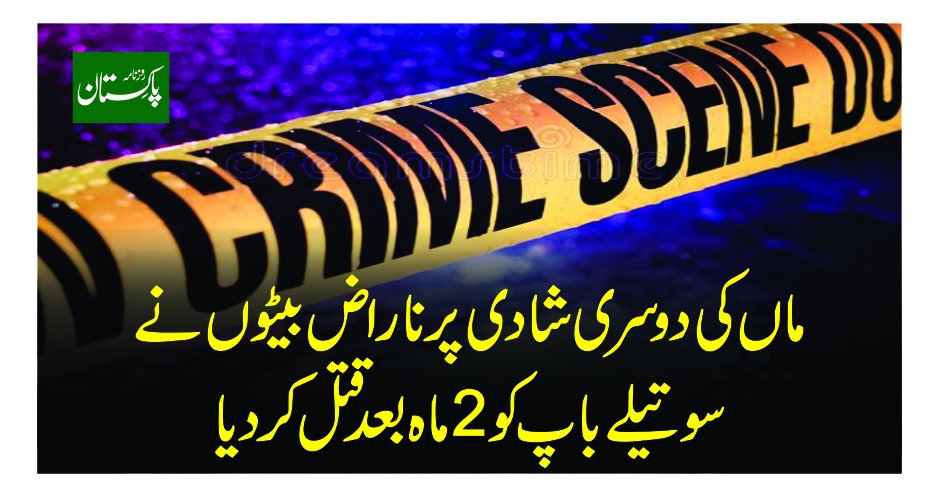