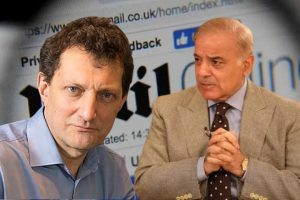 LONDON: Prime Minister Shehbaz Sharif has suffered a three-stage defeat in his application seeking indefinite adjournment of a defamation case in the High Court in London against Daily Mail and its journalist David Rose. The UK court refused his application for delay, ordered him to file his (acceptable) rebuttal to Daily Mail defence and imposed cost of hearing. Moving forward if Shabaz is able to file some sort or acceptable rebuttal, trial will be next year. If he fails to file any acceptable rebuttals, he loses his case and further cost order will be made against him

According to the story of MM News, Daily Mail had published an article in 2019, alleging that Shehbaz Sharif and his family stole millions and laundered it to bank accounts they controlled.

Daily Mail had alleged that up to £500million of UK foreign aid had been poured into his province, Punjab But, investigators claim, his family was laundering some of the money in Britain.

In January 2020, Shehbaz Sharif filed defamation suit against Daily Mail and its journalist David Rose, saying they decided to move the court after failing to get a substantive response from the newspaper in several months, despite repeated requests, and that in nearly seven months the Mail refused to engage with Mr Sharif’s lawyer.

The Mail submitted a detailed defence to the defamation claims some months ago. It insisted the article was true and cites evidence to support this claim. The next step for Sharif and Yousaf was to submit a written reply to try to refute it.

In the most recent development, the other day happened at a hearing in the High Court in London Sharif’s lawyers, and those acting for his son in law Imran Ali Yousaf, asked for a stay – an indefinite postponement – in this pending defamation trial. Mr Justice Nicklin refused their request.

Lawyers representing Shehba Sharif suggested to the court that as the PM of Pakistan, Sharif was a very busy man and so it might take longer for him to focus on the case. However, the Judge responded with remarks that “in this courtroom the PM is a Claimant like anyone else”.

They asked for several extensions of time before finally doing so some weeks ago. But according to Mr Justice Nicklin, their replies did not “comply” with the requirements under English law. They failed to challenge the substance of the defence. So the judge has issued what is called an “unless order”.

Their choice now is to do that or somehow challenge the Mail’s defence, point by point. And if their new replies are accepted and the trial goes ahead, it is likely they will have to give sworn evidence – and face cross-examination on the allegations by the Mail’s barrister. 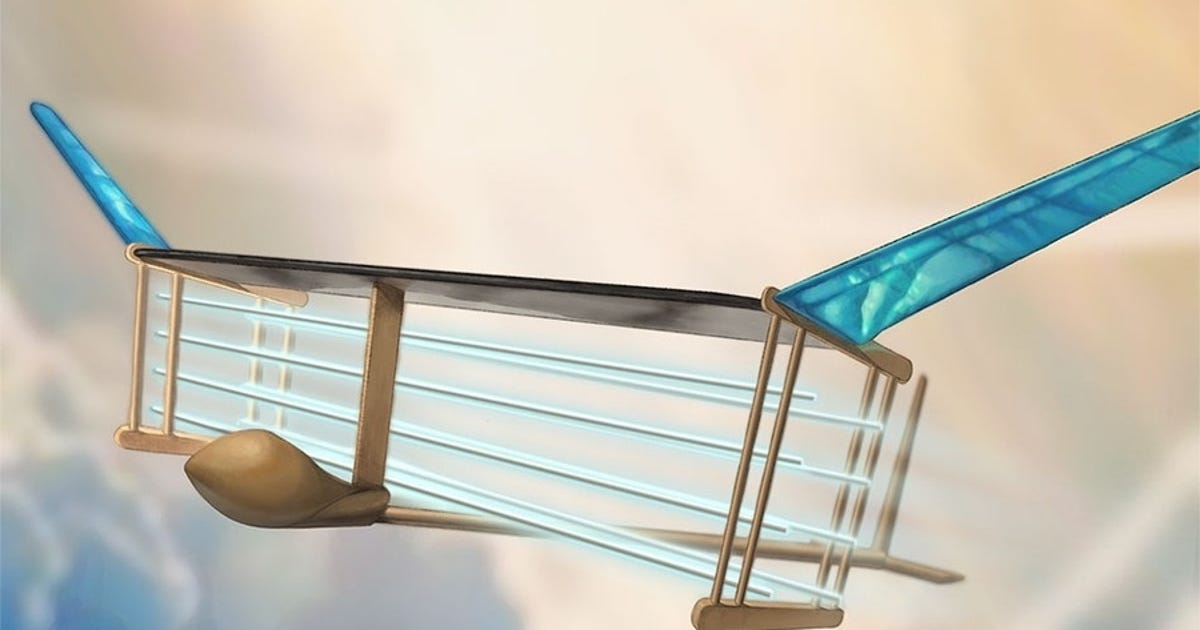