Tennis can be a tough mistress. The Lawn Tennis Association have put up a considerable sum to stage the Billie Jean King Cup finals – effectively the World Cup of women’s tennis – in Glasgow. And yet Tuesday night’s 2-1 defeat at the hands of Kazakhstan could be the only live tie that Great Britain play.

Although Harriet Dart and the rest of the Britons will get a crack at Spain on Thursday evening, there’s every chance it will be a meaningless match. The Kazakhs look a powerful unit, and if they take out the Spanish on Wednesday night, they will surge straight into the semi-finals as the sole qualifiers from Group C.

The home team’s chances took a significant hit when Emma Raducanu pulled out with a wrist injury just over a week ago – as, indeed, did the prospects of any significant walk-up sales on the night. There looked to be around 1,000 fans in the Emirates Arena, but the numbers here for September’s Davis Cup qualifiers were around five times as big.

After the empty seats at last week’s WTA Finals in Texas, the recent marketing problems for the women’s game continue. The 12 teams present in Glasgow this week can muster only one top-ten player between them, in the shape of the USA’s Coco Gauff. Still, at least we had Elena Rybakina – the reigning Wimbledon champion – to scatter a little stardust with her ferocious serve.

It was Rybakina who secured the victory in characteristic fashion, as she banged down one of those trademark serves and then followed up with a forehand putaway. That deadly one-two combination had earned many cheap points throughout her 6-1, 6-4 victory over Dart, which occupied only 75 minutes.

One of the most difficult jobs in the arena belonged to Alison Walker, an experienced broadcaster who did her best to gee up the sparse crowd in her role as master of ceremonies. She only succeeded in coming across like a teacher trying to inject some levity into a school trip.

This was never likely to be a magical mystery tour for Anne Keothavong’s underpowered team – although it did get off to a positive start when Katie Boulter took the first set off Yulia Putintseva, a diminutive figure who is widely known on the tour as “Poots”.

In those early stages, Putintseva kept placing misbegotten drop shots into the net, while Boulter landed some of her trademark forehand winners. But as the match wore on, the balance of power shifted, with Boulter looking increasingly ragged as she racked up the hefty total of 52 unforced errors.

Meanwhile the Kazakh travelling band dominated the arena with their gigantic kettle drum and their trombonist, who greeted every double fault – and there were 16 from the two British singles players – with a plaintive “Wah-wah-wah-waaaah”.

“It would be nice to see a little bit more rowdy crowd out there,” said Boulter after her 4-6, 6-3, 6-2 defeat. “The Kazakhs are always going to bring their drums and it’s always going to be a fight with the noise level because they want to win that one. I think they did today probably.”

There was at least an upbeat finale for the home team when Olivia Nicholls and Alicia Barnett – a specialist doubles team who were representing Great Britain for the first time – showed some classy touches on the way to a 7-5, 6-3 victory. These two players are 28 and 29 years old respectively, late developers who attended Bath University and won their first title on the WTA Tour this season, and it was lovely to see how much their debut meant to them.

Keothavong deserves credit for her bold selection of two novices, whose win should at least have sent Great Britain back to the team hotel in a slightly more positive frame of mind. On Wednesday, these same players will no doubt be cheering on Spain, before trying to beat them 24 hours later. “It is slightly weird,” said Dart, “but I guess it’s the case for everyone in the group stages. We’ve just got to stay positive.” 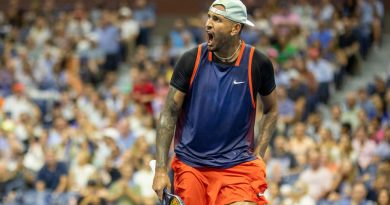 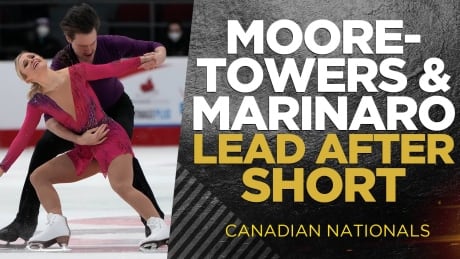 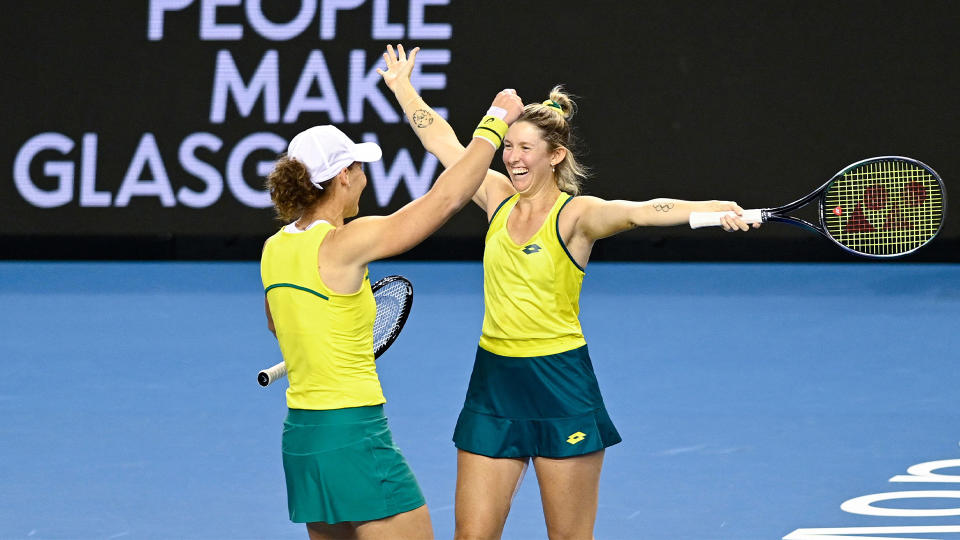