Those who sneer at cutting FIR are about to cut their own political kite, Sheikh Rasheed

Rawalpindi (Daily Pakistan Online) Awami Muslim League chief Sheikh Rasheed Ahmed said that those who mocked the cutting of FIR are about to cut their own political kite.

In his tweet on the social networking site Twitter, Sheikh Rasheed Ahmed said that delaying Imran’s visit to Rawalpindi is part of the main strategy.

The head of Awami Muslim League said that Zardari Nawaz’s wishes will die, Fazlur Rahman will teach Qal. Organizations wearing shrouds for the country will save the country and hold elections.

‘Disproportionate force by police on Muslims during raid unlawful’ 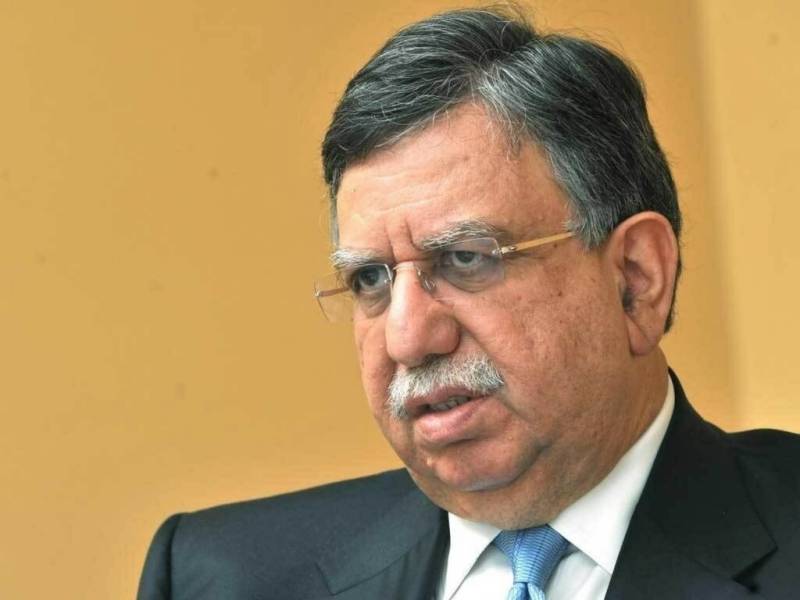