Guess who Ranveer Singh met recently? None other than former South Africa captain AB de Villiers. Yes, the “champion of champions,” “the legend” and “Mr 360” himself. That’s how Ranveer and many other cricket fans describe ABD. The actor, on Tuesday, posted a series of pictures of himself and AB de Villiers “chatting and watching cricket.” Going by the photos, it is safe to say that they were watching a T20 World Cup match. Ranveer was all praise for AB de Villiers in the caption. He wrote, “Had a great afternoon, hanging, chatting and watching cricket with the legend – ‘Mr.360′ himself, AB de Villiers (a bat and ball icon). Champion of champions…best to ever do it.” AB de Villiers is referred to as “Mr 360” because of his amazing ability to hit the ball to any part of the ground.

Ranveer Singh’s wife, actress Deepika Padukone, and her sister Anisha Padukone were quick to like the post.

Before Ranveer Singh, AB de Villiers met Kantara actor-director Rishab Shetty during his first visit to RCB Bar and Cafe in Bengaluru. The cricketer called Rishab, who is basking in the success of Kantara, a “very talented actor, filmmaker and top man.” Sharing pictures with the filmmaker and his fans from the cafe, AB de Villiers wrote, “Visited the RCB Bar and Cafe for the first time and it was all smiles. Fantastic spot for a wonderful fanbase. It was also great to meet Rishab Shetty, a very talented actor and filmmaker. Top man.”

Madhuri Dixit Is A Vision In White 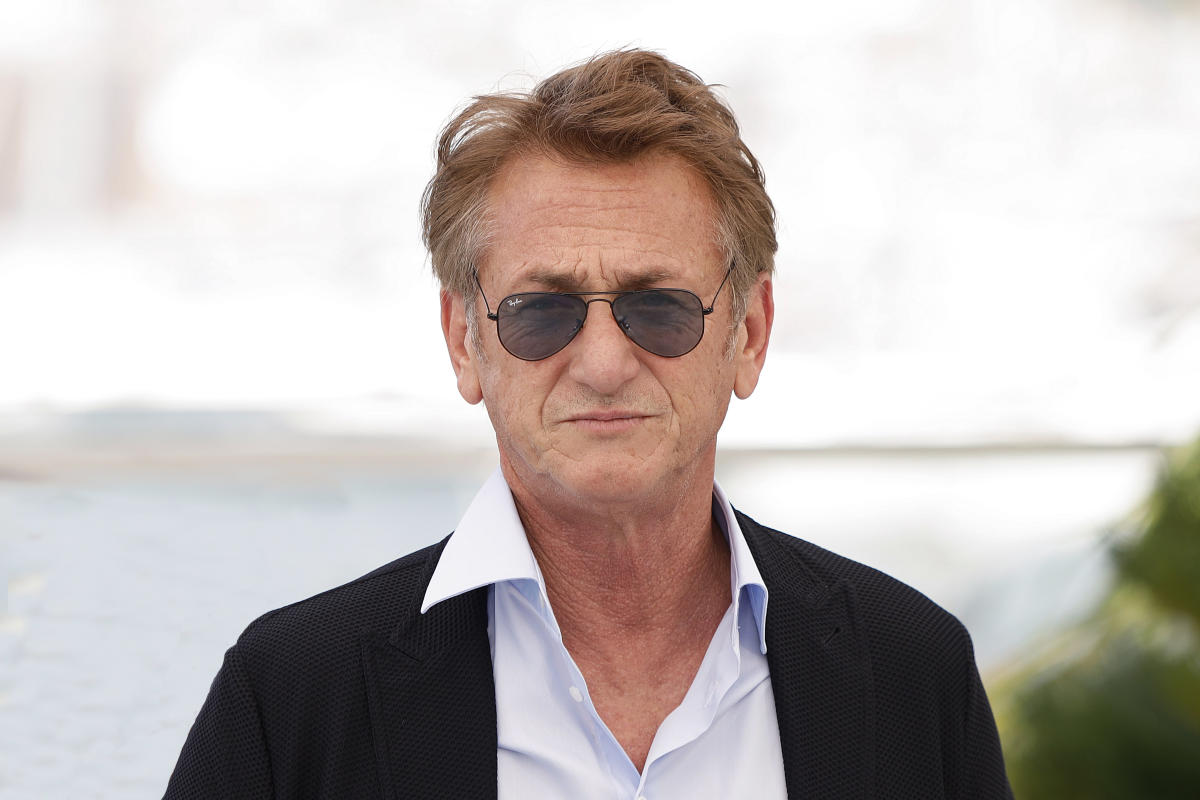 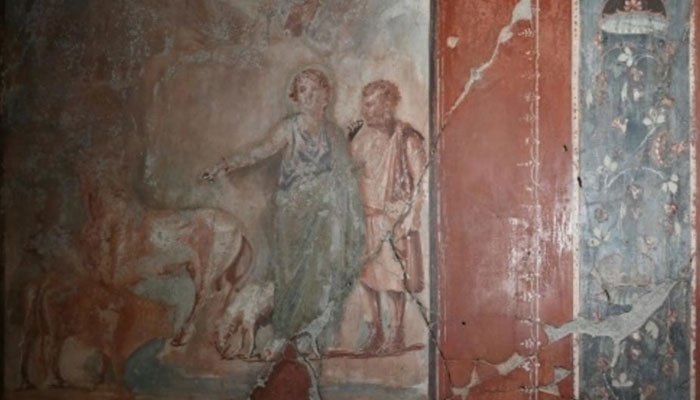