The headless body of the kidnapped child was found from Lahore

Lahore (Monitoring Desk) The decapitated body of a 5-year-old child kidnapped in Lahore was recovered from Badami Bagh area. According to private TV channel 24 News, the report of kidnapping of five-year-old Ayan was filed in Badami Bagh police station a few days ago. According to the FIR, Ian went to the shop and did not return home. The family expressed their apprehension in the FIR that their child might have been abducted.

Yesterday, the police found Ayan’s decapitated body near Ravi Road in Badami Bagh. Forensic teams also reached the spot and collected evidence. Later, the police shifted the child’s body to Mayo Hospital for post-mortem. Police say that nothing can be said about the child’s death only after the final post-mortem report.

Quetta, further physical remand of Qais Khan accused of killing his own 3 brothers was approved 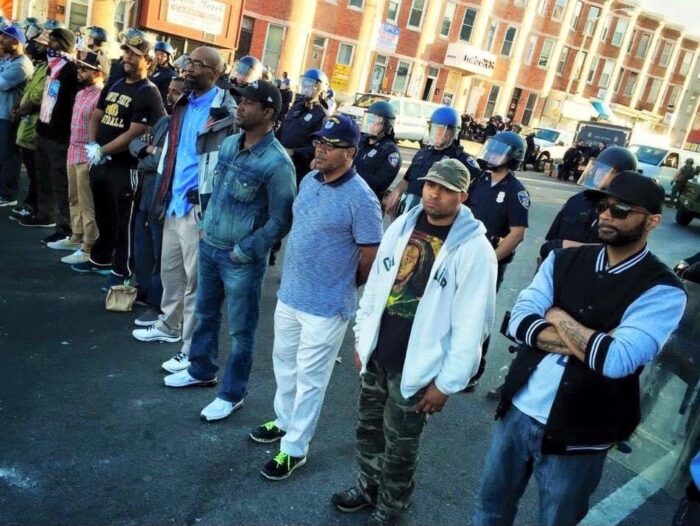 How Cities Go From Safe To Criminal Insanity