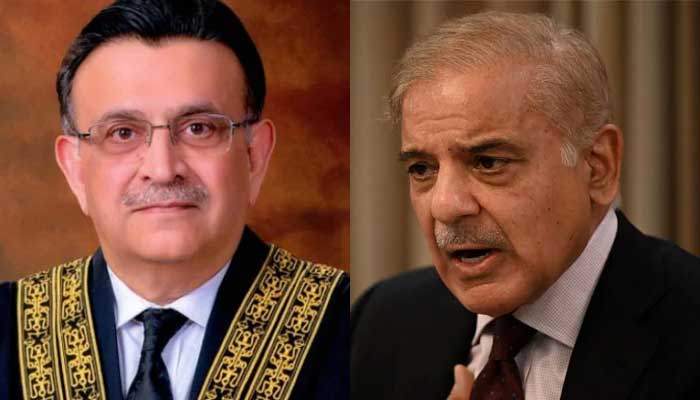 It is the second letter in a day which was sent to the CJP Justice Umar Ata Bandial to form a judicial commission. Earlier, PM Sharif asked the Chief Justice of Pakistan to constitute a judicial commission to probe into the killing of senior journalist Arshad Sharif in Kenya.

In his letter, the premier stated that a judicial commission comprising the available judges of the Supreme Court (SC) to ascertain the facts into the gun attack on Imran Khan. The commission should revolve the probe around some questions.

PTI got permission to hold a rally at Faizabad in Rawalpindi, but how? Know

Tosha Khana case, the reference of the criminal case against Imran Khan was sent to the trial court