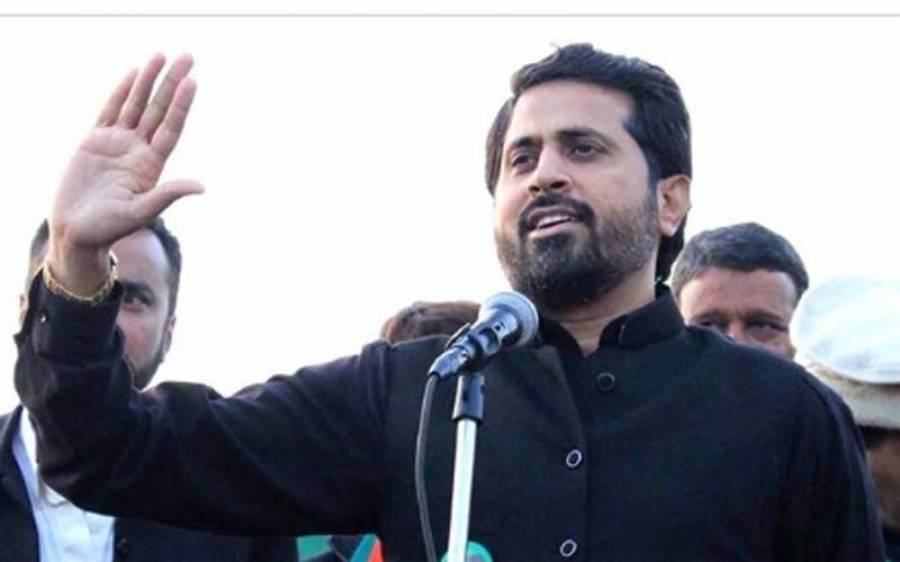 According to private TV channel 92 News, the spokesperson of Chief Minister Punjab Fayyazul Hasan Chauhan has said on the FIR against the shooting incident in Wazirabad that the imported government wants to save the real criminals, the case of the attack was registered as aerial firing, this is in accordance with the law. Joke, people want real criminals, Fayyaz-ul-Hasan Chauhan said that what is cruel, the names of the perpetrators are not included in the FIR, the imported government cannot hide the real criminals.