A case of murder has been registered against Imran Khan

Wazirabad (Daily Pakistan Online) A case of murderous attack on Imran Khan has been registered in Wazirabad city police station. The case has been registered under the provisions of murder, attempted murder, terrorism and other provisions. It is being told that the arrested accused Naveed has been named in the case. Police sources say that the FIR will be presented in the Supreme Court tomorrow. The FIR will be made public after submission to the Supreme Court.

It should be noted that during today’s hearing, the Supreme Court of Pakistan had directed to register an FIR of murderous attack on Imran Khan.

Some of the leaked pictures of Arshad Sharif from PIMs are the ones I took, the cameraman’s statement to the inquiry committee 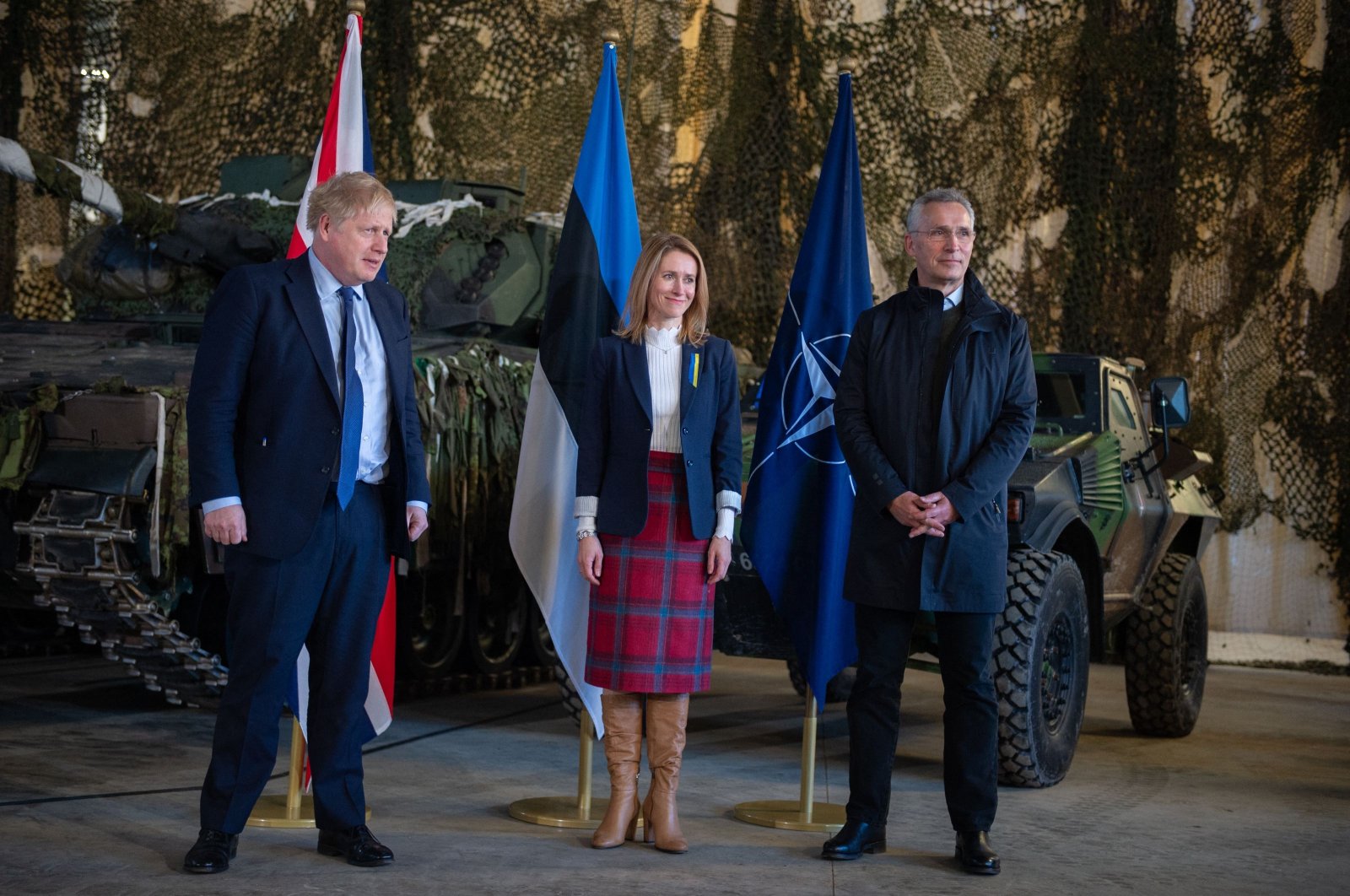