The current situation is unfortunate for the country, said Finance Minister Ishaq Dar

ISLAMABAD (Daily Pakistan Online) Finance Minister and Senator Ishaq Dar said that the current situation is unfortunate for the country, the people who came in 2018 have ruined the country. It is Imran Khan’s thinking that he is not ready to change.

According to the private TV “Hum News”, the finance minister said that we are fulfilling the promises made by the previous government to the IMF. It was a difficult decision whether to save the state or to do politics. If politics were to be done, then Nawaz Sharif. They used to go out and say that we are thieves, only a fool would come and invest in this situation.

The finance minister said that Imran Khan laid landmines after the lack of confidence, the burden of the landmines fell on the coalition government, instead of increasing the price of petrol, they reduced it. 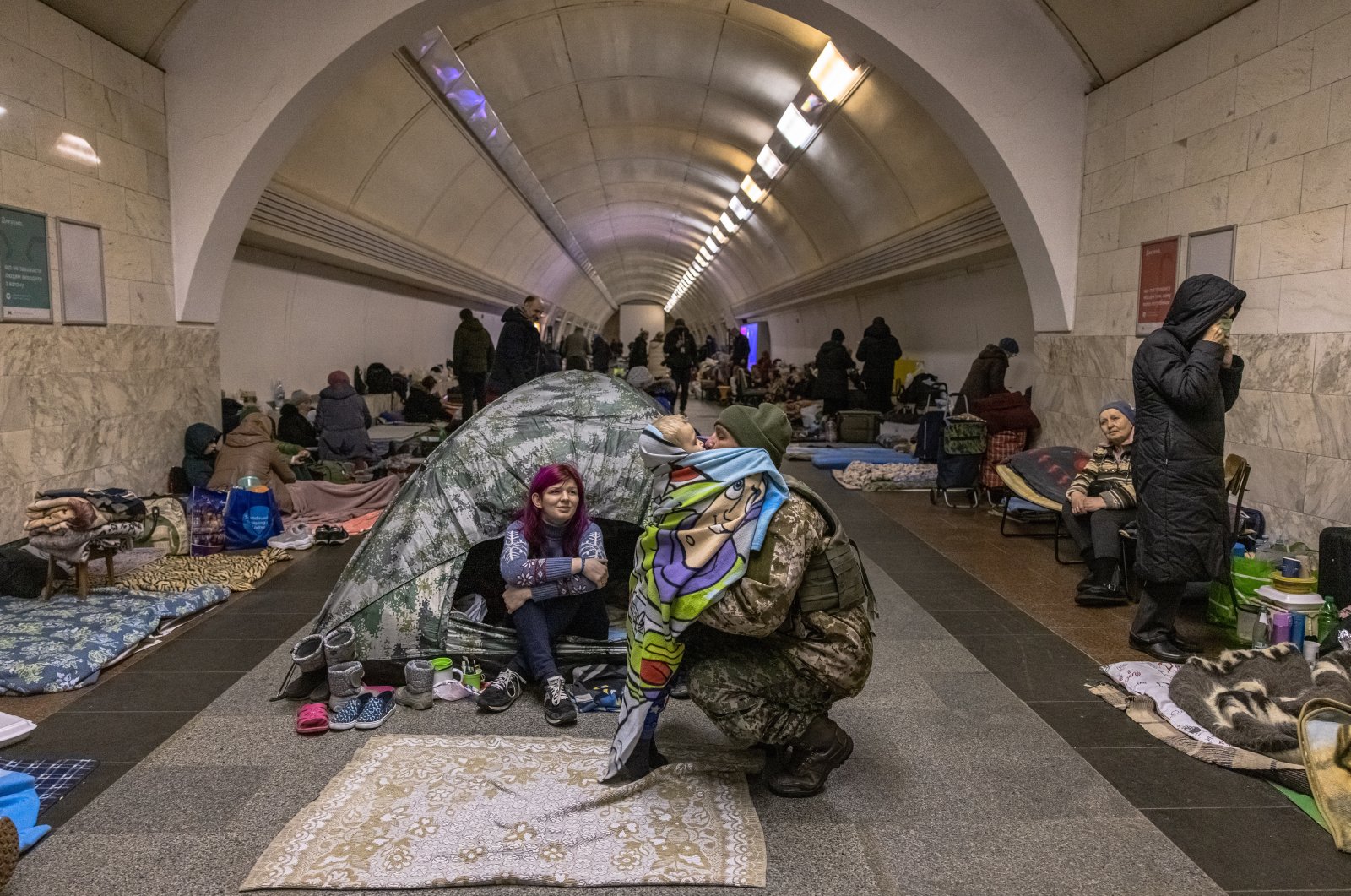 We’re not at war with Russia, Macron says as Kyiv bombarded

Bilawal Bhutto’s statement regarding the appointment of Army Chief