So competitive has this year’s T20 World Cup been, that heading into the final day of the Super 12s, five out of six teams in Group 2 remain in contention for two semi-final slots. The story in Group 1 was also equally gripping.

Bangladesh and Pakistan face off in Adelaide on Sunday with their fate in their own hands, though only to a certain extent – Pakistan are more likely semi-finalists than Bangladesh. Neither of them might eventually make it, but a win will go some distance for two teams that have been inconsistent so far.
Bangladesh might be still smarting from their five-run defeat to India, which was followed by fake-fielding accusations against Virat Kohli. Having started the chase on a blistering note and come agonisingly close to victory, it’s fair for Bangladesh to feel hard done by, though they haven’t thrown excuses around.

Irrespective of the result, there was improvement for Bangladesh in that game. Litton Das finally came out of his shell to get a superb half-century, Taskin Ahmed bowled an economical four-over spell with the new ball where he tested India’s top-order batters, and Mustafizur Rahman seemed to be in his groove at the death. Taskin and Nurul Hasan even smashed India’s bowlers around in the dying stages of that game, but ideally, Bangladesh’s middle order needs to do that job.

Pakistan will be aware of these gaps in Bangladesh’s make-up. They recently met in Christchurch in a tri-series designed as a build-up for the World Cup; Pakistan beat Bangladesh both times, although they had to fight for the wins on either occasion.

For Pakistan, there are worries, especially because of the low returns from Babar Azam and Mohammad Rizwan: across four games in this World Cup, their opening stands have given Pakistan 1, 13, 16 and 4. Babar has been dismissed for single-digit scores each time. Fortunately for them, their middle order – especially Iftikhar Ahmed and Shadab Khan – have shown big-hitting abilities in crucial moments.

Allrounders Mohammad Nawaz and Mohammad Wasim have contributed regularly, too, and, not to forget, Pakistan have impactful fast bowlers who have the potential to knock over Bangladesh, who often struggle against pace and bounce.

It could, however, be all for nothing. Both sides have floundered in crucial moments in the Super 12s stage: Pakistan against India and Zimbabwe, and Bangladesh also against India. While those results cannot be changed now, both Pakistan and Bangladesh have one final opportunity to pull things back their way.

Shadab Khan‘s maiden T20I fifty couldn’t have come at a more opportune time for Pakistan. His knock of 52 from just 22 balls against South Africa took them from a difficult position to one of safety. Later, his two wickets in one over turned the game around for Pakistan. Shadab has quickly become a high-impact player, with an aggressive approach as a batter and accurate, stump-to-stump lines as a legspinner, apart from being a gun fielder. He has shown the ability to adapt to different situations, too, particularly in the batting order.

It has not been a great World Cup so far for Nurul Hasan. He has made only 41 runs in four innings despite coming out to bat with 9 and 9.4 overs remaining in two of those. He has looked like he has pulled the trigger too early in his innings, or premeditating his shots. Nurul has also made errors as wicketkeeper, with the missed stumping against Zimbabwe standing out. He showed signs of class and ability with the bat against India, though, and Bangladesh will hope for more of that.

Babar and Rizwan haven’t fired, but with their other batters, allrounders and fast bowlers all showing good form, they are unlikely to change the side that beat South Africa in Sydney.

Bangladesh, too, are likely to retain the same side – including the same set of fast bowlers – from the India game for this one.

Three out of four matches at the Adelaide Oval have been won by the side defending a total, with the average score batting first in those matches being 179. Teams have been helped by the short square boundaries too. A full game is in the offing as no rain has been forecast for Sunday.

“We believe we can beat Pakistan. Qualifying for the semi-final is not in our hands, unfortunately.”
Bangladesh’s technical consultant Sridharan Sriram knows his side can do only so much 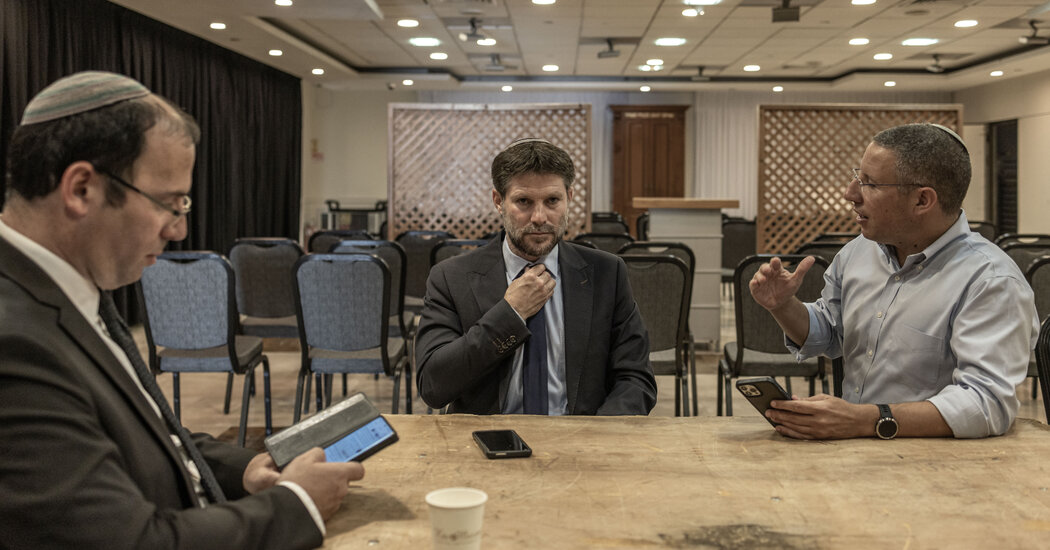 As Netanyahu Nears Power, the Far Right Wants to Oversee the Army 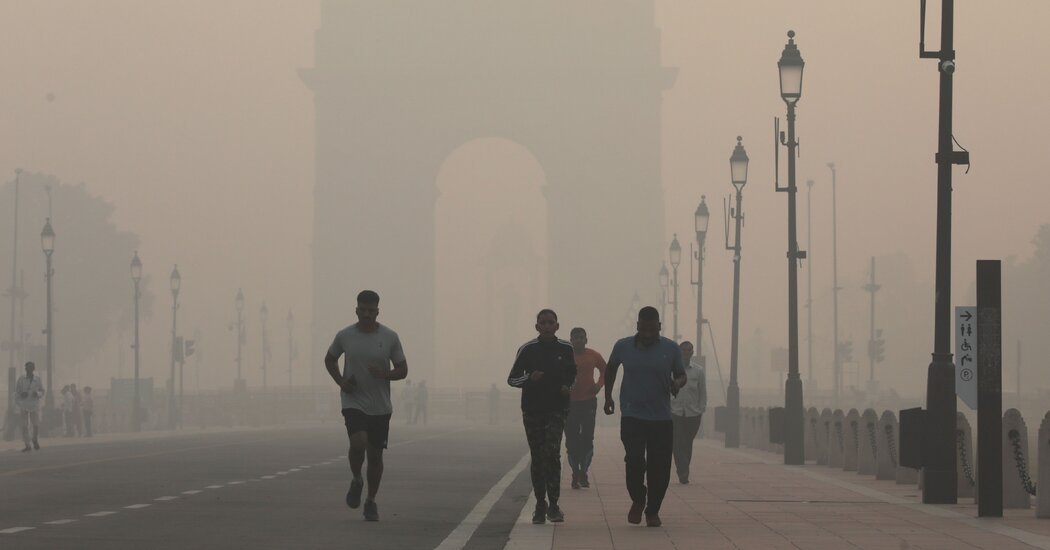