Canan Parmaksızoğlu Aksoy is proud of the distinction She is the first Turkish and Muslim academic to teach at a prestigious Vatican school. Moreover, she will be the first lecturer to teach Ottoman history at the heart of the papacy, which had deep-rooted ties with the empire, sometimes hostile, sometimes friendly.

Aksoy, who long worked in the Vatican archives, was picked to teach a course on relations between the papacy and Ottoman Empire in near eastern history at the Pontifical Oriental Institute. The institute, founded in 1917 by Pope Benedict XV, focuses on Oriental studies. The course is first of its kind in the curriculum and Aksoy said she is proud to be offered the position. Speaking to Anadolu Agency (AA) on Saturday, she said she would especially try to convey the Turkish side’s approach to relations.

The academic was given access to the secret archives of the Vatican for research previously and is credited with cataloging and publication of 19th and 20th-century Turkish documents from the archives.

Aksoy, who also works as an academic at Türkiye’s Milli Savunma (National Defense) University, a conglomerate of military academies, said adding such a course was a “late step” but “a good development for our country, our history.” “The institute is an ecumenical institution focusing on Eastern studies and admits Christian students from different faiths. Many influential patriarchs and cardinals attended it, including Bartholomew (the current Phanar Greek Orthodox patriarch based in Istanbul).”

“My course will shed light on our common history. It will teach students previously unknown facts about the Ottomans, and for me, it will be an opportunity to correct any possible inaccuracies in studying Ottoman history. It will also be an opportunity for students to have an unbiased view of Turkish history. Actually, this was the biggest motivation for me to accept the teaching offer,” she said.

Aksoy will also teach Turkish language classes, to help students to study Ottoman history, through documents in archives translated into Turkish. “This will also be a first, after about six decades, when the Turkish language was taught last time. We see a huge interest in Turkish,” she said.

Professor David E. Nazar, the rector of the institute, said “Oriental” in their name, refers to ancient Byzantine and later Ottoman Empires. “We are focusing on not only church or any one policy but everything about a wider geography, from the Mediterranean to (Türkiye), Russia, Ethiophia and India. Reading about them is not sufficient for us. Hearing about them from natives of those regions, like a Turkish woman speaking about Türkiye is much better,” he said. Nazar explained they taught in 12 languages, including six ancient languages, and Turkish language education would fill a gap. “We now know Dr. Aksoy for a long time and we are glad that she will teach here. We are honored. We should have more Turkish intellectuals, lecturers here,” he said.

Nearly half of Dutch against official apology for slavery 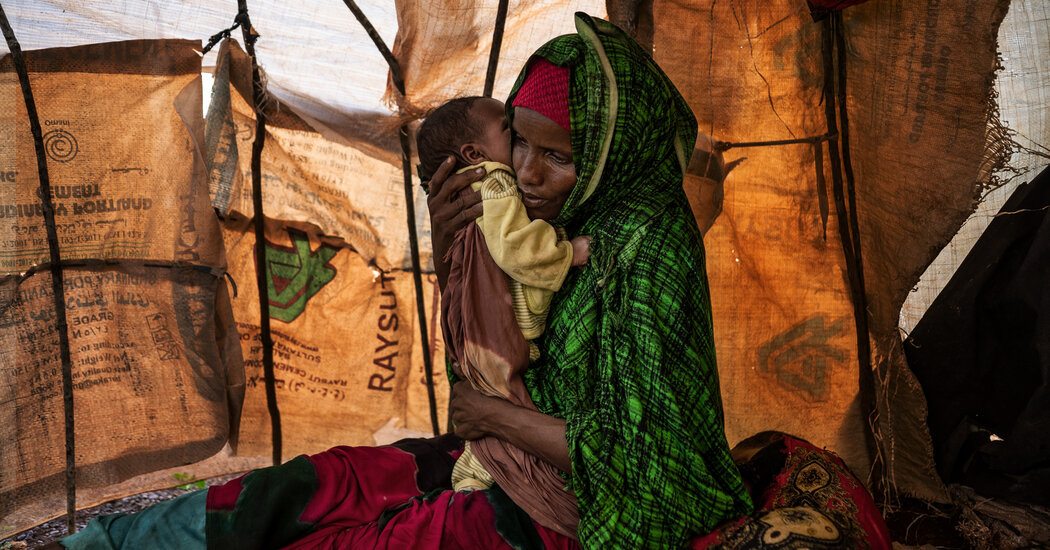 Trapped Between Extremists and Extreme Weather, Somalis Brace for Famine 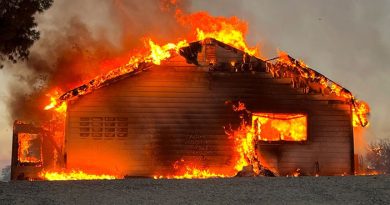