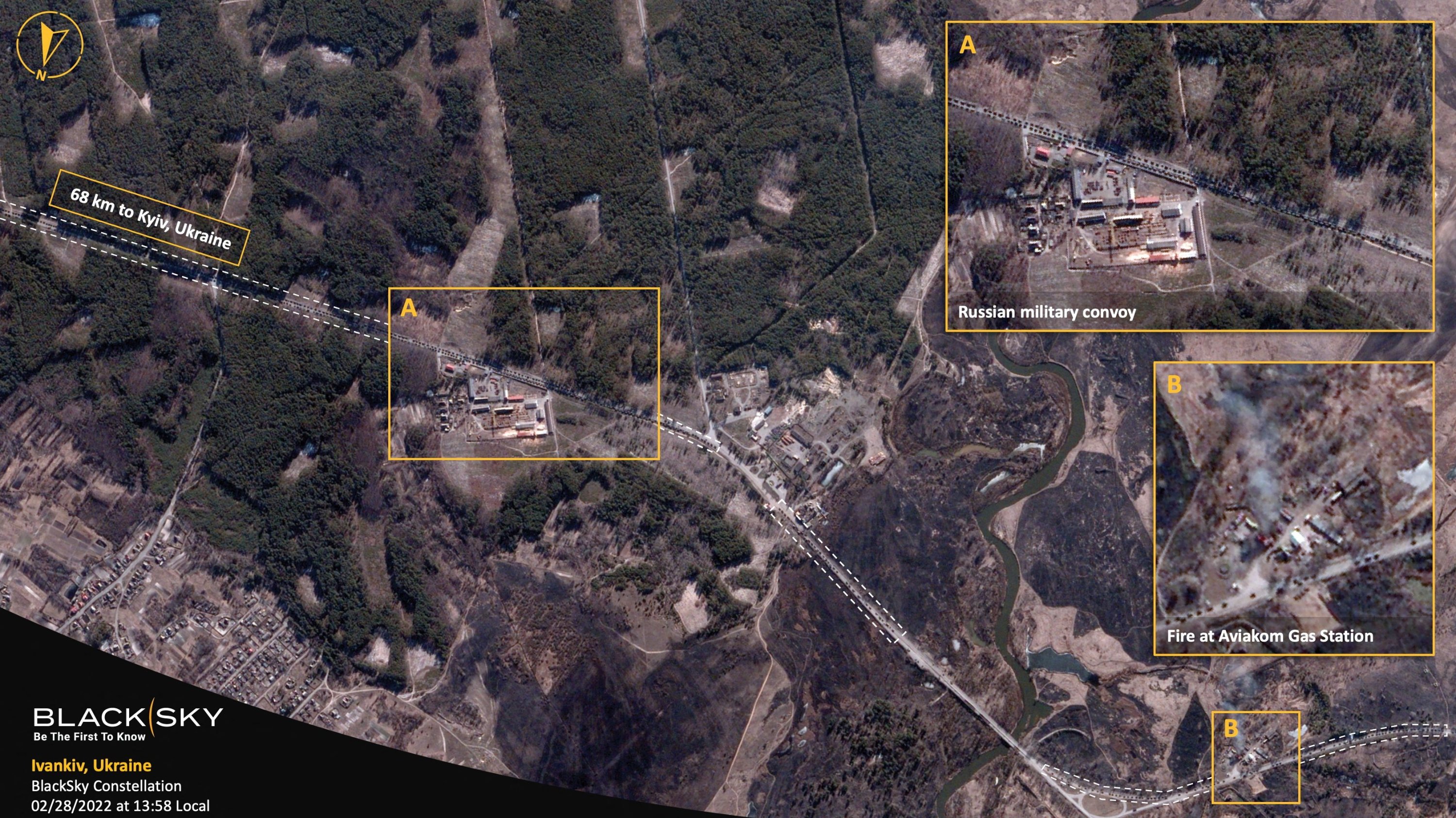 A 40-mile Russian military convoy on the outskirts of Kyiv threatened Ukraine’s capital city Tuesday as shelling attacks continued to target the country’s second-largest city and both countries held the first talks in Belarus.

The country’s embattled president said he believed the stepped-up shelling was designed to force him into concessions.

“I believe Russia is trying to put pressure (on Ukraine) with this simple method,” Ukrainian President Volodymyr Zelenskyy said late Monday in a video address. He did not offer details of hourslong talks that took place Monday, but he said Kyiv was not prepared to make concessions “when one side is hitting another with rocket artillery.”

The developments came as Russia finds itself increasingly isolated as a result of international condemnation and potentially backbreaking economic sanctions. Five days into the invasion, the Russian military’s movements have been stalled by fierce resistance on the ground and a surprising inability to dominate the airspace.

The Kremlin has twice in as many days raised the specter of nuclear war and put on high alert an arsenal including intercontinental ballistic missiles and long-range bombers. Stepping up his rhetoric, President Vladimir Putin denounced the U.S. and its allies as an “empire of lies.”

Meanwhile, an embattled Ukraine moved to solidify its ties to the West by applying to join the European Union — a largely symbolic move for now, but one that is unlikely to sit well with Putin, who has long accused the U.S. of trying to pull Ukraine out of Moscow’s orbit.

A top Putin aide and head of the Russian delegation, Vladimir Medinsky, said that the first talks held between the two sides since the invasion lasted nearly five hours and that the envoys “found certain points on which common positions could be foreseen.” He said they agreed to continue the discussions in the days ahead.

As the talks along the Belarusian border wrapped up, several blasts could be heard in Kyiv, and Russian troops advanced on the city of nearly 3 million. The vast convoy of armored vehicles, tanks, artillery and support vehicles was 17 miles (25 kilometers) from the center of the city and stretched for about 40 miles, according to satellite imagery from Maxar Technologies.

People in Kyiv lined up for groceries after the end of a weekend curfew, standing beneath a building with a gaping hole blown in its side. Kyiv remained “a key goal” for the Russians, Zelenskyy said, noting that it was hit by three missile strikes on Monday and that hundreds of saboteurs were roaming the city.

“They want to break our nationhood, that’s why the capital is constantly under threat,” Zelenskyy said.

Messages aimed at the advancing Russian soldiers popped up on billboards, bus stops and electronic traffic signs across the capital. Some used profanity to encourage Russians to leave. Others appealed to their humanity.

Video from Kharkiv, Ukraine’s second-biggest city, with a population of about 1.5 million, showed residential areas being shelled, with apartment buildings shaken by repeated, powerful blasts.

Authorities in Kharkiv said at least seven people had been killed and dozens injured. They warned that casualties could be far higher.

“They wanted to have a blitzkrieg, but it failed, so they act this way,” said 83-year-old Valentin Petrovich, who watched the shelling from his downtown apartment. He gave just his first name and his patronymic, a middle name derived from his father’s name, out of fear for his safety.

The Russian military has denied targeting residential areas despite abundant evidence of shelling of homes, schools and hospitals.

Fighting raged in other towns and cities across the country. The strategic port city of Mariupol, on the Sea of Azov, is “hanging on,” said Zelenskyy adviser Oleksiy Arestovich. An oil depot was reported bombed in the eastern city of Sumy.

Russian artillery hit a military base in Okhtyrka, a city between Kharkiv and Kyiv, and more than 70 Ukrainian soldiers were killed, the head of the region wrote on Telegram. Dmytro Zhyvytskyy posted photographs of the charred shell of a four-story building and rescuers searching rubble.

In a later Facebook post, he said many Russian soldiers and some local residents also were killed during the fighting on Sunday. The report could not immediately be confirmed.

Despite its vast military strength, Russia still lacked control of Ukrainian airspace, a surprise that may help explain how Ukraine has so far prevented a rout.

In the seaside resort town of Berdyansk, dozens of protesters chanted angrily in the main square against Russian occupiers, yelling at them to go home and singing the Ukrainian national anthem. They described the soldiers as exhausted young conscripts.

“Frightened kids, frightened looks. They want to eat,” Konstantin Maloletka, who runs a small shop, said by telephone. He said the soldiers went into a supermarket and grabbed canned meat, vodka and cigarettes.

“They ate right in the store,” he said. “It looked like they haven’t been fed in recent days.”

“I sit and pray for these negotiations to end successfully, so that they reach an agreement to end the slaughter,” said Alexandra Mikhailova, weeping as she clutched her cat in a shelter in Mariupol. Around her, parents tried to console children and keep them warm.

For many, Russia’s announcement of a nuclear high alert stirred fears that the West could be drawn into direct conflict with Russia. But a senior U.S. defense official, speaking on condition of anonymity, said the United States had yet to see any appreciable change in Russia’s nuclear posture.

As far-reaching Western sanctions on Russian banks and other institutions took hold, the ruble plummeted, and Russia’s Central Bank scrambled to shore it up, as did Putin, signing a decree restricting foreign currency.

But that did little to calm Russian fears. In Moscow, people lined up to withdraw cash as the sanctions threatened to drive up prices and reduce the standard of living for millions of ordinary Russians.

In yet another blow to Russia’s economy, oil giant Shell said it was pulling out of the country because of the invasion. It announced it will withdraw from its joint ventures with state-owned gas company Gazprom and other entities and end its involvement in the Nord Stream 2 pipeline project between Russia and Europe.

The economic sanctions, ordered by the U.S. and other allies, were just one contributor to Russia’s growing status as a pariah country.

Russian airliners are banned from European airspace, Russian media is restricted in some countries, and some high-tech products can no longer be exported to the country. On Monday, in a major blow to a soccer-mad nation, Russian teams were suspended from all international soccer. 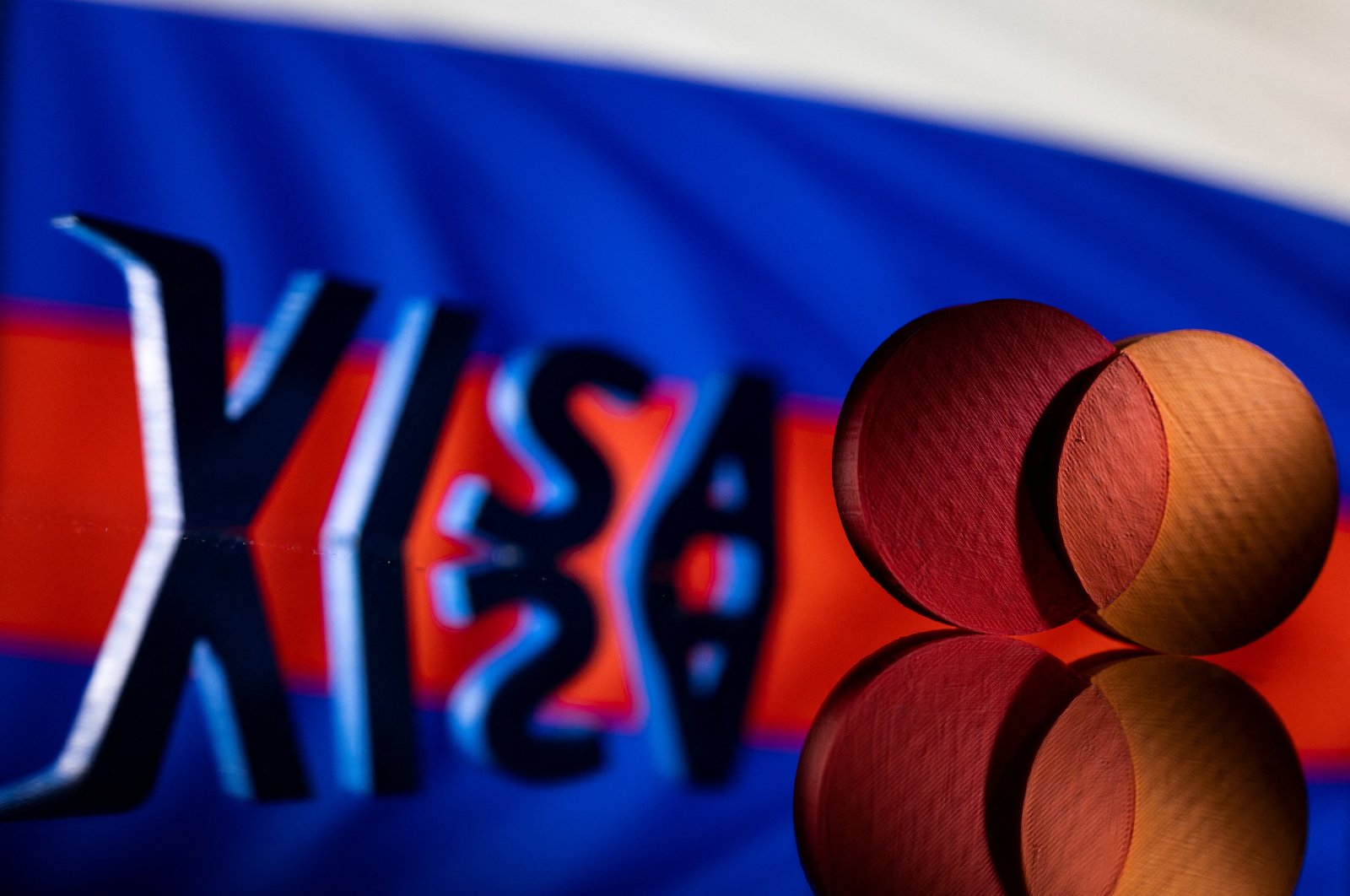 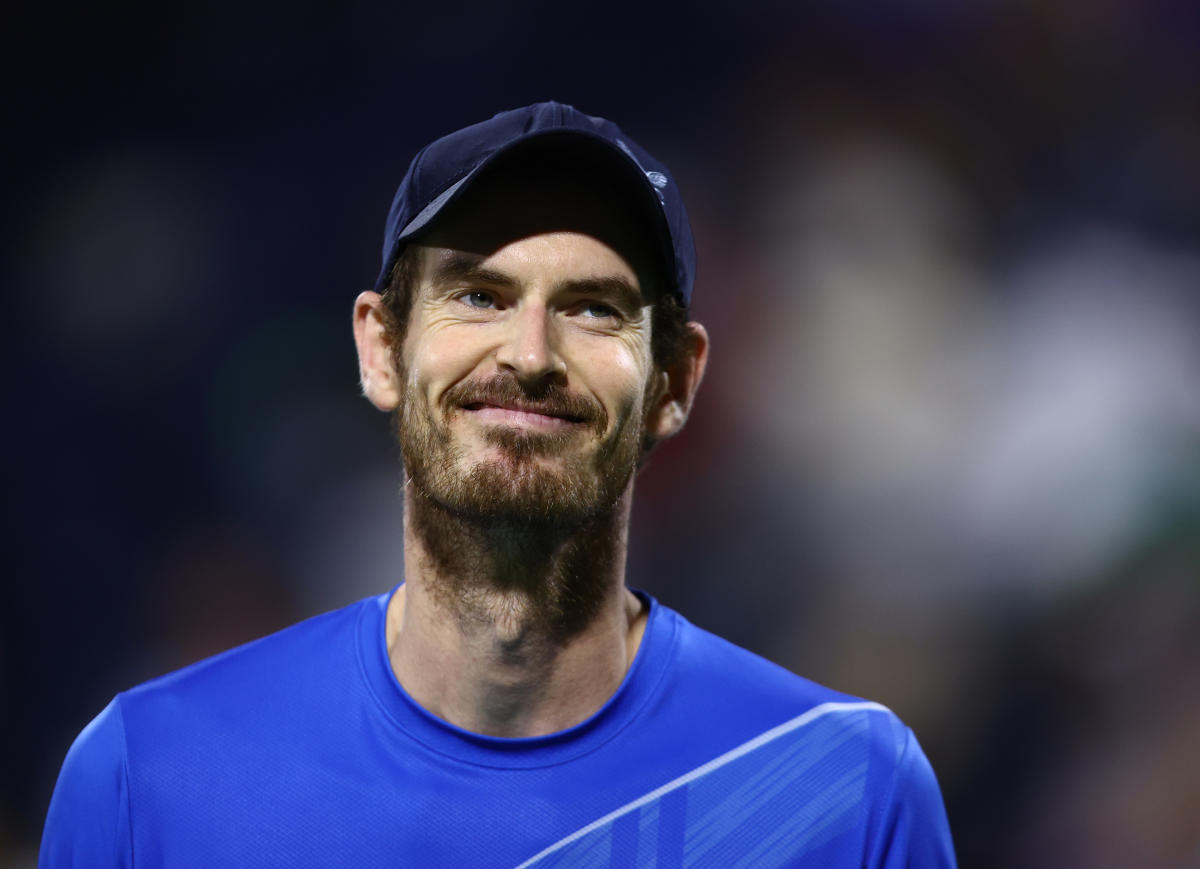