The plan marks the start of a plan by President Vladimir Putin to annex a big chunk of Ukraine in what the West says is a violation of international law that significantly escalates the war.

After nearly seven months of war that has killed tens of thousands and left some eastern cities of Ukraine wastelands, Putin signaled he will annex the regions if the people in the Russian-controlled areas vote to join Russia.

The voting, which the West and Ukraine say is a sham conducted under military occupation, Friday and will end Tuesday, with results expected soon afterward.

Voting is taking place in self-styled Donetsk (DPR) and the Luhansk People’s Republics (LPR), which Putin recognized as independent just before the invasion, and Russian-controlled areas of the Kherson and Zaporizhzhia regions.

“All of us have been waiting for a referendum on joining Russia for eight long years,” said Leonid Pasechnik, the Russian-backed leader of Luhansk.

“We have already become part of Russia. There remains only a small matter – to win (the war).”

“We are returning home,” said the Russian-backed leader of Donetsk, Denis Pushilin. “Donbass is Russia.”

Outcomes that support joining Russia are almost certain, as is a swiftly choreographed legal annexation along the lines of the 2014 annexation of Crimea, which took just days.

As voting began, Ivan Fedorov, the deposed Ukrainian mayor of Russian-occupied Melitopol, part of Zaporizhzhia province, said on Telegram that a loud explosion was heard by residents in the city center at 7 a.m. local time.

“People are afraid to leave their homes,” Fedorov said.

Though Russia recognized Ukraine’s post-Soviet borders under the 1994 Budapest Memorandum, Putin considers swathes of eastern and southern Ukraine to be Russian possessions that were lost due to mistakes by Soviet leaders Vladimir Lenin and Nikita Khrushchev.

Ukraine says it will never accept Russian control of any of its territory and will fight until the last Russian soldier is ejected.

“The Kremlin is organizing a sham referendum to try to annex parts of Ukraine,” U.S. President Joe Biden told the 77th Session of the United Nations General Assembly.

“Ukraine has the same rights that belong to every sovereign nation. We will stand in solidarity with Ukraine,” said Biden, who cast the war as part of a global contest between democracy and autocracy.

Putin, Russia’s paramount leader since 1999, this week said Russia will never abandon those in the regions of Ukraine it controls and whom he said wanted to secede from Kyiv because they would be killed by “executioners.”

He casts the war as both a battle to save Russian speakers in eastern Ukraine from persecution and as a way to foil what he says is a Western plot to destroy Russia. Ukraine denies Russian speakers have been persecuted.

In a direct nuclear warning to the West, Putin said he would defend Russian territory with all means at his disposal.

It is unclear exactly how the votes will work in a war zone when so many people have been displaced. Russia controls most of Luhansk and Kherson, around 66% of Zaporizhzhia and just 60% of Donetsk. Fighting continues in all four regions.

The conflict in eastern Ukraine began in 2014 after a pro-Russian president was toppled in Ukraine’s Maidan Revolution and Russia annexed Crimea, while the Russian-backed separatists in the Donbas – which is comprised of Donetsk and Luhansk – sought to break away from Kyiv’s control.

After Russian forces took control of Crimea, which has an ethnic Russian majority and was transferred to Ukraine in Soviet times, on Feb. 27, 2014, a referendum on joining Russia was held on March 16.

Stock futures rise slightly ahead of first day of June 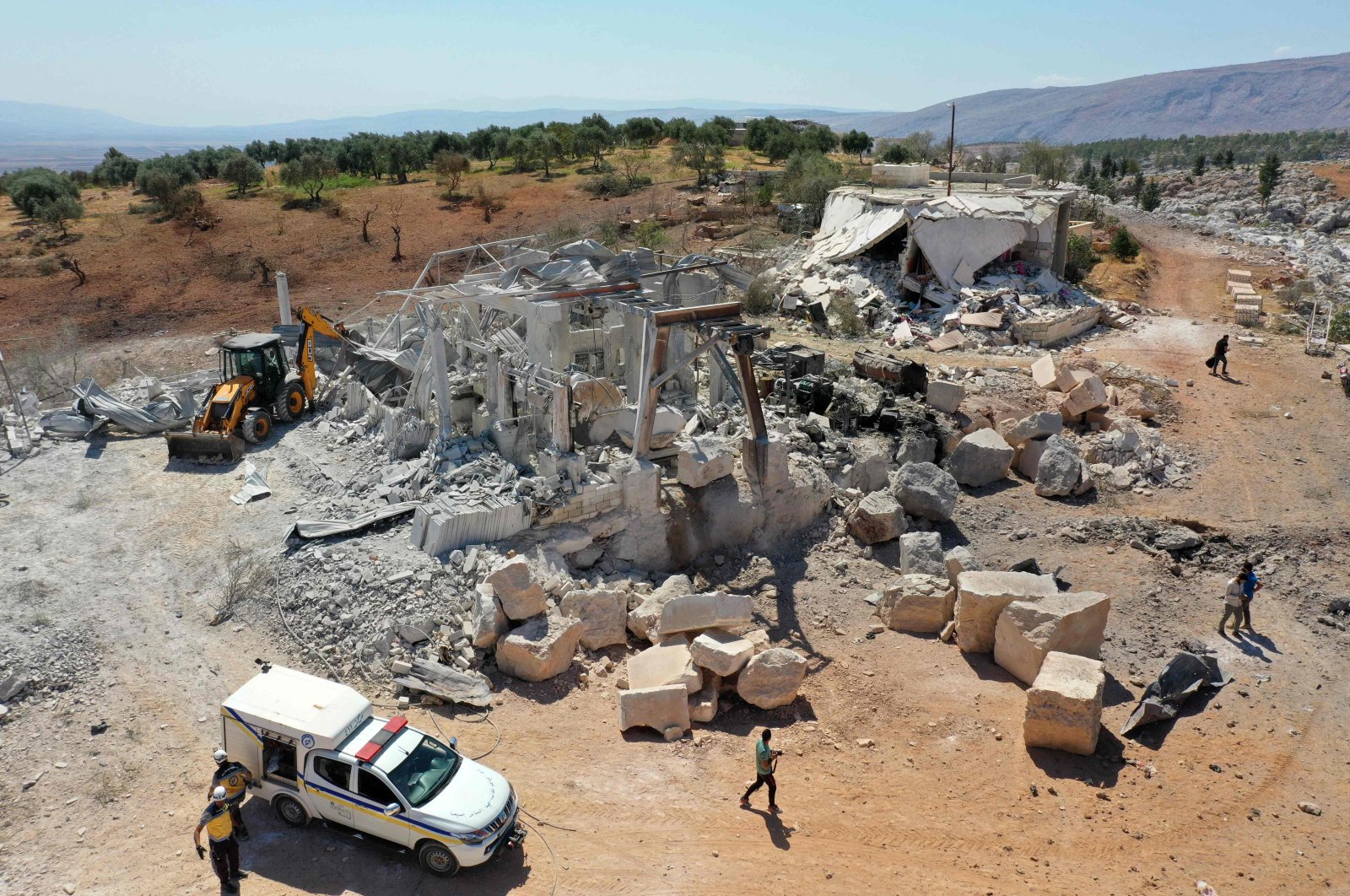