Kylian Mbappe starred as world champion France shrugged off injuries and off-field problems to beat Austria on Thursday, while the Netherlands won in Poland to close in on a place in next year’s UEFA Nations League finals.

France’s build-up to its defense of the World Cup in Qatar in November and December has been marred by fitness issues surrounding a host of key players as well as other worries, but Les Bleus did not appear distracted as they outclassed the Austrians in Paris, winning 2-0.

Mbappe showcased his phenomenal pace and strength on the way before finishing emphatically to put the hosts ahead in the 56th minute at the Stade de France.

“We did what we needed to do to get the victory, creating lots of chances and controlling the match,” said France coach Didier Deschamps.

“There are lots of positives to take from the game.”

Injuries had deprived Deschamps of a whole team, with goalkeeper and captain Hugo Lloris, midfield duo N’Golo Kante and Paul Pogba, and Karim Benzema among the players missing.

Pogba has also been in the headlines after filing a complaint with Italian prosecutors saying he was the target of a 13 million-euro ($13m) blackmail plot.

His brother Mathias is one of five people charged and detained in the case.

Meanwhile, this week began with Paris Saint-Germain superstar Mbappe refusing to take part in a photoshoot in a row with the French Football Federation over image rights.

Mbappe celebrated his goal by mimicking a photographer in an apparent nod to that row.

Coming exactly two months before it begins the World Cup defense against Australia in Qatar, the result also allowed France to stave off the threat of relegation from the top tier of the Nations League, a competition it won just last year.

Deschamps’ side still needs to win their last Group A1 game away in Denmark on Sunday to be certain of avoiding relegation, while qualification for the four-team finals next June is already out of reach.

Croatia, the 2018 World Cup runner-up, is on course to top the section after beating Denmark 2-1 in Zagreb.

Borna Sosa’s 49th-minute opener for the hosts was canceled out by a magnificent Christian Eriksen strike in the 77th minute.

Croatia is a point clear of the Danes before going to Vienna to play bottom side Austria on Sunday.

Meanwhile, the Netherlands are well placed to advance to the finals from Group A4 after a 2-0 win away to Robert Lewandowski’s Poland in Warsaw.

Cody Gakpo turned in a Denzel Dumfries center at the end of a superb move to put the Dutch in front early on, while Steven Bergwijn made it 2-0 on the hour mark after a one-two with Vincent Janssen.

“It was a big test for us. I am very satisfied with how we played,” said Dutch coach Louis van Gaal.

The Netherlands are three points clear of Belgium before the sides meet in Amsterdam on Sunday.

However, having won 4-1 in Belgium in their last meeting, even a two-goal defeat would be enough for Van Gaal’s side to qualify for the four-team finals.

In contrast, Wales – who had no Gareth Bale in its starting line-up – must now beat Poland in Cardiff on Sunday to stay in League A.

Spain and Hungary top the other two groups in League A before the action continues on Friday when Germany hosts the Hungarians while England faces Italy in Milan. 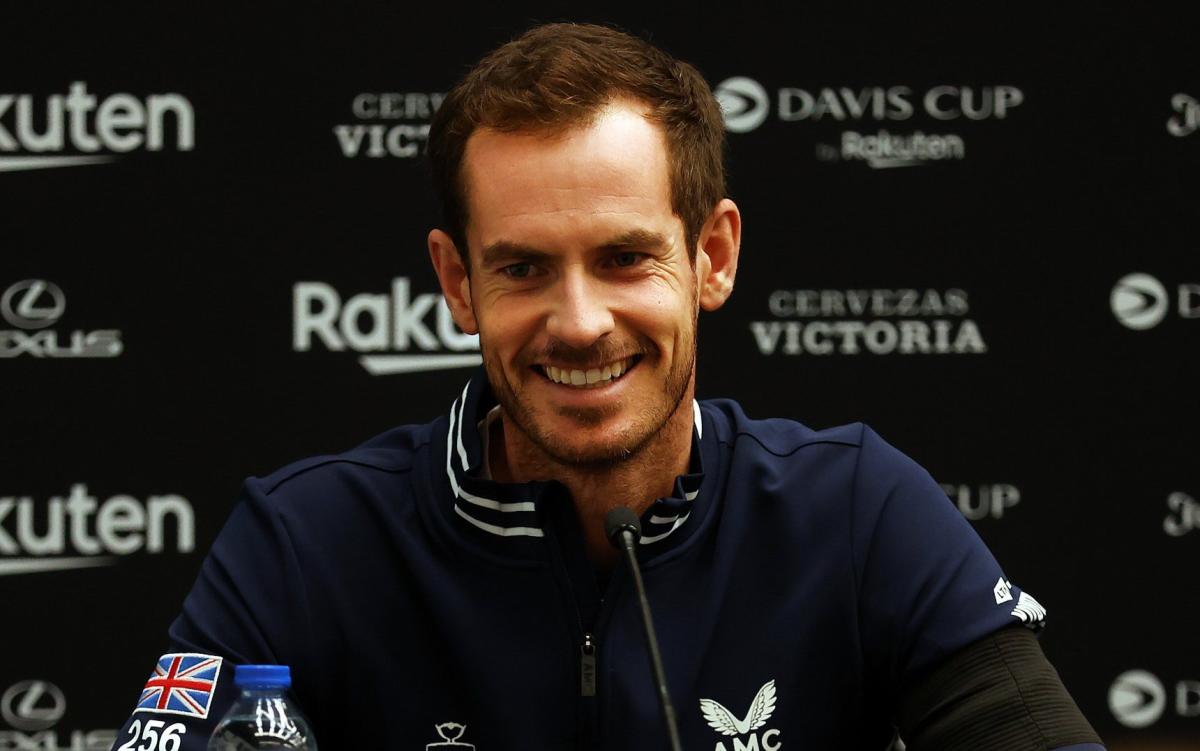