At least 73 migrants drowned when a boat they boarded in Lebanon sank off Syria’s coast, Syria’s health minister said Friday, the deadliest such shipwreck from Lebanon in recent years.

Lebanon, which since 2019 has been mired in a financial crisis branded by the World Bank as one of the worst in modern times, has become a launchpad for illegal migration, with its own citizens joining Syrian and Palestinian refugees clamoring to leave the country.

Around 150 people, mostly Lebanese and Syrians, were on board the small boat that sank Thursday in the Mediterranean Sea off the Syrian city of Tartus.

“The number of victims from the shipwreck has reached 73 people,” Syria’s Health Minister Hassan al-Ghabash said in a statement, adding that 20 survivors were being treated in a hospital in Tartus.

“I am discussing with Syria’s transport minister a mechanism to retrieve the corpses from Syria,” Hamie said.

Tartus is the southernmost of Syria’s main ports and lies some 50 kilometers (30 miles) north of the northern Lebanese port city of Tripoli, where the passengers had boarded.

“We are dealing with one of our largest ever rescue operations,” Sleiman Khalil, an official at Syria’s transport ministry told AFP.

“We are covering a large area that extends along the entire Syrian coast,” he added, saying high waves made their work challenging.

Many of the boat’s Lebanese passengers hail from impoverished regions in the country’s north including the city of Tripoli, Lebanon’s poorest.

Tripoli has emerged as an illegal migration hub, with most migrant boats departing from its shores.

Wissam al-Talawi, a Tripoli resident who hails from the northern Akkar region, was among the survivors and is being treated in hospital, his brother Ahmad told AFP.

But the corpses of Wissam’s two daughters, aged five and nine, had been returned to Lebanon where they were buried early on Friday, Ahmad said.

“They left two days ago,” he added.

“(My brother) couldn’t afford his daily expenses, or the cost of enrolling his children in school,” he added, saying Wissam’s wife and two sons remain missing.

Other relatives told AFP they had arrived at Syria’s border to check on their relatives.

Last year Lebanon saw a spike in the number of migrants using its shores to attempt the perilous crossing in overcrowded boats to reach Europe.

In April, the sinking of an overcrowded migrant boat pursued by the Lebanese navy off the northern coast of Tripoli killed dozens of people, sparking anger in the country.

The circumstances of that incident were not entirely clear, with some on board claiming the navy rammed their vessel, while officials insisted the smugglers attempted reckless escape maneuvers.

Many of the bodies were never recovered.

On September 13, Turkey’s coastguard announced the death of six migrants, including two babies, and rescued 73 people trying to reach Europe, off the coast of the southwestern province of aft.

They had reportedly boarded from Tripoli in Lebanon in an attempt to reach Italy.

Most of the boats setting off from Lebanon head for European Union member Cyprus, an island 175 kilometers (110 miles) away to the west. 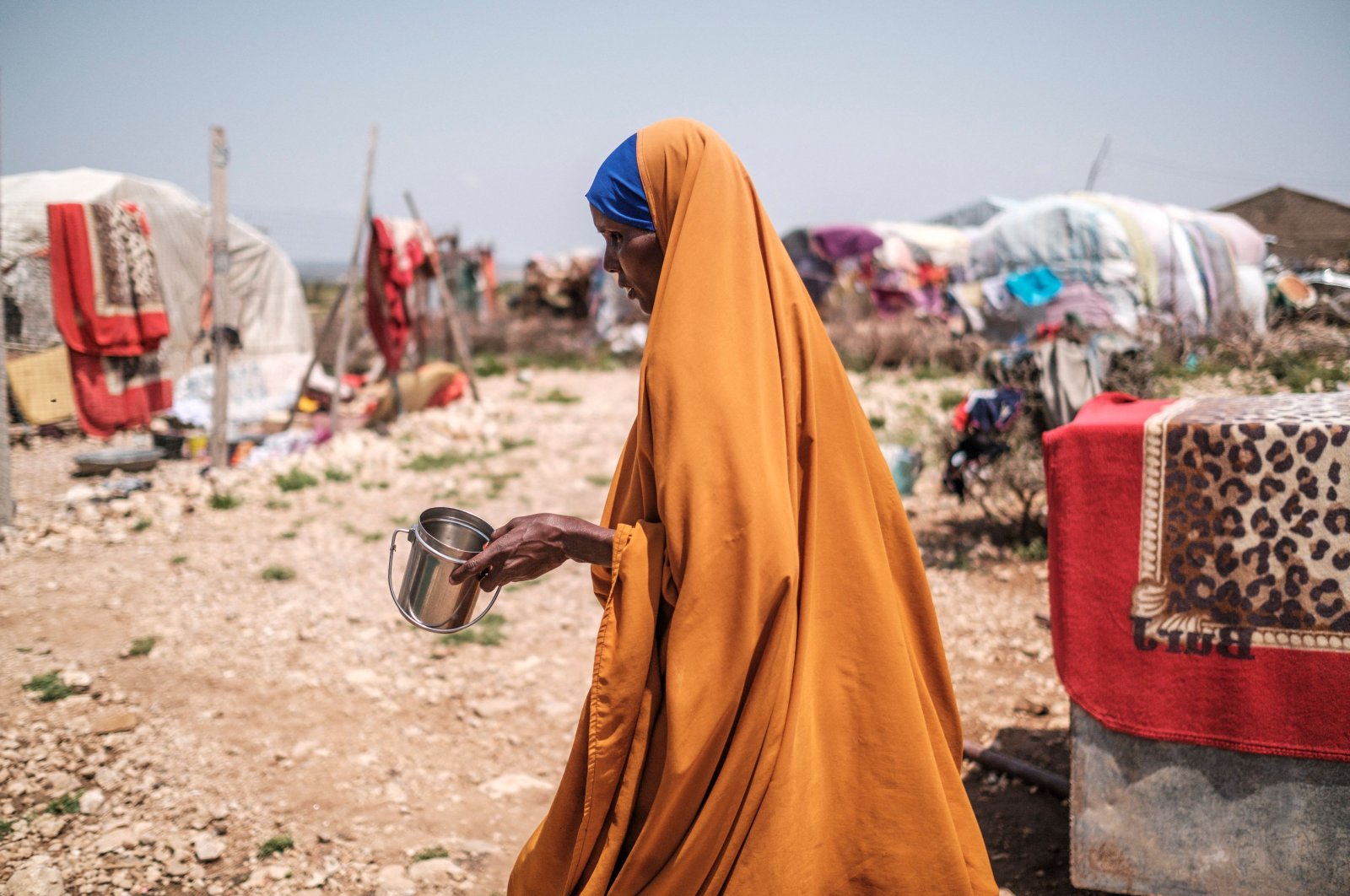 Parts of Somalia to experience famine this year, UN warns