At least 34 migrants lost their lives when a boat carrying them sank off Syria after departıng from Lebanon, Assad regime authorities said Thursday.

Lebanon, a country that hosts more than a million refugees from Syria’s civil war, has been mired in economic crisis for the past three years, prompting a rise in clandestine attempts to leave for the European Union.

“The number of people found dead has risen to 34,” Syria’s Health Ministry said in a statement, adding that 20 survivors were being treated in Basel hospital in Tartus.

Syrian authorities initially reported 15 dead, before revising that figure to 28 and, shortly afterward, revising up by a further six.

The country’s SANA news agency and the Health Ministry reported that the migrant boat sank.

“According to survivors, their boat left Lebanon days ago,” the head of Syrian ports Samer Kbrasli said in the initial statement released by the ministry of transport.

Local fishermen were supporting ongoing efforts to retrieve the boat, he said.

Tartus is the southernmost of Syria’s main ports and lies little more than 50 kilometers (30 miles) north of the northern Lebanese port city of Tripoli.

The statement published by the Syrian Transport Ministry said information gathered from survivors suggested the boat set off from Miniyeh, a town just north of Tripoli.

Lebanon last year saw a spike in the number of would-be migrants using its shores to attempt the perilous crossing in overcrowded boats to reach Europe.

In April, the sinking of an overcrowded migrant boat pursued by the Lebanese navy off the northern coast of Tripoli killed six people and angered the country.

The circumstances of that incident were not entirely clear, with some on board claiming the navy rammed their boat, while officials have insisted the smugglers attempted reckless escape maneuvers. The government in Beirut ordered an investigation.

On Sept. 13, Türkiye’s coast guard announced the death of six migrants, including two babies, and rescued 73 people trying to reach Europe, off the coast of the southwestern province of Muğla.

They had reportedly boarded from Tripoli in Lebanon in a bid to reach Italy.

Most of the boats setting off from Lebanon head for the European Union member Greek Cypriot administration, an island 175 kilometers (110 miles) away.

Many of those departing from Lebanon are Syrians, but the ever-worsening economic crisis has pushed growing numbers of Lebanese to also attempt the crossing.

Meanwhile, the Bulgarian coast guard rescued 38 migrants trying to reach Romania from the Black Sea Thursday, the Interior Ministry announced, the first such incident in the region since 2014.

The group, which included eight women and eight children, was found in Bulgarian territorial waters where they had got into difficulty in stormy weather, said Anton Mirkov, the head of the region’s border police.

The migrants, who included people from Afghanistan and Syria, had started out from Türkiye.

Bulgaria is seeing increasing numbers of migrants arriving in its waters from the Turkish coastline to the south.

It has stepped up patrols since the death of two police officers in August at Bourgas, on the shores of the Black Sea. They were run down as they tried to stop a bus carrying migrants.

The authorities have sent around 300 soldiers to reinforce surveillance of the barbed wire barriers set up between 2014 and 2017.

In August, the country’s refugee agency reported a surge in the numbers of illegal immigrants arrested compared to last year when 12,000 were detained. 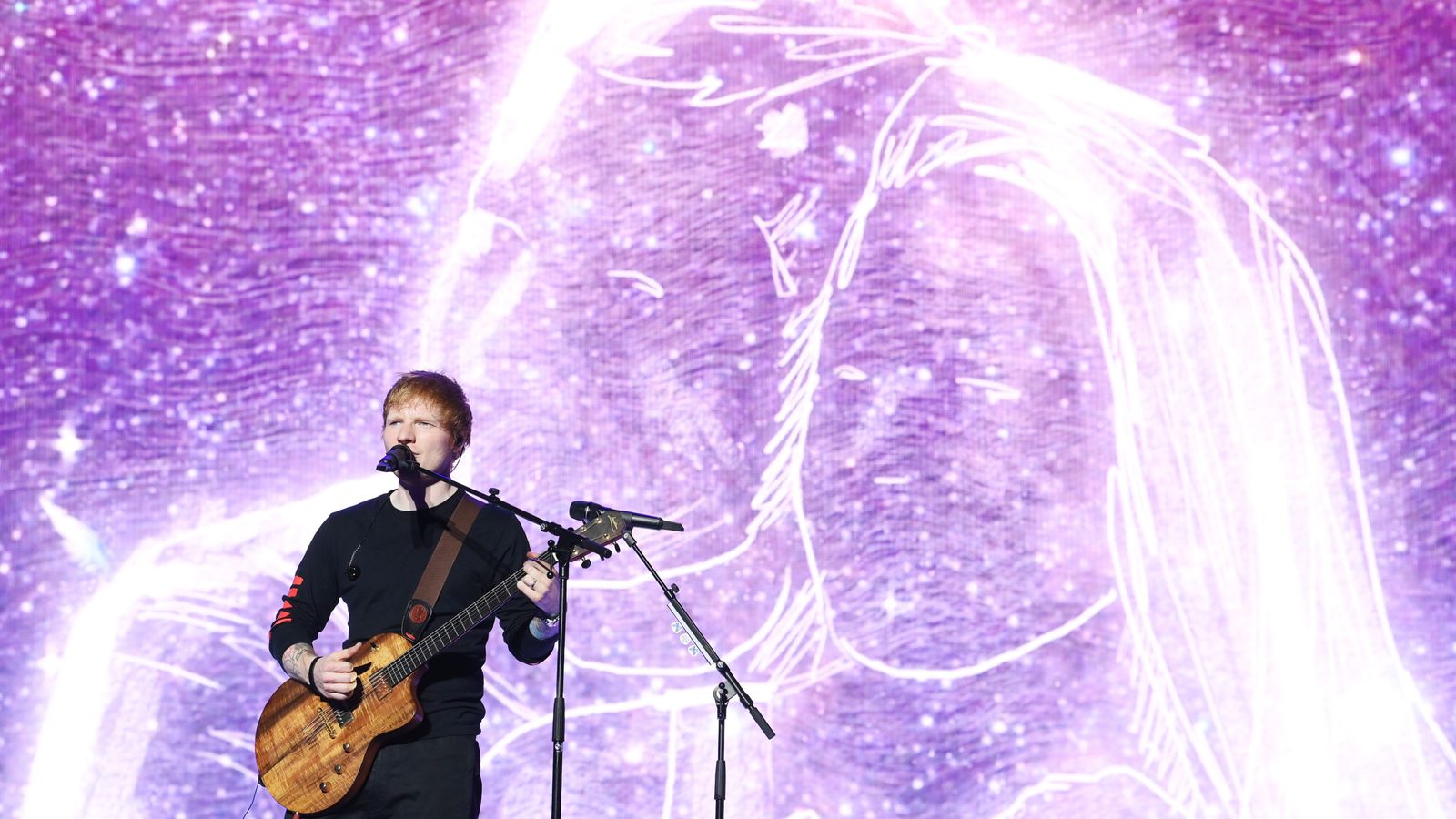