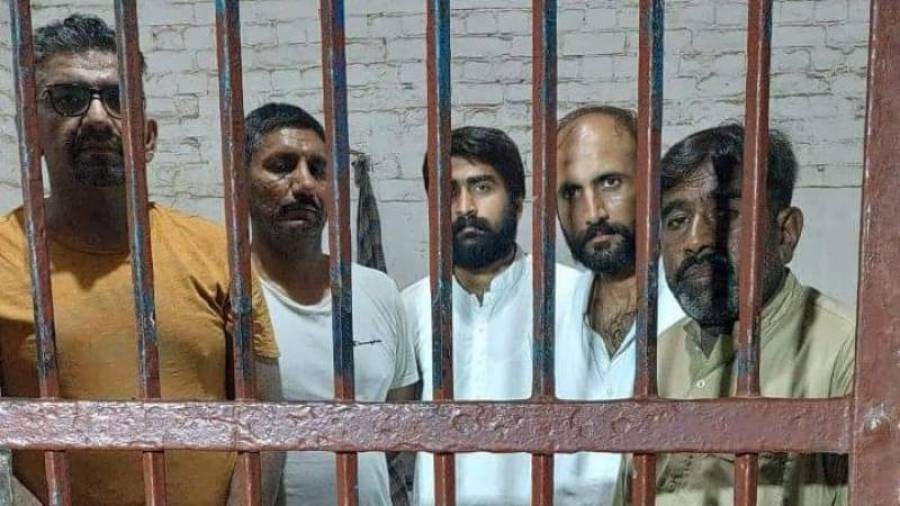 Faisalabad (Daily Pakistan Online) In the case of torture on a medical student for refusing to marry, the main accused Sheikh Danish was tortured by the lawyers during the court appearance.

According to private TV “Jeo News”, the famous businessman Sheikh Danish has been brought to court in the case of violently torturing a female student. It has been closed and more personnel have been called.

It should be noted that a video went viral on social media yesterday in which Sheikh Danish’s entire family was torturing a girl and her shoes were also stolen.

Ex-MPA Iftikhar Baloch, who was contesting the by-election as an independent candidate from PP-125 Jhang, was brutally tortured by armed men, the video went viral.

After a Decade on Parole, I Saw 2021 As a Fresh Start. Life Had Other Plans.