People walk near a Kohl’s department store entranceway on June 07, 2022 in Doral, Florida.

Kohl’s on Thursday again slashed its financial forecast for the year, saying that its middle-income customers have been particularly pressured by higher inflation, putting a damper on sales of apparel, shoes and other discretionary items.

Chief Executive Officer Michelle Gass said in a statement that the company is adjusting its business plans and taking actions to reduce inventory and trim expenses “to account for a softer demand outlook.”

Shares of Kohl’s fell in premarket trading, even after Kohl’s beat analysts’ lowered expectations for its fiscal second-quarter profit and revenue, as investors were more focused on future guidance.

The bleak guidance from Kohl’s follows the company in late June terminating talks to sell its business to The Vitamin Shoppe owner Franchise Group, as the retail environment deteriorated during the bidding process. For months, Gass and her team faced growing pressure from activist investors to pursue a sale of the company.

Kohl’s at the time cited a difficult financing and retail environment that formed obstacles to reaching an “acceptable and fully executable agreement.”

The news from Kohl’s also comes the same week that Walmart and Target both reiterated their full-year forecasts even as their profits are pressured.

Walmart said it saw more higher- and middle-income consumers visiting its shops in searched of discounted items, helping its overall performance. Target’s earnings, however, were weighed down by its efforts to clear through excess merchandise at steep markdowns before the holiday season.

Kohl’s inventory levels in the latest quarter ballooned 48% compared with a year earlier due to lower sales. The company also said this increase stemmed from its recent investments in beauty for its Sephora partnership and its strategy to pack and hold more goods.

Here’s how Kohl’s did in its fiscal second quarter ended July 30 compared with what analysts were anticipating, based on Refinitiv estimates:

“While 2022 has turned out to be more challenging than initially expected, Kohl’s remains a financially strong company,” said Gass.

The company said Thursday that it has entered into an accelerated share repurchase agreement to buy back about $500 million of its common stock.

Kohl’s also said it stands by its previously announced quarterly cash dividend of 50 cents a share, payable to shareholders Sept. 21.

Kohl’s shares have fallen about 31% so far this year, as of Wednesday’s market close. 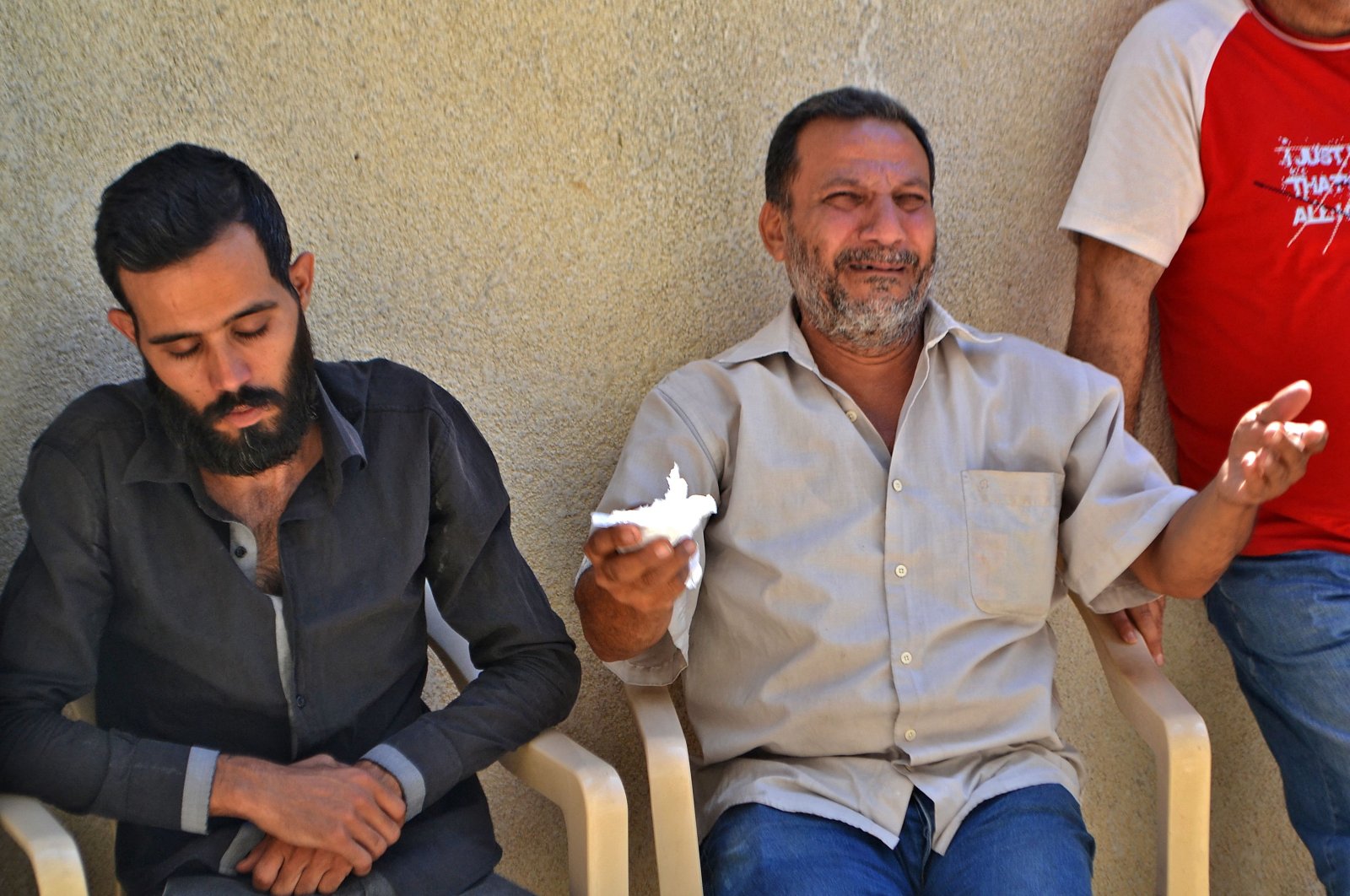 US sees promising results in early data of monkeypox vaccine