Kid Cudi is opening up about a health scare that occurred during one of the hardest times in his life.

The “Day ‘n’ Nite” rapper, 38, recently revealed he suffered a stroke shortly after being admitted to rehab in 2016. In an interview with Esquire published Aug. 17, Cudi noted that the stroke impacted his movement and speech and required him to take physical therapy for months, telling the outlet, “Everything was f—ked.”

It wasn’t until 2017 when the “Pursuit of Happiness” rapper auditioned for a role in the Broadway play Lobby Hero, with Michael Cera, that he felt he had improved. Though Cudi didn’t land the role, he was able to memorize his lines and complete the full audition.

“I proved to myself that I could do it,” he told the publication. “I needed that at the time. I was happy. Like, damn, my brain is still strong. I didn’t lose something in that sh—t that happened.”

In Oct. 2016, Cudi shared that he was checking himself into rehab for “depression and suicidal urges.”

“I am not at peace. I haven’t been since you’ve known me,” he wrote in a Facebook post at the time. “If I didn’t come here, I would’ve done something to myself. I simply am a damaged human swimming in a pool of emotions everyday of my life. Theres a ragin violent storm inside of my heart at all times. Idk what peace feels like. Idk how to relax. My anxiety and depression have ruled my life for as long as I can remember and I never leave the house because of it.”

In Nov. 2016, the Grammy award winner left rehab, telling his fans in a Facebook post that he felt “great and brand new.”

Now, Cudi is focusing on a happier, healthier future.

“I actually can say, at thirty-eight, that I love myself,” he told Esquire. “And I couldn’t have said that six years ago. I can say that with confidence now and truly believe it, and it shows.”

If you or someone you know needs help, please call the National Suicide Prevention Lifeline at 1-800-273-TALK (8255). 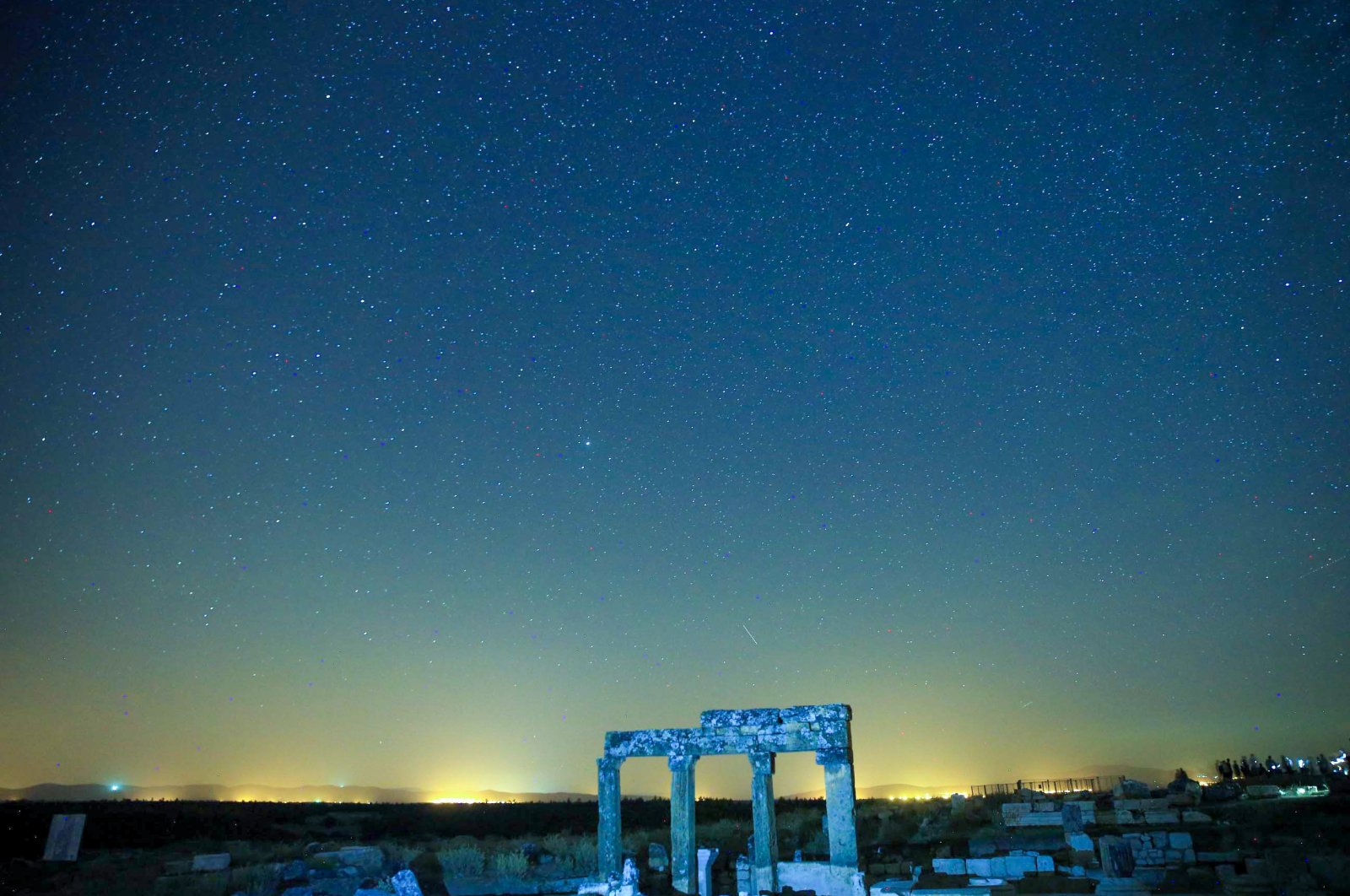 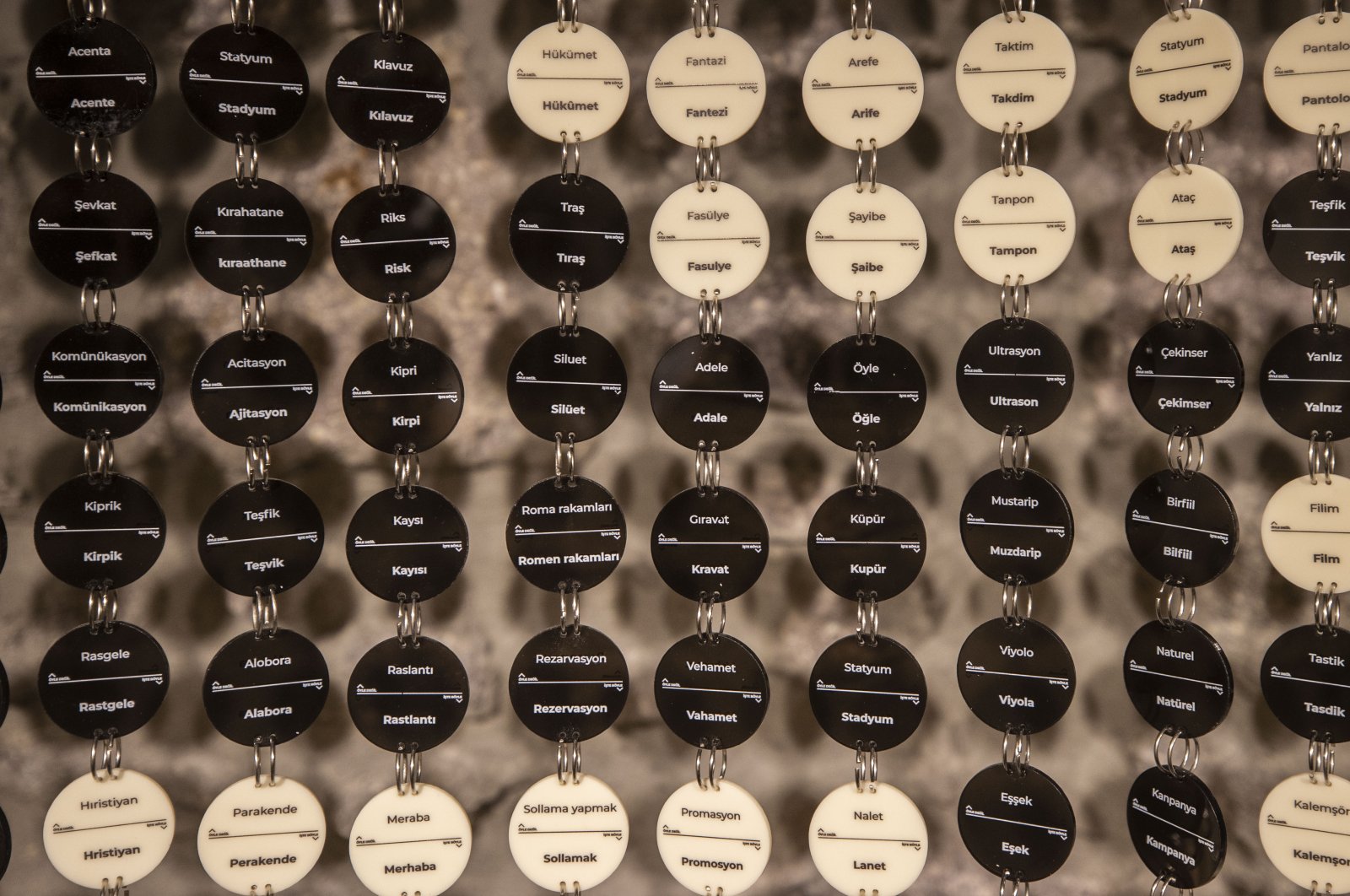