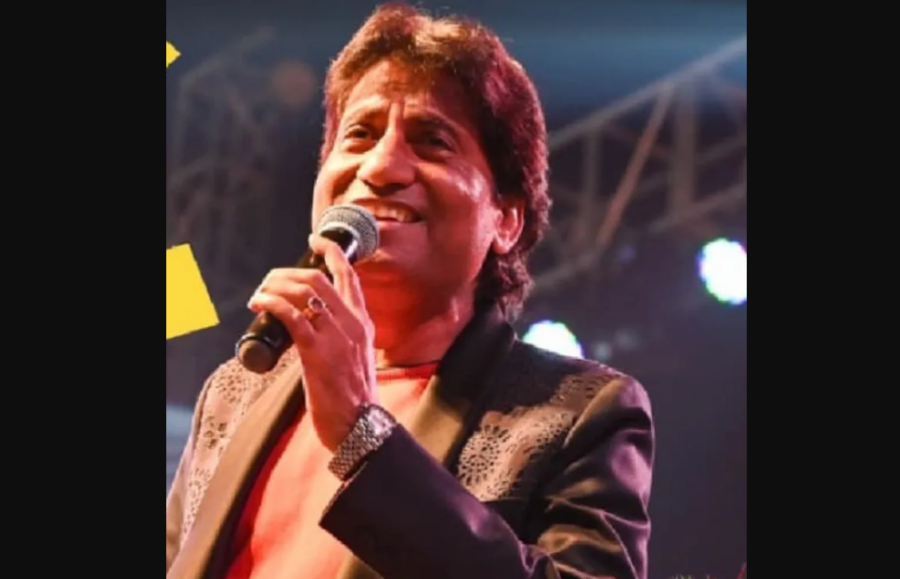 New Delhi (Daily Pakistan Online) Indian comedian Raju Shrivastava was declared mentally dead by doctors. According to Indian media, Ajit Saxena, chief advisor of Raju Shrivastava, told the media outside the All India Institute of Medical Science (AIIMS) in New Delhi that Raju’s condition had deteriorated on Wednesday night. Almost dead while the heart is also having difficulty in functioning.

According to the comedian’s manager Maqbool, Raju’s condition worsened last night, the arteries of his brain were swollen and there was water in the brain, but the doctors managed this situation. He said that heavy medicines could not be given to him due to heart complications.

On the other hand, Indian comedian Sunil Paul has requested prayers for Raju Shri Vastu in a video message. According to Sunil, Raju’s brain has stopped working and the doctors are not able to do anything in this matter.