Top seed Andrey Rublev downed US 13th seed Maxime Cressy at the ATP and WTA Washington Open to set up a double-duty quarter-final matchup later Friday in the US Open tuneup.

World number eight Rublev defeated Cressy 6-4, 7-6 (10/8) after one hour and 42 minutes in a match postponed from Thursday due to rain.

Next up for Rublev is 99th-ranked US wildcard J.J. Wolf, who ousted Danish ninth seed Holger Rune 7-5, 4-6, 6-3 in two hours and 36 minutes in their rain-delayed encounter.

Rublev broke to 2-1 and held from there to win the first set in 35 minutes without facing a break point.

In the second set, Rublev saved a break point in the second game with a backhand winner and battled into the tie-breaker, where he denied Cressy a set point with his eighth ace and captured the victory on his ninth.

Rublev, who had only nine unforced errors, seeks his fourth title of the season after Marseille, Dubai and Belgrade to match Rafael Nadal and Carlos Alcaraz for the most ATP trophies this year.

World number 28 Rune’s back-to-back double faults handed Wolf the first set. The Dane forced a third set only to surrender a break in the penultimate game and fall on a Wolf ace in an eight-minute final game.

World number 20 Azarenka, 33, won an 80-minute first set then dominated the second to secure her first berth in the last eight of a WTA event since her season opener at Adelaide.

R&A confirms that 150th British Open is open to all exempt players, including members of LIV Golf 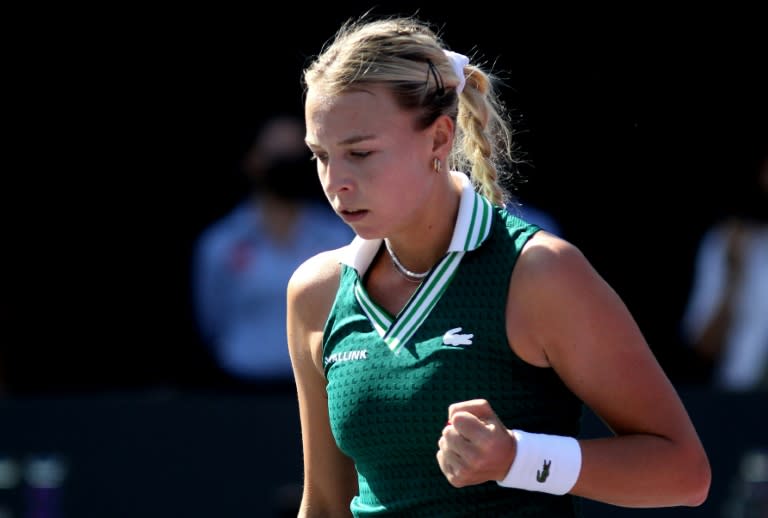