On August 2, 2022, Senators Bob Menendez (D-New Jersey) and Marco Rubio (R-Florida) introduced the Sanctioning Supporters of Slave Labor Act, legislation that would expand the categories of persons that could be sanctioned under the Uyghur Human Rights Policy Act of 2020 (UHRPA).  Rep. Jim Banks (R-Indiana) filed a companion in the House of Representatives.

Currently, UHRPA imposes sanctions on certain entities and individuals named by the President as allegedly having committed certain human rights violations in Xinjiang.  The bill would expand the scope of this reporting requirement to include “each foreign person that knowingly provides significant goods, services, or technology to or for a person identified in such report; and each foreign person that knowingly engages in a significant transaction relating to any of the acts described” in UHRPA.  If passed, the amendments to UHRPA would take effect immediately upon enactment and notably, would apply to all reports issued pursuant to these provisions of the UHRPA, including reports issued before, on, or after such date of enactment.

The framework is parallel to secondary sanctions authorized under Executive Order 13818, which targets for sanctions, persons involved in serious human rights abuse or corruption.  Most notably, the Menendez-Rubio proposal includes a knowledge requirement not included under the existing executive framework. The evidentiary standard for the “knowledge” requirement would be the same as any other Office of Foreign Assets Control action. In short, the agency must have a rational basis for its determination that a potential designee acted knowingly.  The implications of this requirement may be especially significant inasmuch as, as noted above, the amendments to the UHRPA contemplated by the Menendez-Rubio proposal would take effect immediately upon enactment, without the benefit of careful rulemaking and industry input needed to address textual ambiguities that may expose the proposal to a high risk unintended or anomalous outcomes.

The text reflects lawmakers’ continued focus on allegations of forced labor in Xinjiang and efforts to discourage supply chains that touch that region.  Supporters of this proposal could seek to attach the language to a legislative vehicle before the end of the 117th Congress, including the Fiscal Year 2023 National Defense Authorization Act, which will likely be on the Senate’s agenda for September. 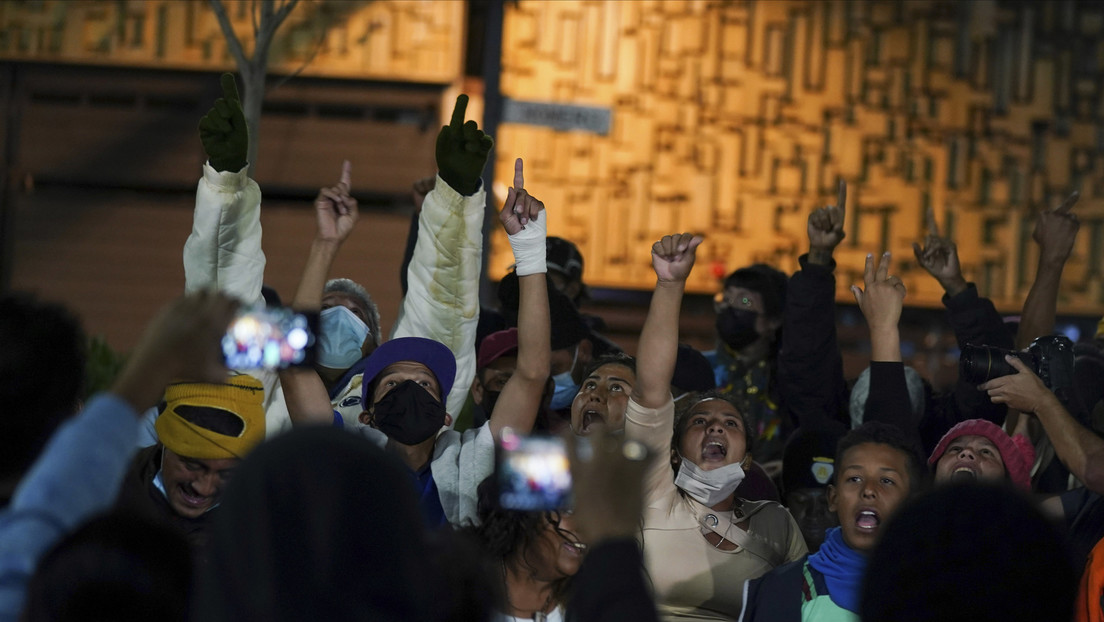 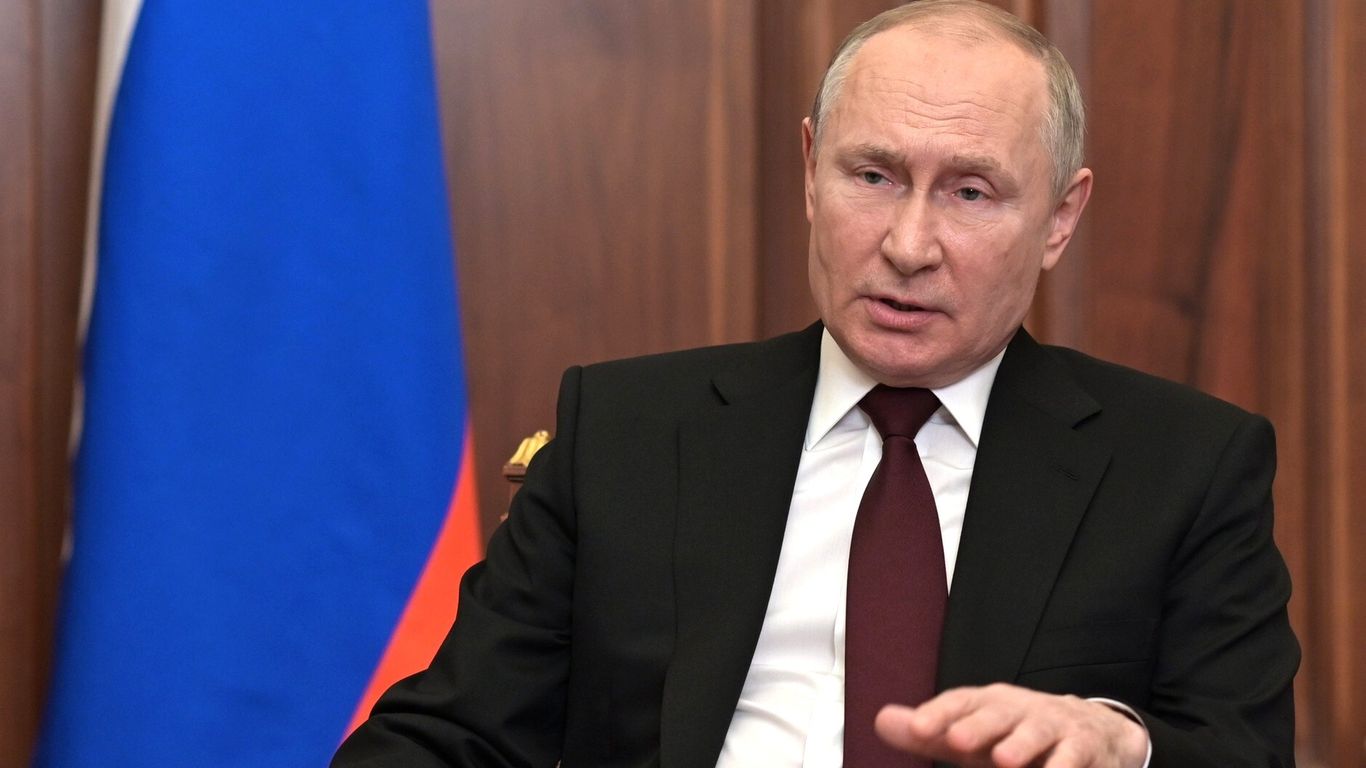 With a stellar quarter, Disney proves it’s a different company than Netflix

New exhibit concentrates on philosophy of Bruce Lee in Seattle

The Best ‘Predator’ Movies Ranked: From ‘Prey’ To ‘Predator 2’