It’s time to keep up with a newly single Kim Kardashian.

The Kardashian star and Pete Davidson have broken up and decided to just be friends, sources close to the couple exclusively tell E! News.

The insiders shared that while the pair has “a lot of love and respect for each other,” they found that the long distance and their demanding schedules “made it really difficult to maintain a relationship.” The split occurred sometime this week.

Pete has been spending part of the summer in Australia working on the movie Wizards!. As for Kim, she continues to raise four kids—North, Psalm, Chicago and Saint, with her ex Kanye West.

“The divorce is moving ahead with Kanye,” another insider shared with E! News. “They are happily co-parenting.”

Back in November, a source confirmed to E! News that Pete and Kim are officially dating. At the time, the insider said both parties are really happy seeing where it goes. “Pete has told her he doesn’t want to see anyone else,” the source said. “She is telling some people they aren’t super serious but she isn’t seeing anyone else… She’s trying to not make a big deal about it but is super into him.” 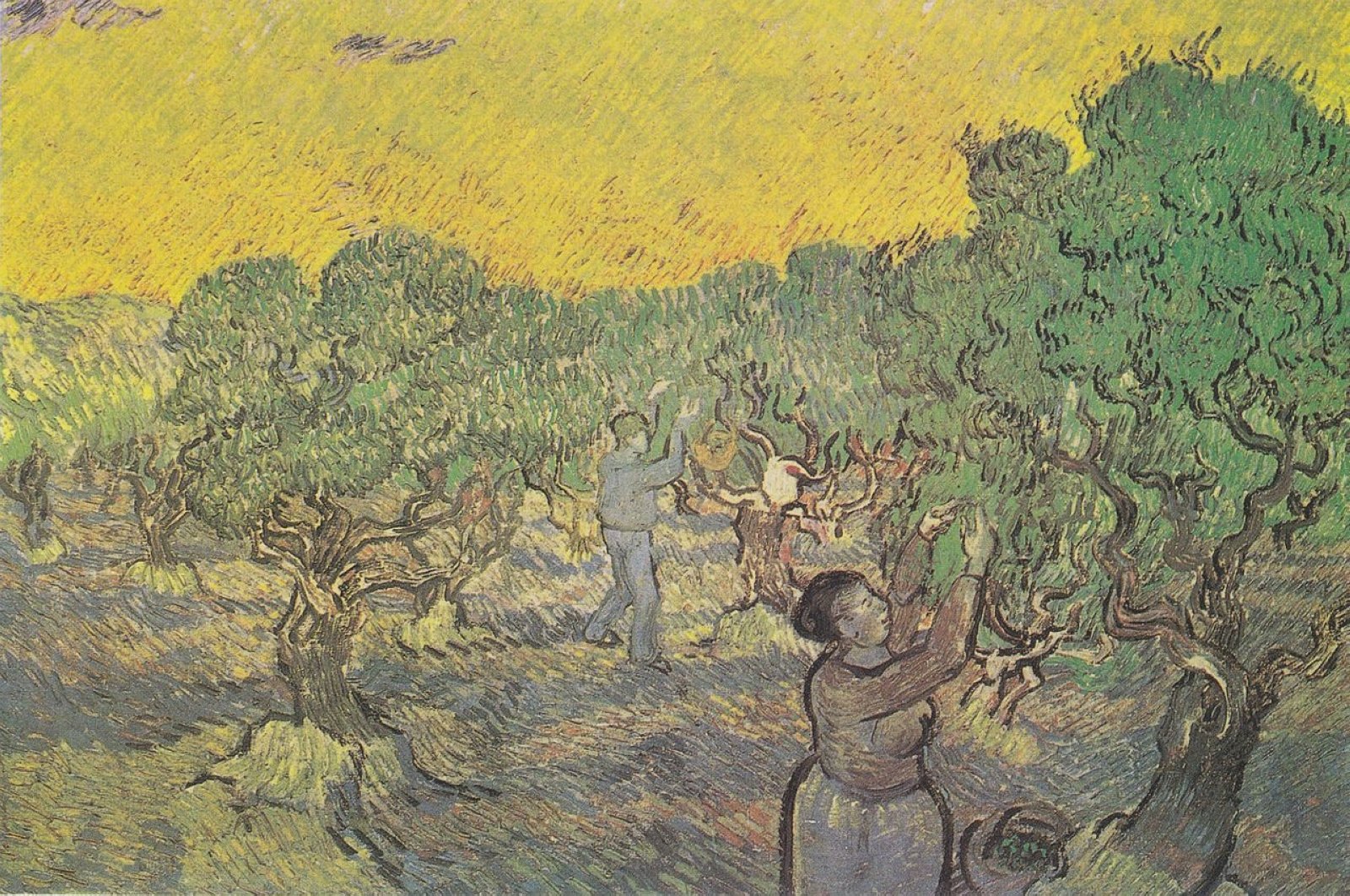 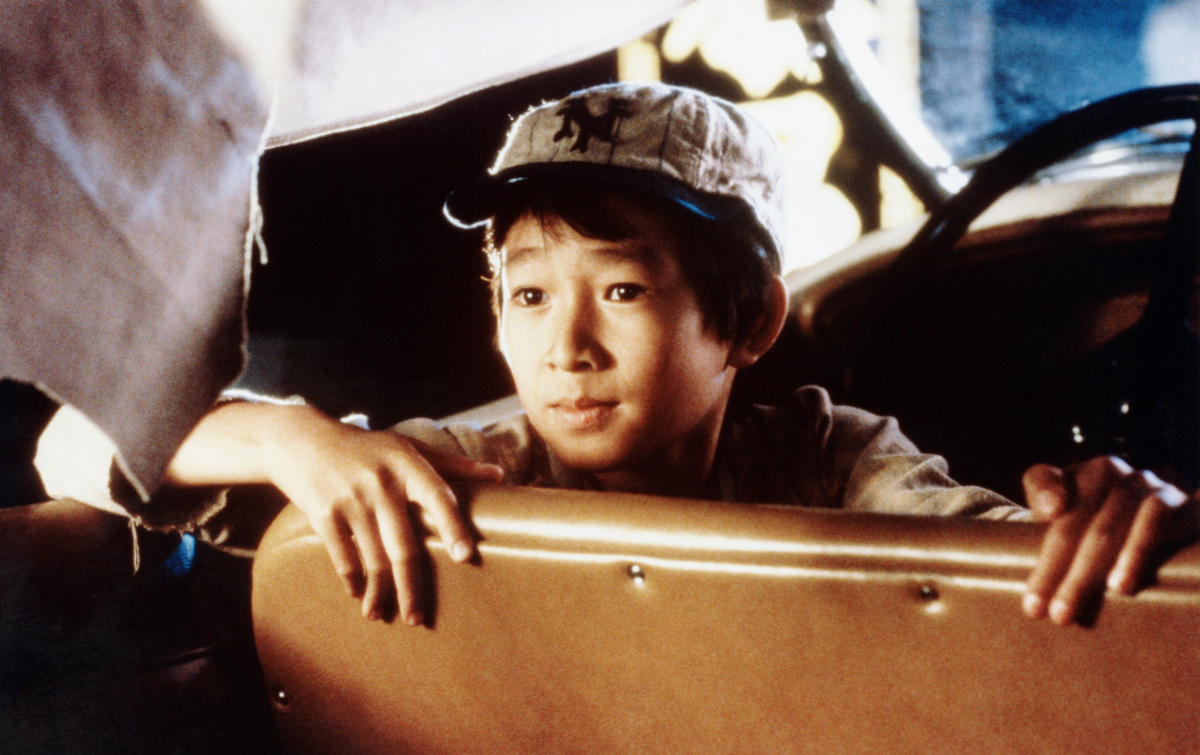