The Israeli army announced on Saturday that their military operations in the Gaza Strip is likely to last more than one week.

An Israeli military spokesperson, Ran Kochav, said the military is preparing for a weeklong operation in the Palestinian territory.

At least 11 Palestinians were killed, including a 5-year-old girl, and 80 others injured in Israeli airstrikes across Gaza since Friday.

Kochav claimed the Israeli army is currently targeting Islamic Jihad rocket launching groups in Gaza, adding that they are having difficulty understanding the decision-making within the Palestinian movement because it apparently lacks organization and command.

In response to Israeli airstrikes, more than 160 rockets were fired by the Islamic Jihad movement from Gaza into Israel with 60 of them intercepted, according to the Israeli army.

The spokesperson told Israeli Channel 12 that the their response in Gaza is meant “not to drag the Hamas group into the ongoing conflict.”

Tension escalated across Palestine on Monday when Israeli forces detained Bassam al-Saadi, a senior leader of Islamic Jihad, in a raid in the West Bank city of Jenin.

The Israeli airstrikes have killed 11 Palestinians, including at least four more Islamic Jihad militants and a child, and have wounded at least 80 people, according to the Palestinian Health Ministry. Islamic Jihad did not provide precise details on how many of its members had been killed.

Egypt, the United Nations and Qatar are attempting to mediate an end to the violence “but no breakthrough yet,” according to a Palestinian official with knowledge of the matter.

The movement signaled no immediate cease-fire. “The time now is for resistance, not a truce,” an official from Islamic Jihad told Reuters.

The Israeli army had increased restrictions on the already besiged Gaza Strip, including the closure of border crossings with Palestine, amid fears of a retaliatory response from Islamic Jihad to the arrest.

The Palestinian group said Friday that senior leader Tayseer al-Jabari was among those killed in the Israeli attacks on Gaza. 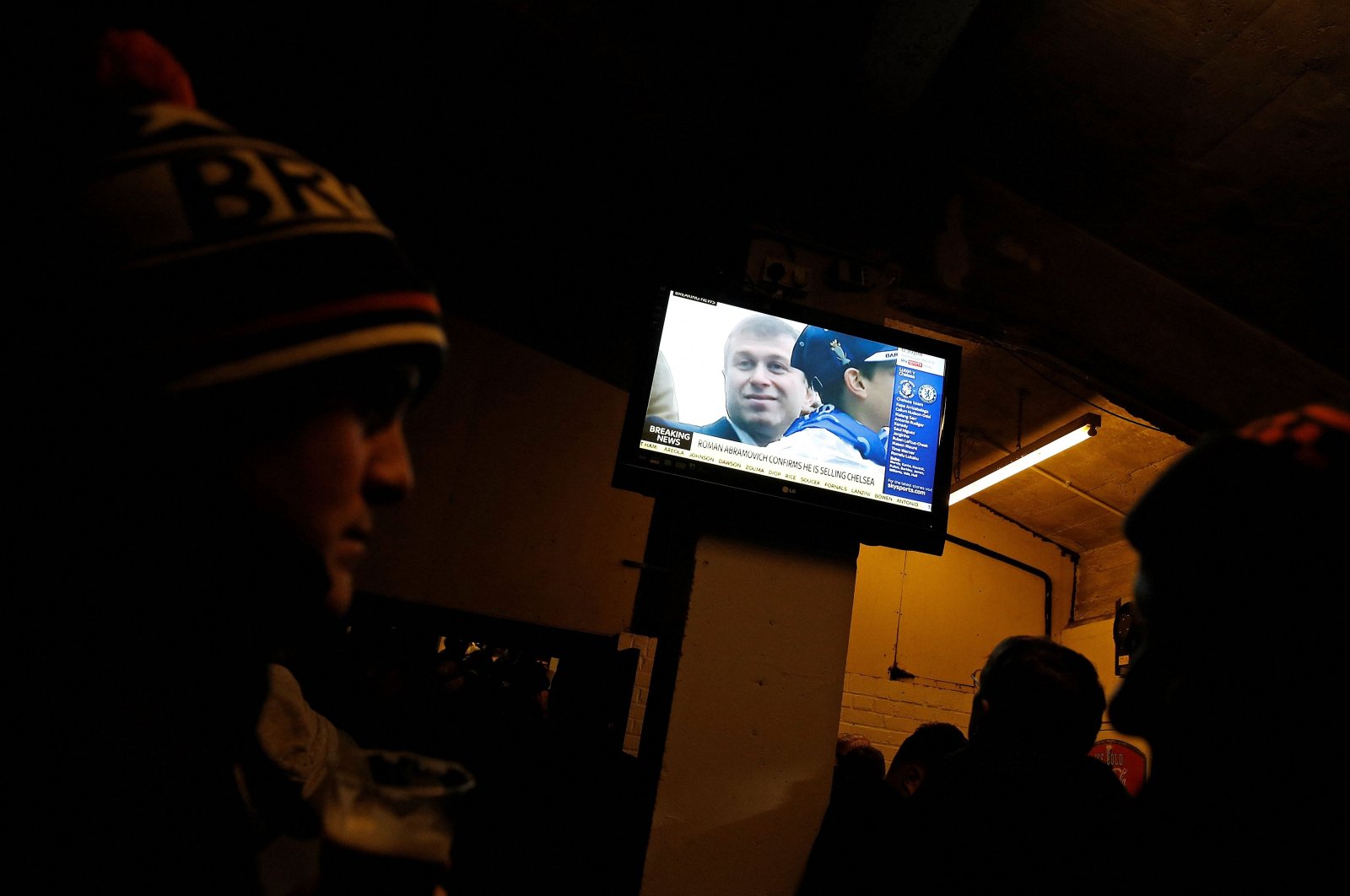 US accuses Moscow of cracking down on media amid Ukraine war 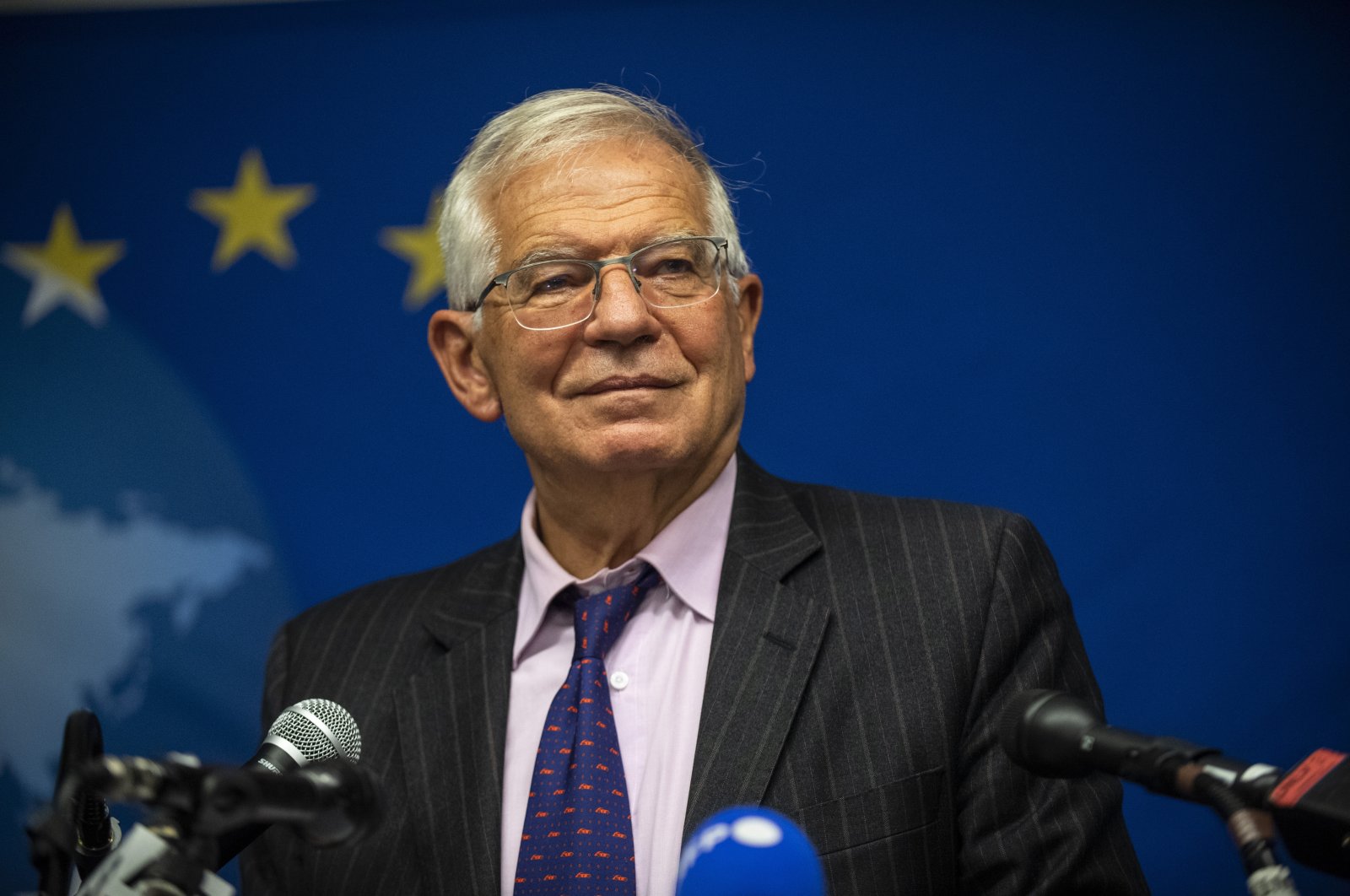 Kid Cudi Shares He Suffered Stroke During Rehab in 2016

Another round of violence recalls trauma for some Gaza children