New Delhi (Daily Pakistan Online) The name of Bollywood star Katrina Kaif’s Instagram account was suddenly changed, after which the name was changed to Katrina Kaif again after a few hours.

According to details, Bollywood famous actress Katrina Kaif is one of the most popular celebrities. Katrina Kaif is also very popular on social media and has more than 66 million followers on Instagram. Recently, Katrina Kaif changed her name on Instagram to “Comediamadritz” after which fans became worried.

However, the actress has changed her name to Katrina Kaif again on her Instagram, but the sudden change of name has forced fans to think that the actress’s account may have been hacked. Actress Katrina has not yet given any explanation for the name change. 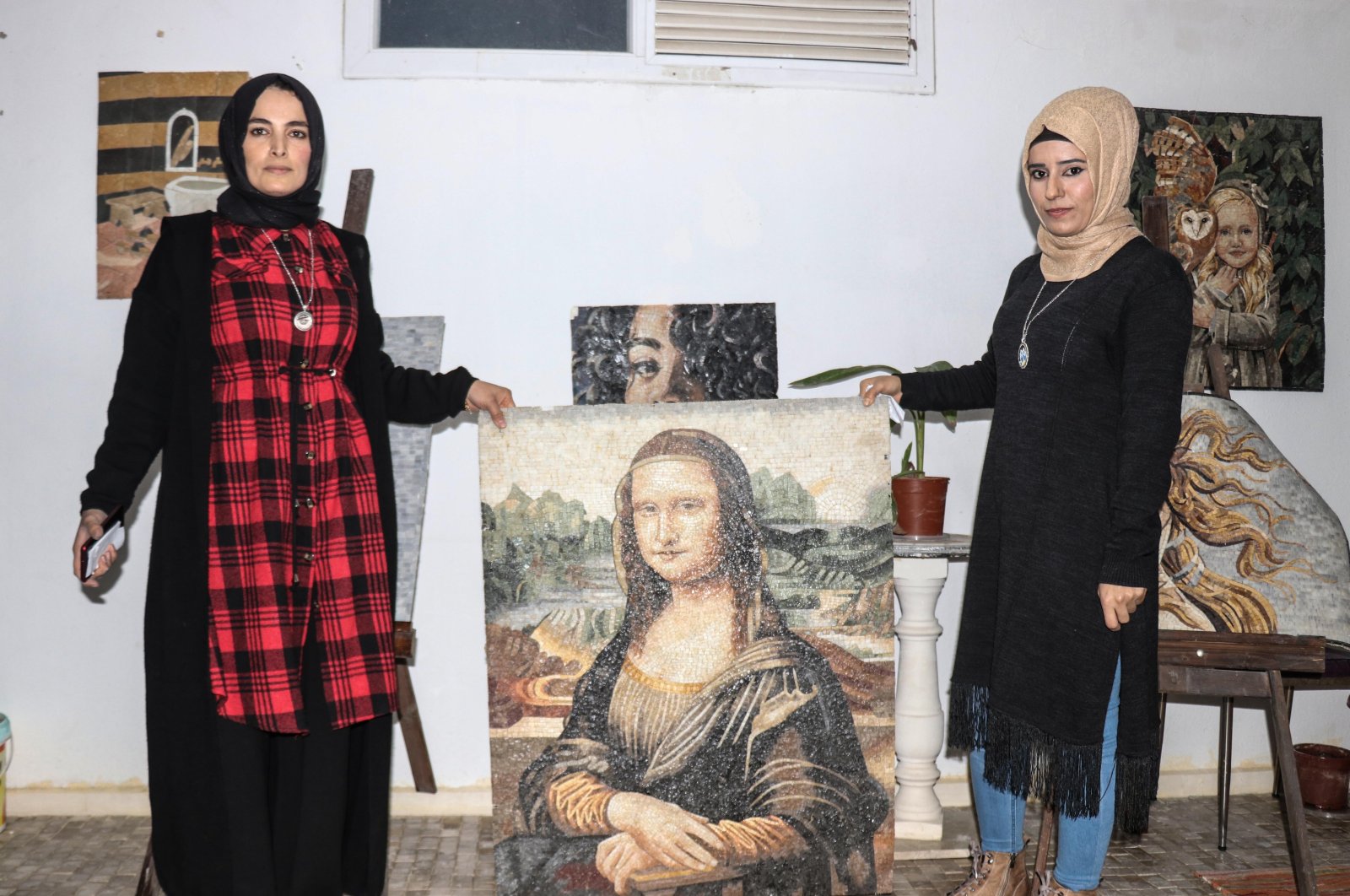 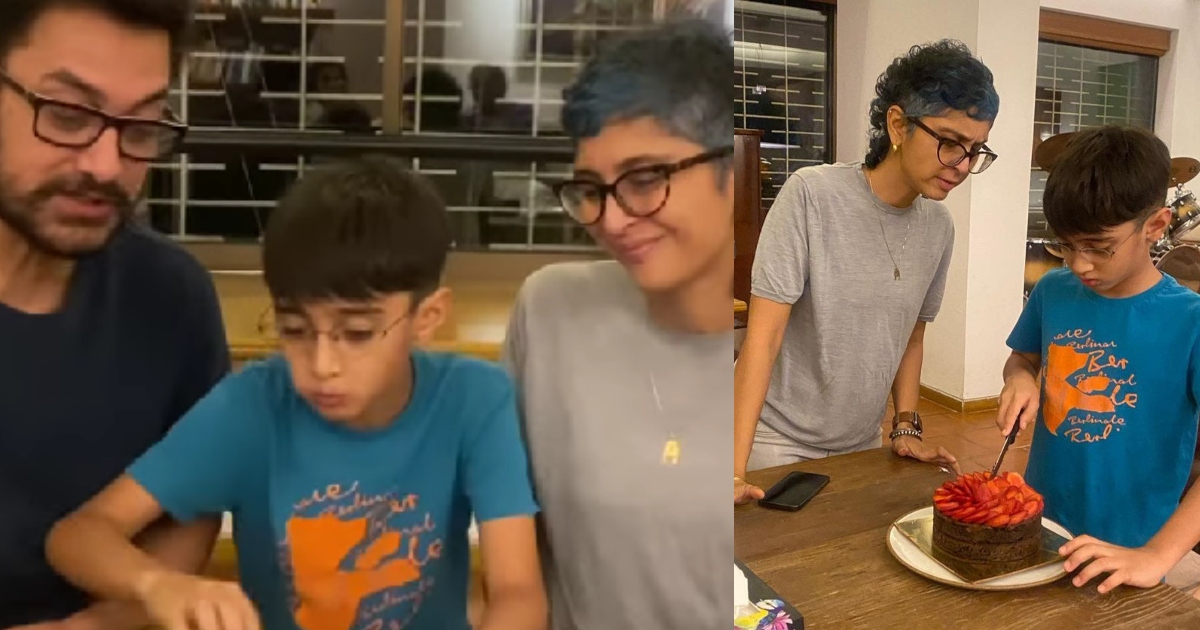 How did Aamir Khan and Karan Rao celebrate their son’s birthday after divorce? 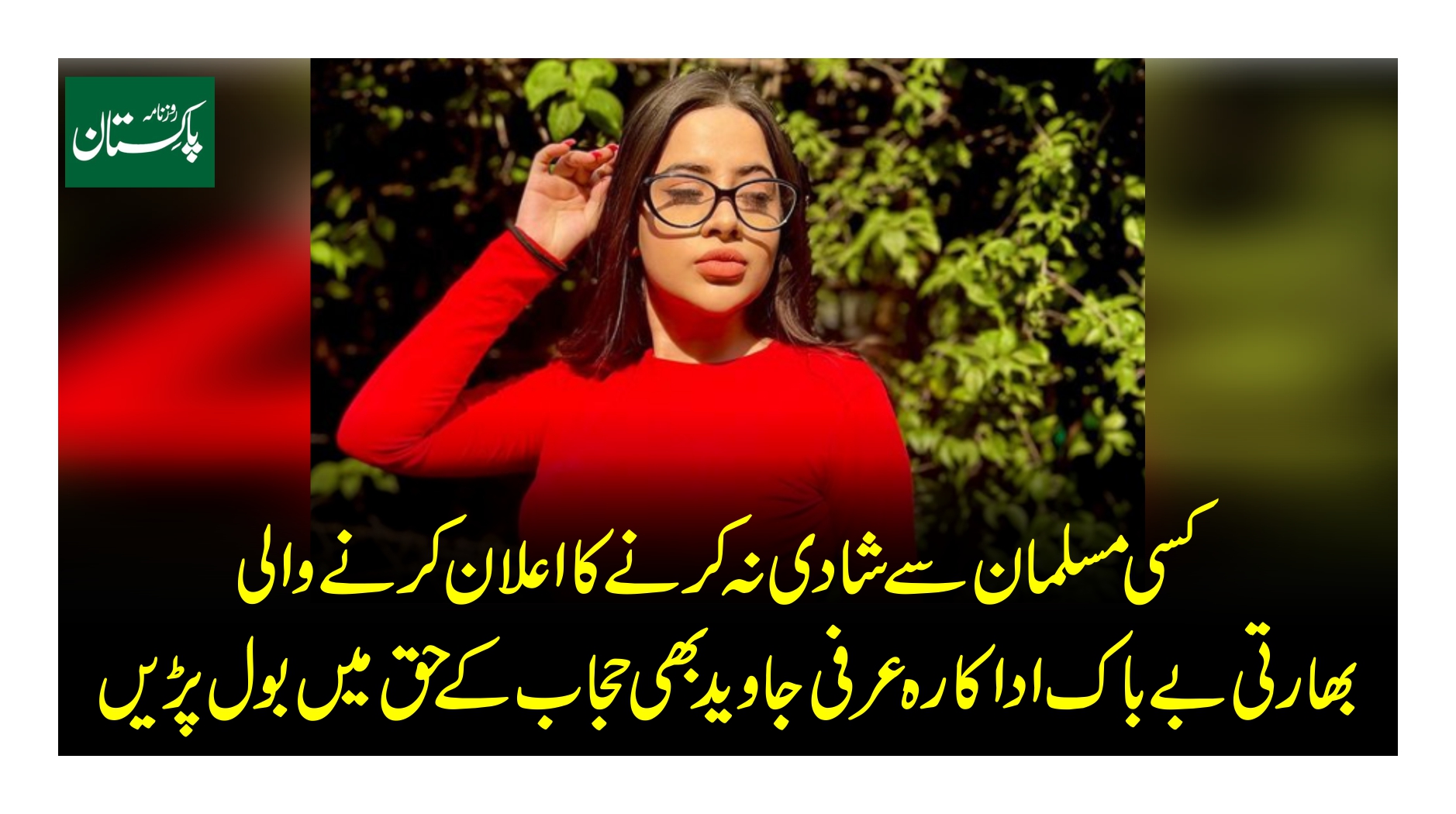 Indian actress Arfi Javed, who has announced not to marry any Muslim, also spoke in favor of hijab.