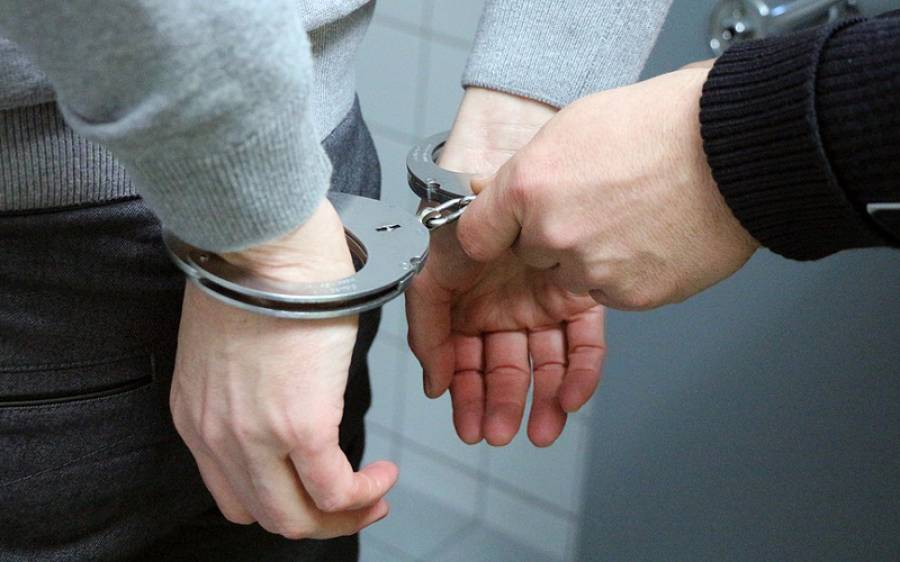 Lahore (Web Desk) In Raiwind, the police arrested the accused who tried to rape a 10-year-old child.

According to the Raiwind police, when the accused Sajid tried to rape the child, the child raised a noise, on which the people of the area caught him and handed him over to the police. A case has been registered, after which he will be investigated further.

SP president Hasan Javed Bhatti said that the accused involved in sexual abuse of children do not deserve any discount, the accused will be presented in the court with a strong challan and will be punished according to the law.

My Uncle Died the Day He Was Released From Jail. I’m Still Trying to Understand Why.