Michael Bracewell, who began this tour of Europe with a jaw-dropping innings of 127 that rescued New Zealand from dire straits, ended it with a two-wicket haul. Overall, during the course of three ODIs and three T20Is against Ireland, two more T20Is and an ODI against Scotland, and one T20I against Netherlands, he has managed 272 runs at an average of 136 and 11 wickets (including a hat-trick) at an average of 19.63. 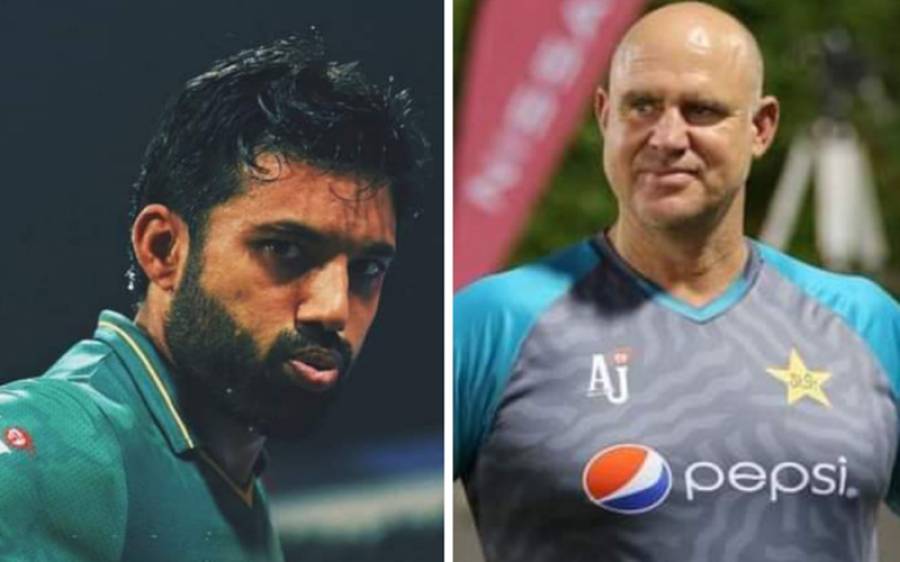 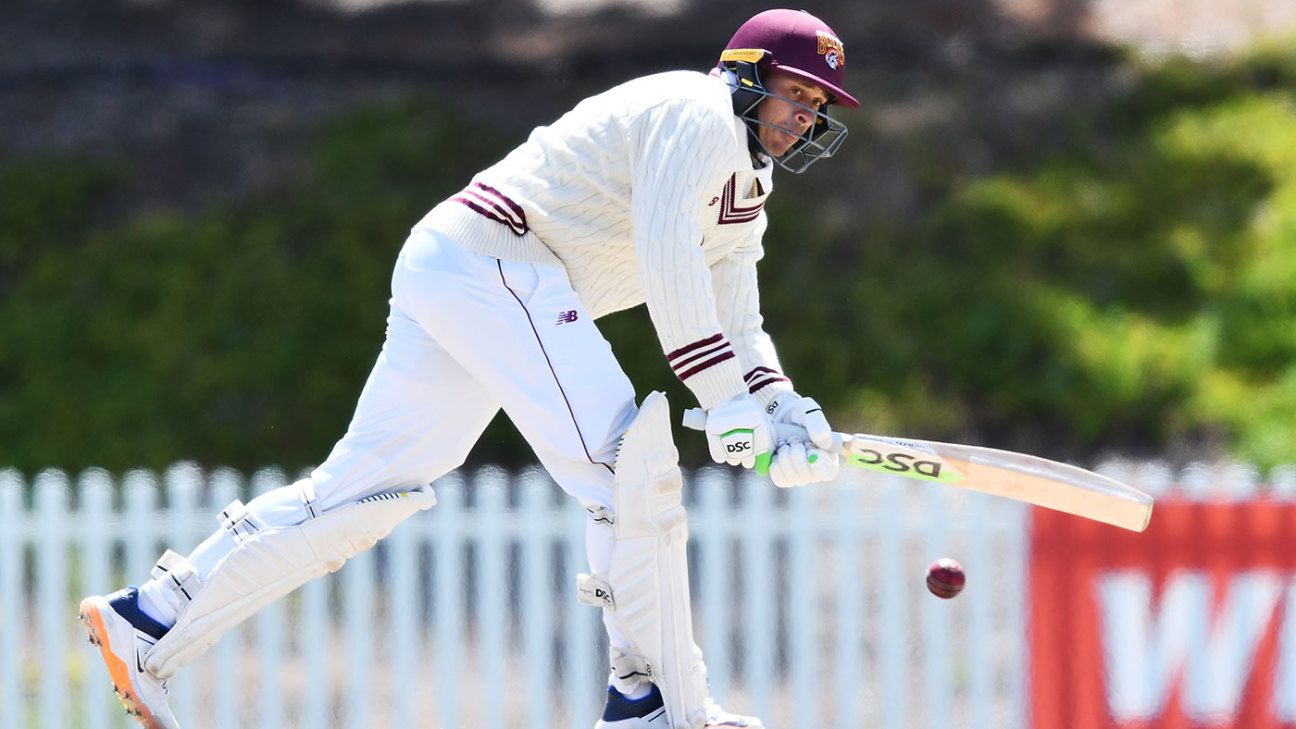 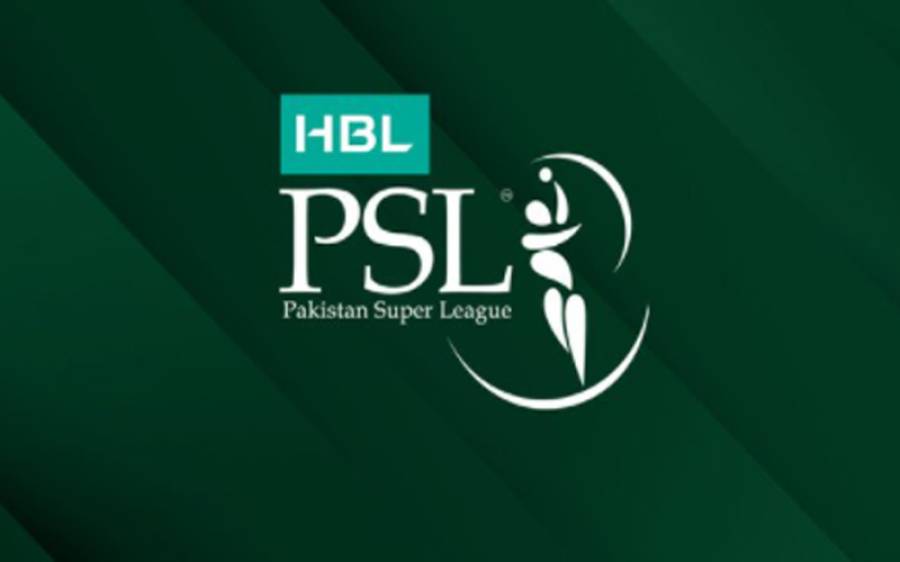