Occupied Al-Quds, SANA-In its repeated aggressions on the besieged Gaza Strip, Israeli forces have killed ten Palestinians, among them 5-year-old girl, and injured 55 others.

“The occupation aircrafts bombed Friday an apartment in Palestine Tower in Rimal neighborhood in Gaza, a car in Shejaiya, and al- Fukhari town, to south of the Strip” Wafa News Agency reported.

Meanwhile, the occupation tanks also fired by projectiles areas to the east of Beit Lahia town, the center of Gaza Strip, and Sharab al-‘Asal area to the east of Khan Yunis.

Al-Quds Brigades (Saraya al-Quds), the armed wing of the Palestinian Islamic Jihad (PIJ), for its part, announced the martyrdom of Taysir al-Jabari, the military commander of the northern region in Gaza Strip, in an Israeli airstrike on Gaza. 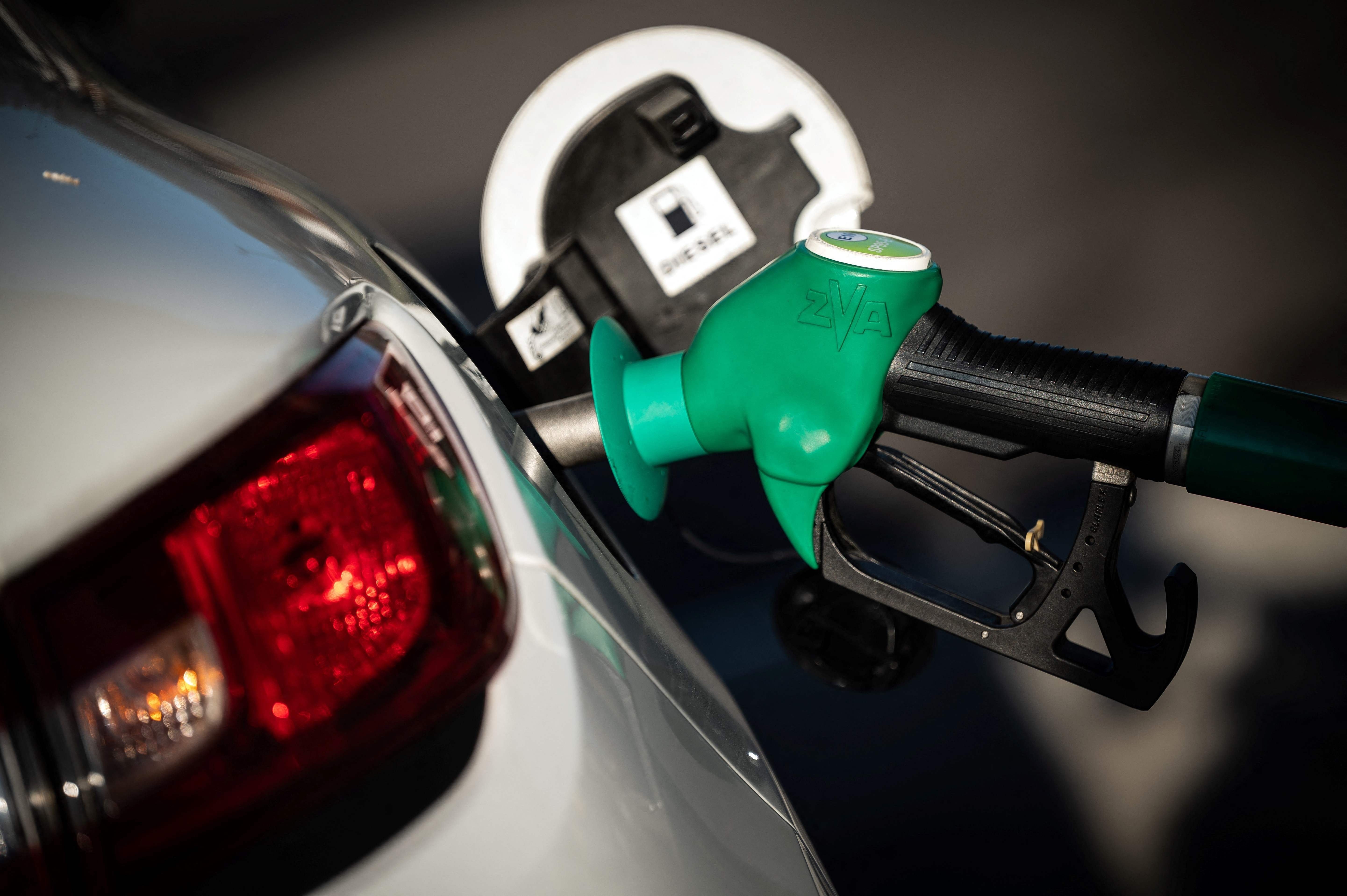 EU looks to replace gas from Russia with Nigerian supplies

With a stellar quarter, Disney proves it’s a different company than Netflix

New exhibit concentrates on philosophy of Bruce Lee in Seattle