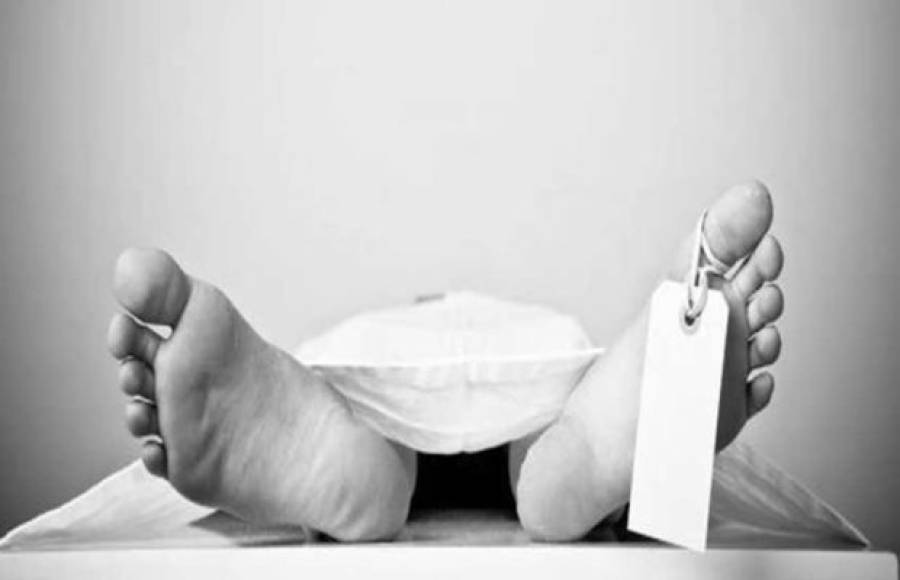 Lahore (Daily Pakistan Online) In Bhati area of ​​Lahore, a cousin shot and killed a young cousin due to a domestic quarrel and bitter words.

According to the private TV “Jeo News”, the police believe that Maqbool Babar Hussain and the killer Fayyaz were cousins, there was a bitter conversation over a domestic dispute, on which Taizad Fayyaz opened fire and killed his cousin Babar. The accused fled from the spot after the murder.

According to the police, the evidence has been collected from the crime scene and the body has been sent for post-mortem.

In love with a dumb boy, a dumb girl tortured and killed her mother