A horrific video of a swing ride carrying children collapsing in front of parents is going viral on social media.

THE VIDEO IS HORRIFIC AND NOT SUITABLE FOR MINORS.

#china's Hanzhong in Shaanxi province Jul 27, #MadeInChina Swing Ride in an amusement park suddenly collapsed with children on board. Panic onlookers fled from the scene. pic.twitter.com/fUrxq0I5bH

The children were on the seats that were attached to cables. Suddenly the main body ride collapsed in front of the parents that watched the horrific scene unfold and screamed out of fear.

The people rushed to the scene to bring the children to safety. The bystanders tried to fix the broken ride.

A foreign news agency reported that 18 people got injured in the untoward incident. They were treated at the Liuba County Hospital. An adult suffered fractures while another was kept under observation.

The incident comes after an incident that saw people stranded on an immobile rollercoaster for minutes in the United Kingdom. With nowhere to go, they had to climb down 65 feet by stairs to the ground.

They were provided water bottles and harnesses by the authorities. There were no injuries. 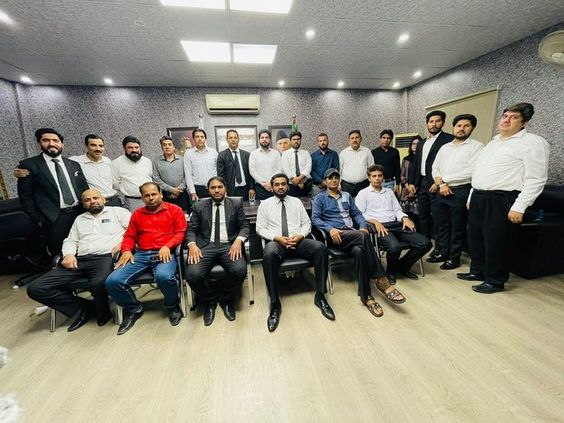 The bride drives her husband to in-laws, and the video has gone viral