Biden was heard thanking President Abdel-Fattah el-Sissi for Egypt’s role in a cease-fire to Israel’s war with Hamas last year in the Gaza Strip, an acknowledgment of Cairo’s role in the region.

“Looking forward to working with you on a whole range of issues,” Biden was heard also saying to el-Sissi.

Egypt’s president, who came to power following mass protests and a military takeover that ousted the divisive Muslim Brotherhood government in 2013, is facing an economic crisis as inflation from rising fuel and food prices hits the Arab world’s most populous nation particularly hard. Around a third of Egypt’s 103 million people live in poverty.

Although the former military strongman has been credited with stabilizing Egypt’s economy following several years of political turmoil, the country is among the world’s largest importers of wheat, with much of that from now-blocked Ukrainian ports.

Meanwhile, el-Sissi’s government has not hesitated to deploy brute force while jailing thousands of people, mainly religious activists, but also secular activists in an effort to quash dissent.

In recent months, his government released hundreds of detainees and embarked on a so-called national dialogue with various groups, but the government continues to hold many high-profile detainees, including pro-democracy activist Alaa Abdel-Fattah. Egyptian security forces have been accused of torturing detainees, including concerns economist Ayman Hadhoud was among those beaten to death while in police detention this year. 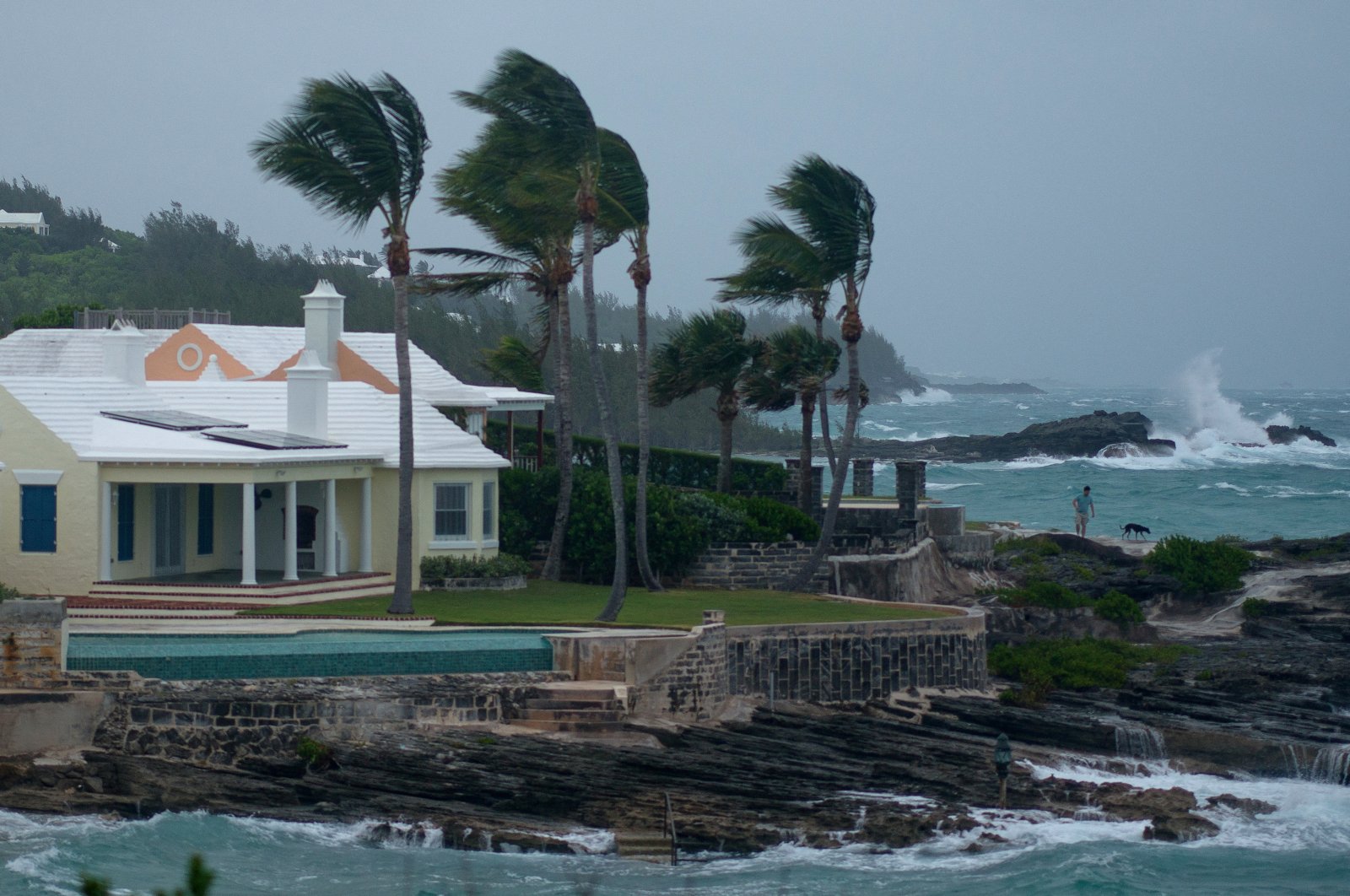 Bashagha to base govt in Libya’s Sirte after Tripoli clashes

US sees promising results in early data of monkeypox vaccine